Amigo came to AAE with two of his buddies in mid-January 2018 from a neglect situation.  He weighed about 850 pounds.  As thin as he looks in photos, he is much thinner.  His coat is thick with dead undercoat that feels like rug hiding his bony skeleton beneath.  Amigo was started on a slow refeeding program consistent with UC Davis' protocol for rehabilitating starved horses.  After about a week at AAE, he had a minor bout of colic.  He battled through it like the survivor he is!  He was also covered with ticks, with a good 150 or so removed and finding more every day.

We were told he's 29. We were told he was a riding horse, but bucks after a couple hours (at his age, I'm sure he's saying, enough already!). Other than that, the rest is a mystery. So far, Amigo has been very easy to handle, he is very patient with handling his hooves, he thoroughly enjoys grooming and attention, and water/bathing were not an issue.

​Though emaciated and starving, this ol' guy has a heart of gold.  He craves attention and simply enjoys being in the presence of humans.  He eats with his head peaking out of his stall, bright-eyed with a big smile on his face.  He's a great reminder of how fragile yet resilient horses are, and he holds no grudges for humans, even though he wasn't treated so kind. Once he gained some weight and stabilize, his teeth were floated, hooves were trimmed, and vaccines were updated and he was dewormed.  He was slowly coming back to health.

Amigo has returned to good health, and he's in great condition for 29-something. There could not be a more sweet, kind, lovable old fella!  This guy is an absolute gem, and a volunteer favorite.  We LOVE this ol' guy and everything about him.

Amigo is such a great ambassador for horses with AAE's new volunteers. He's just a big love! He couldn't be more easy to handle. He is patient, he's kind, and he's one of the most dependable horses at AAE. At 30, this ol' guy can call AAE home, his last stop.

Amigo is up to date with vaccines, deworming, and hoof and dental care, and he has a microchip in place.
Sponsor Amigo 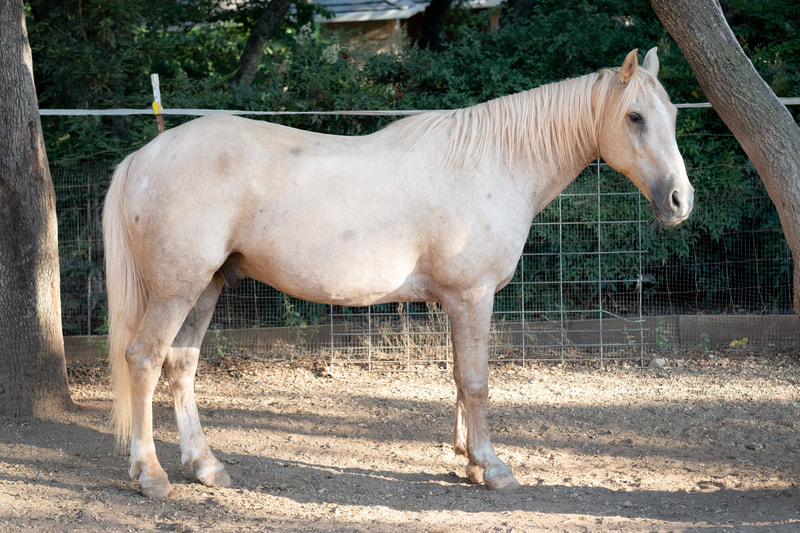 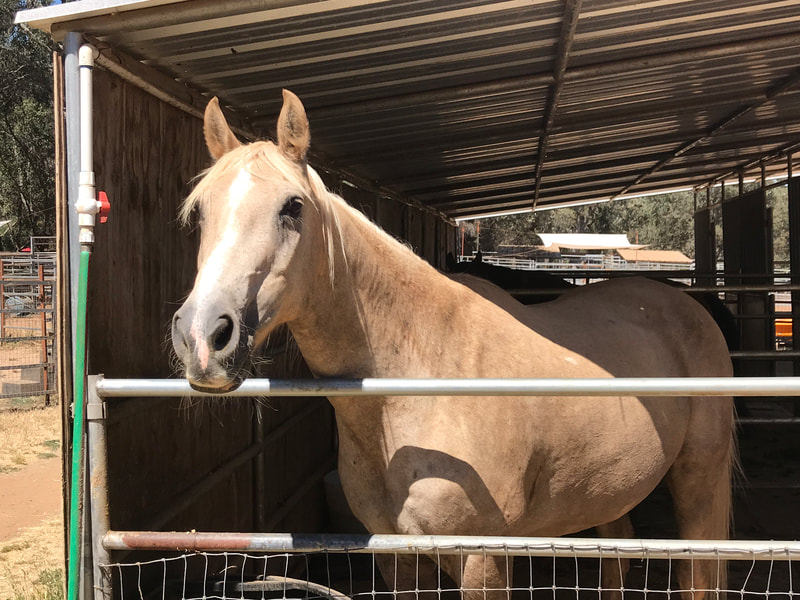 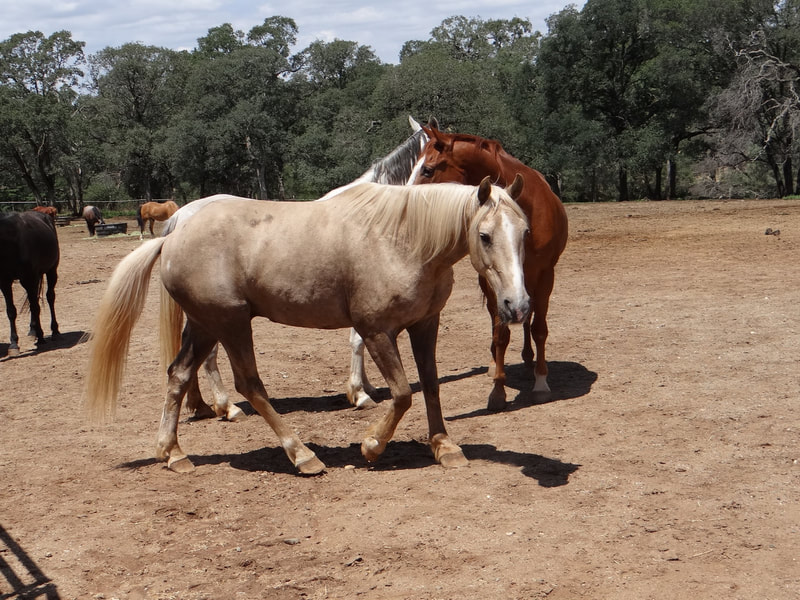 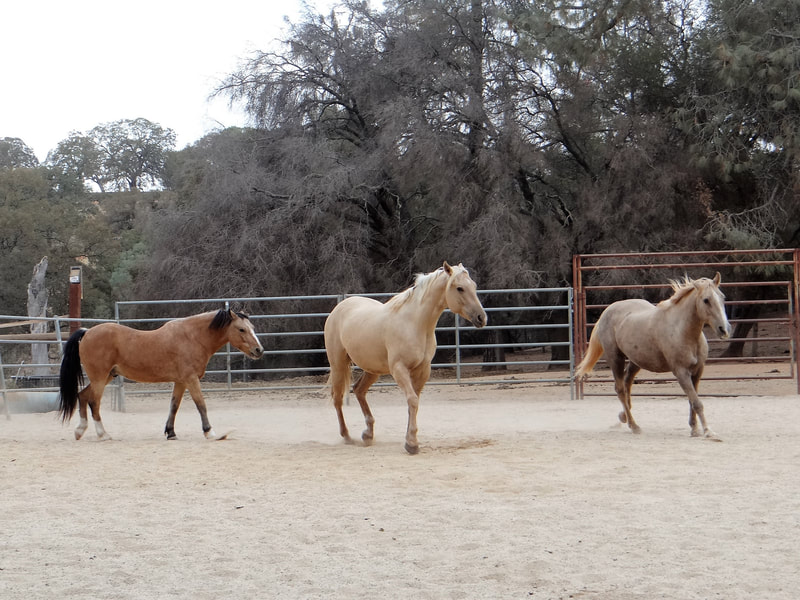 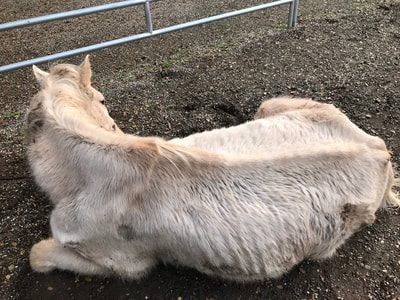 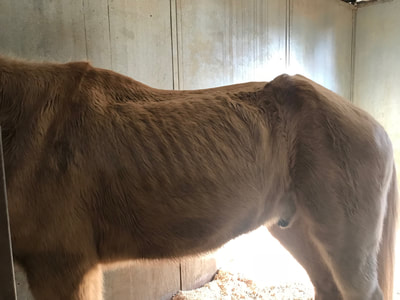 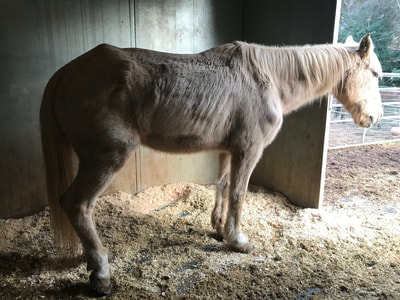 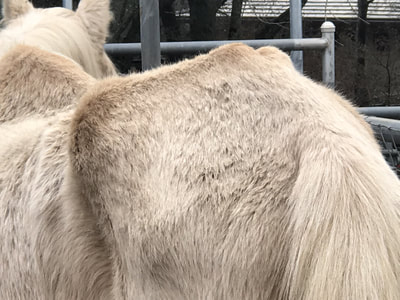 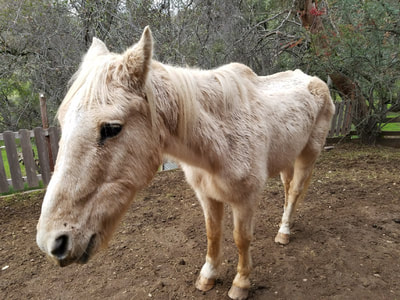 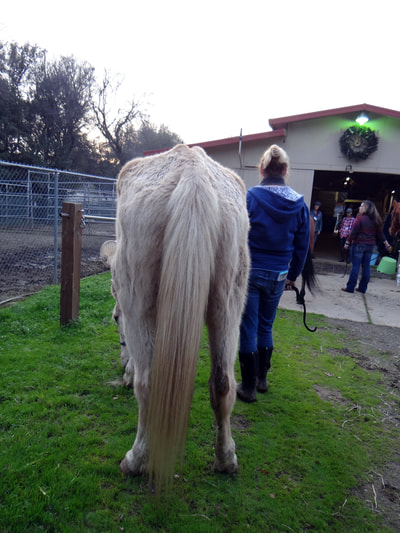 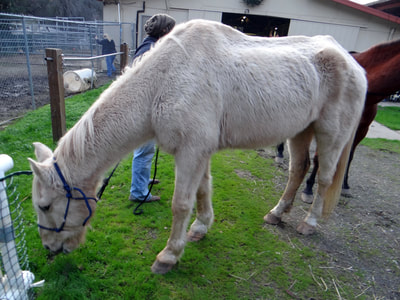 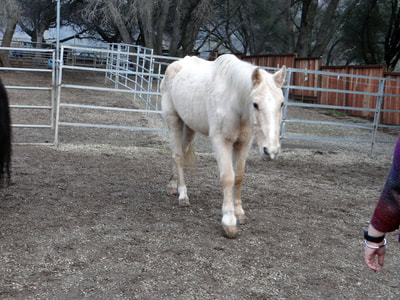 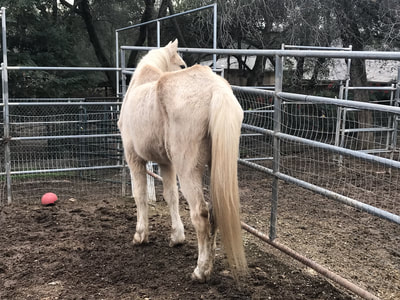