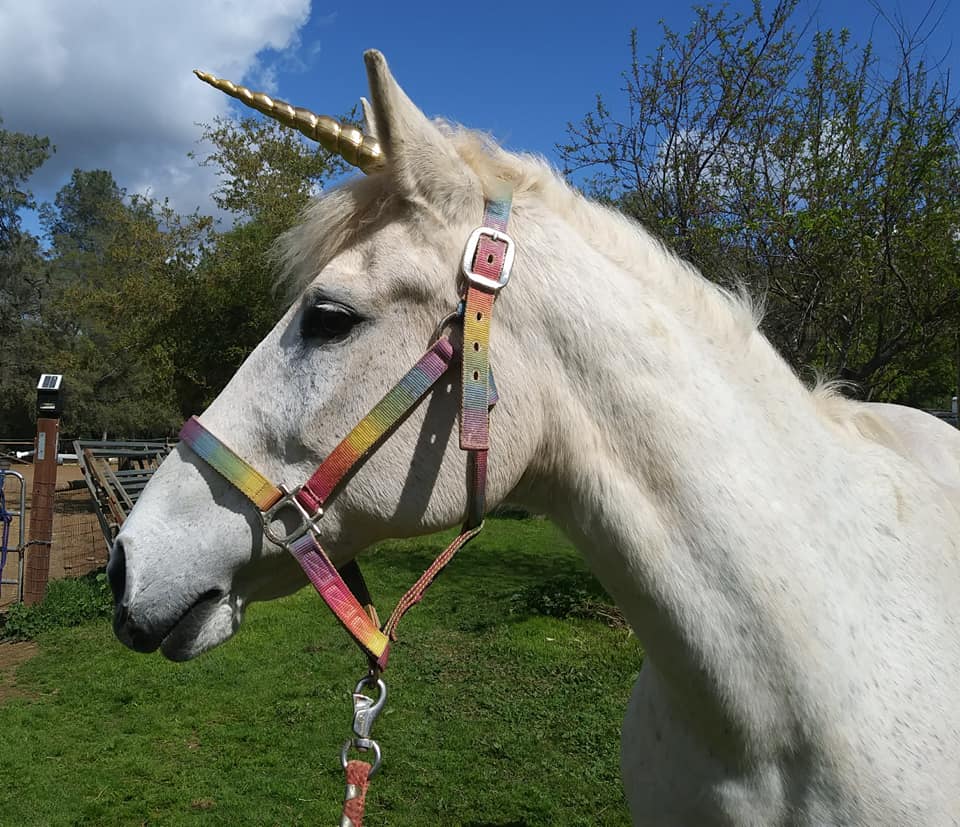 Alaina came to AAE after her owner was no longer able to care for her.  Her health needs had not been adequately met.  Alaina was underweight, her hooves were extremely long, and her teeth were in dire need of care.  Alaina was also mildly lame on her front. We were told she had been ridden extensively in the past, but not for a few years.

​Xrays of Alaina's pastern joints showed extensive ringbone on both fronts.  Hoof xrays did not show signs of laminitis/founder.  She was started on a daily tab of Equioxx, and she has been pain free.  That being said, she has had no forced exercise.  Alaina is a nice older mare.  She is social and enjoys grooming and attention.  Due to her ringbone, she is looking for a companion home (no to very limited leadline riding).

Alaina is current with hoof and dental care, vaccines and deworming, and she has a microchip in place.  Alaina gets a daily Equioxx tab.

Update: Alaina has been evaluated under saddle.. She appears to be a quiet and safe ride, and has been lightly ridden some walk/jog. Alaina would be suitable for lead line or some limited light riding. She would enjoy some sort of job and is friendly and enjoys human interaction. 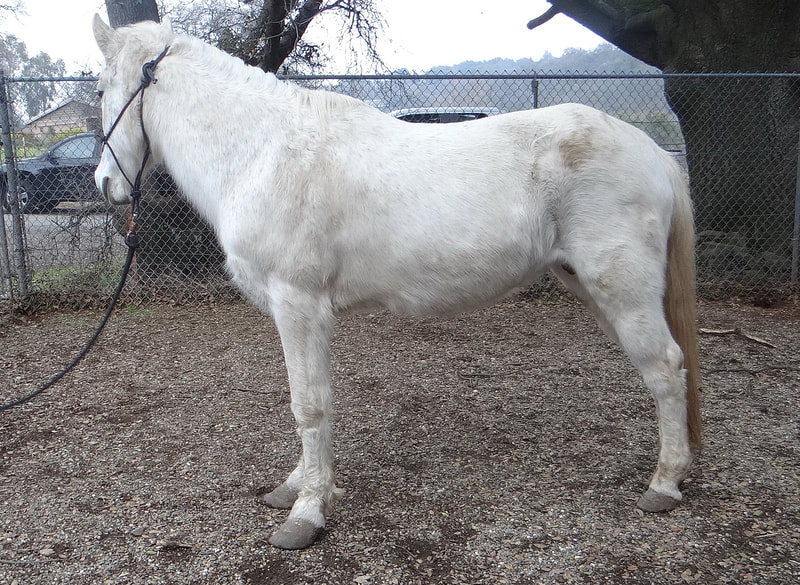 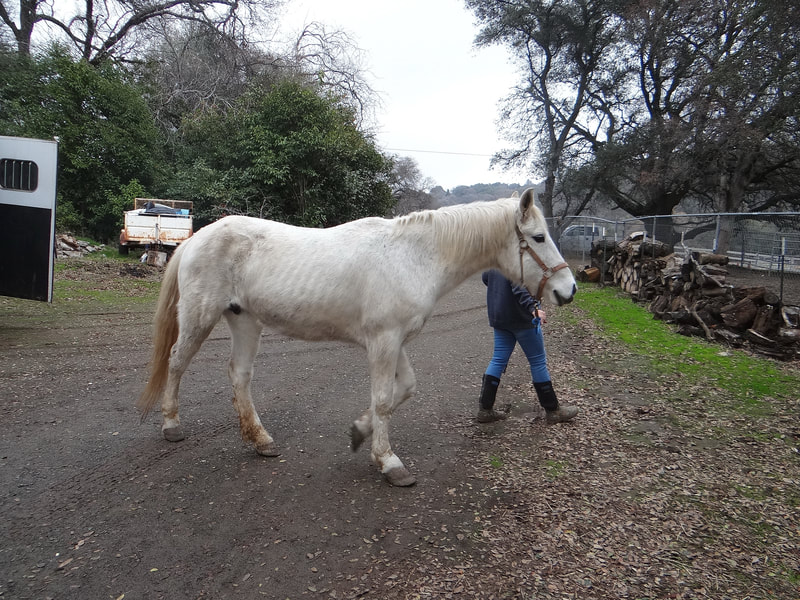 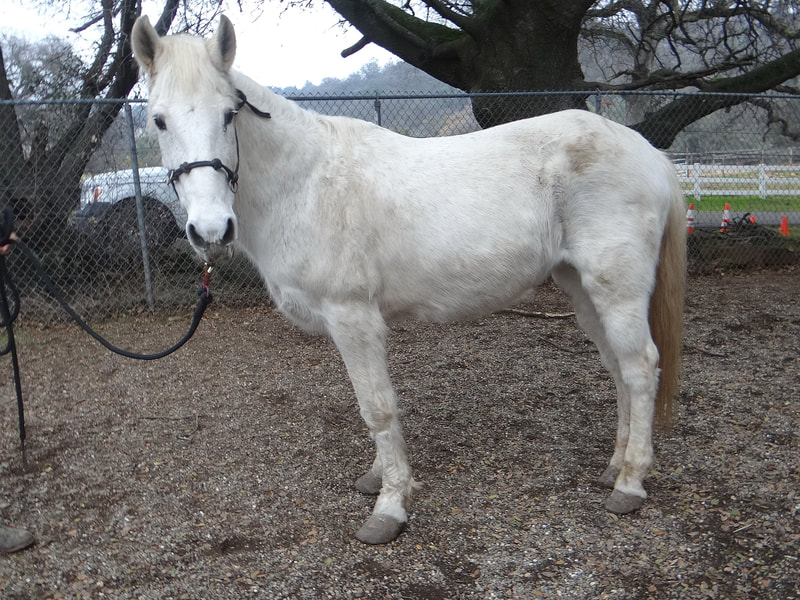 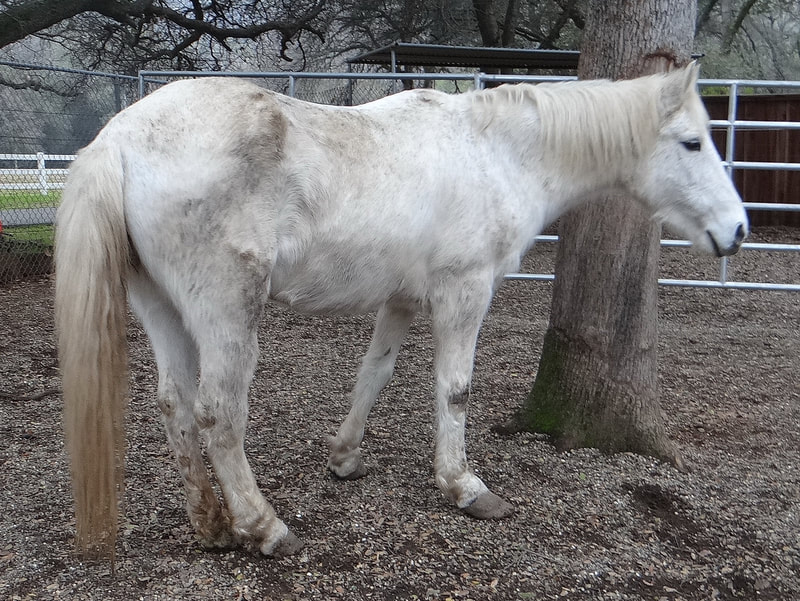 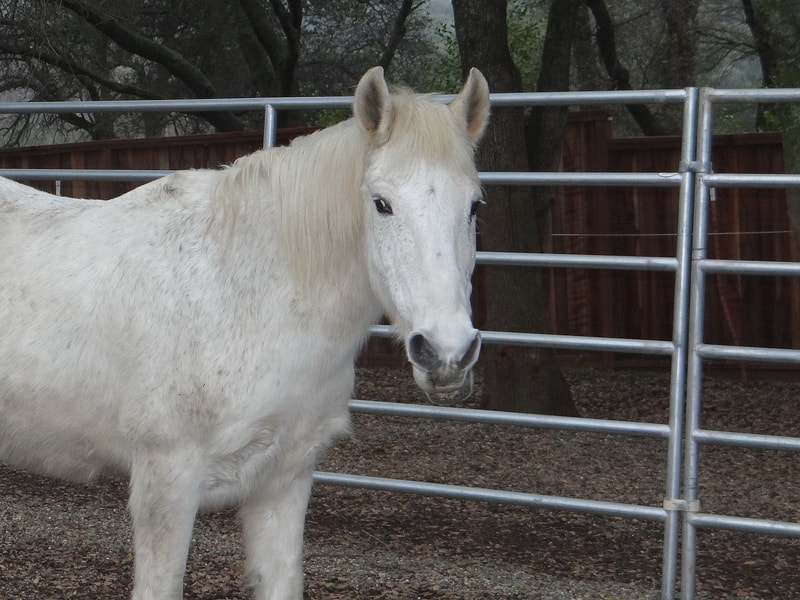 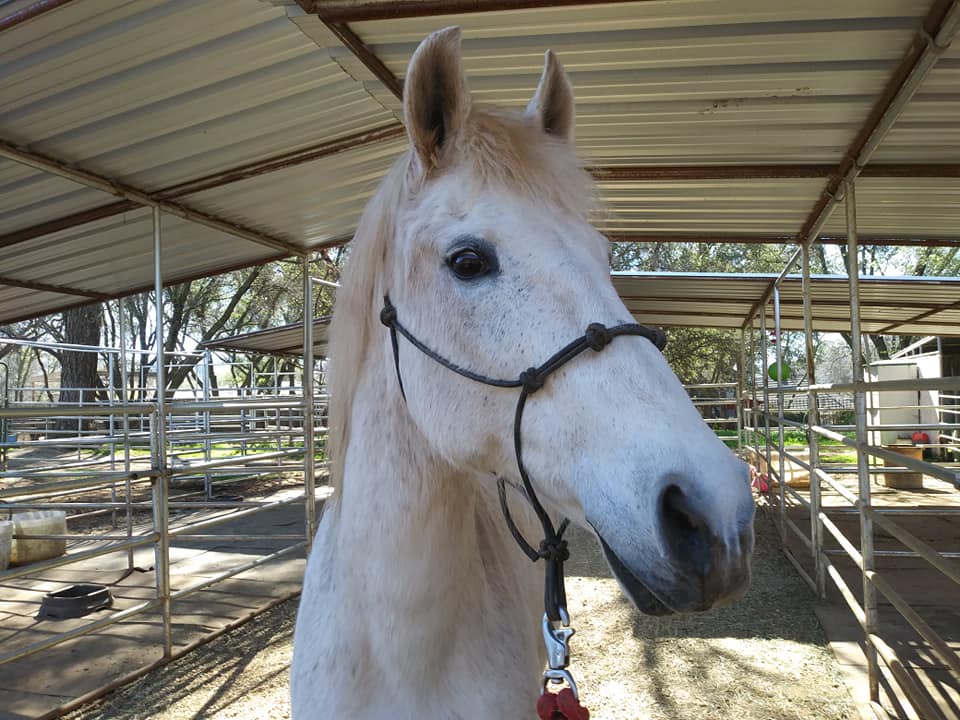 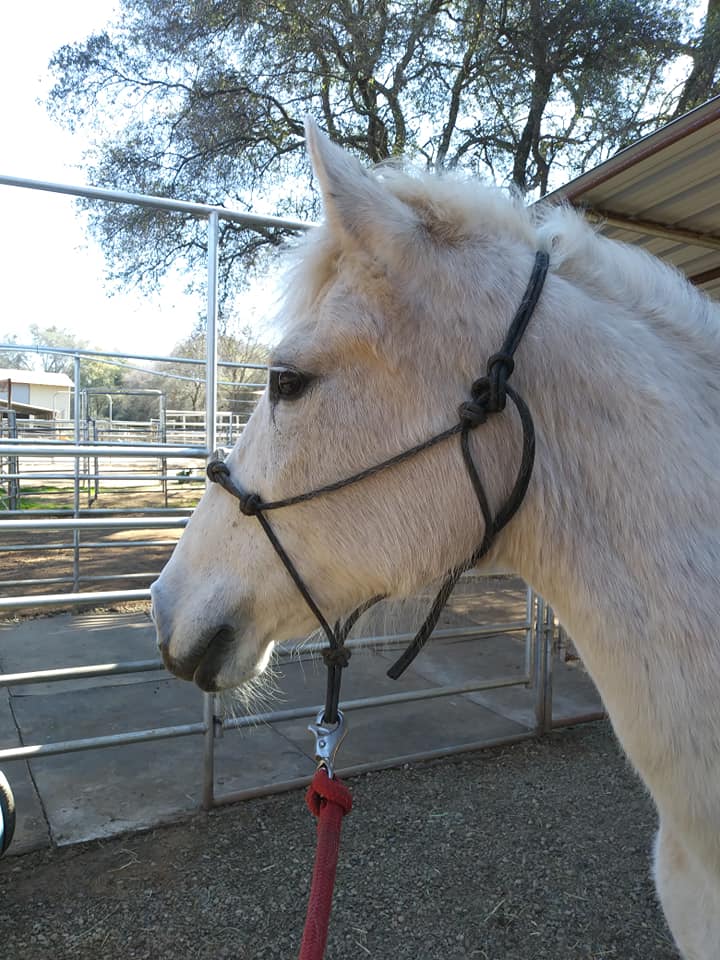 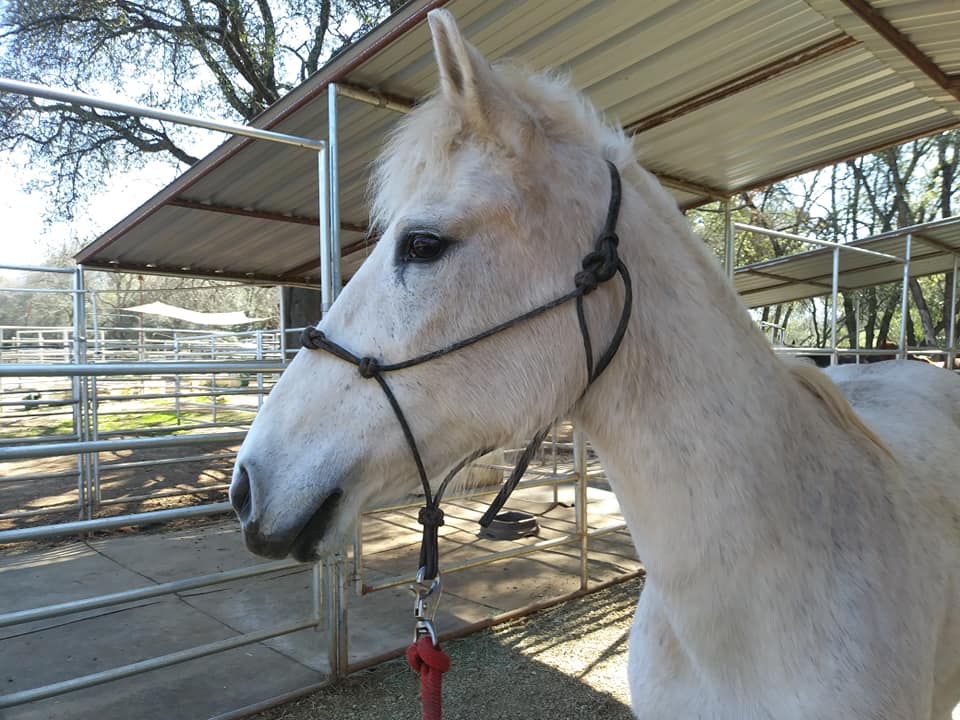 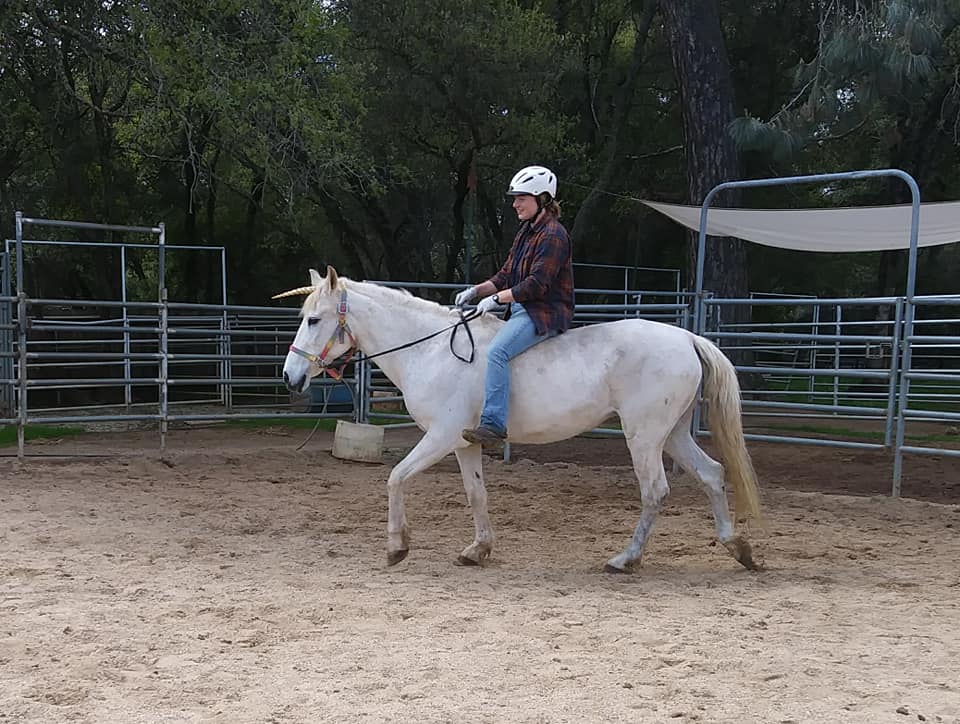 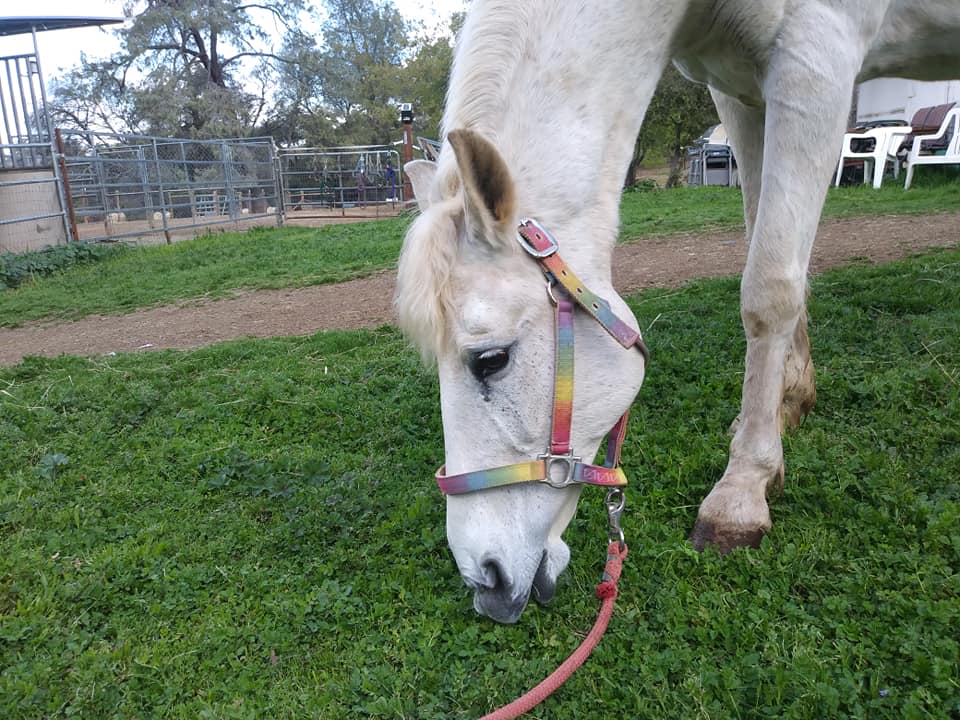 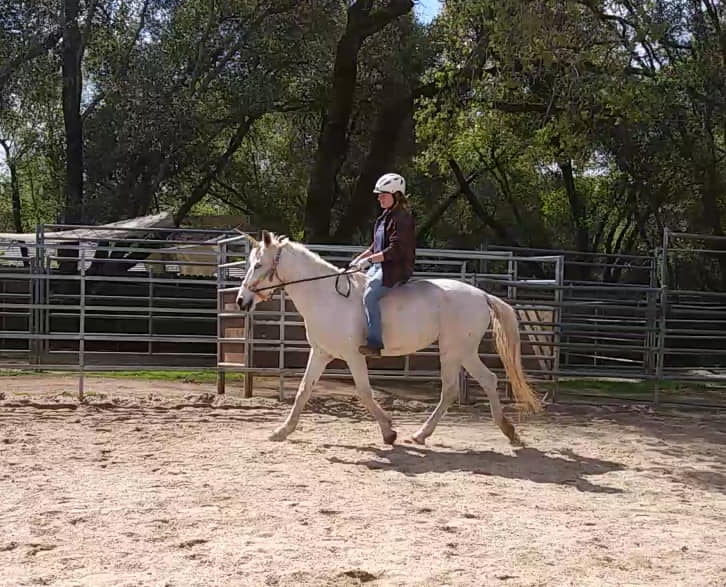 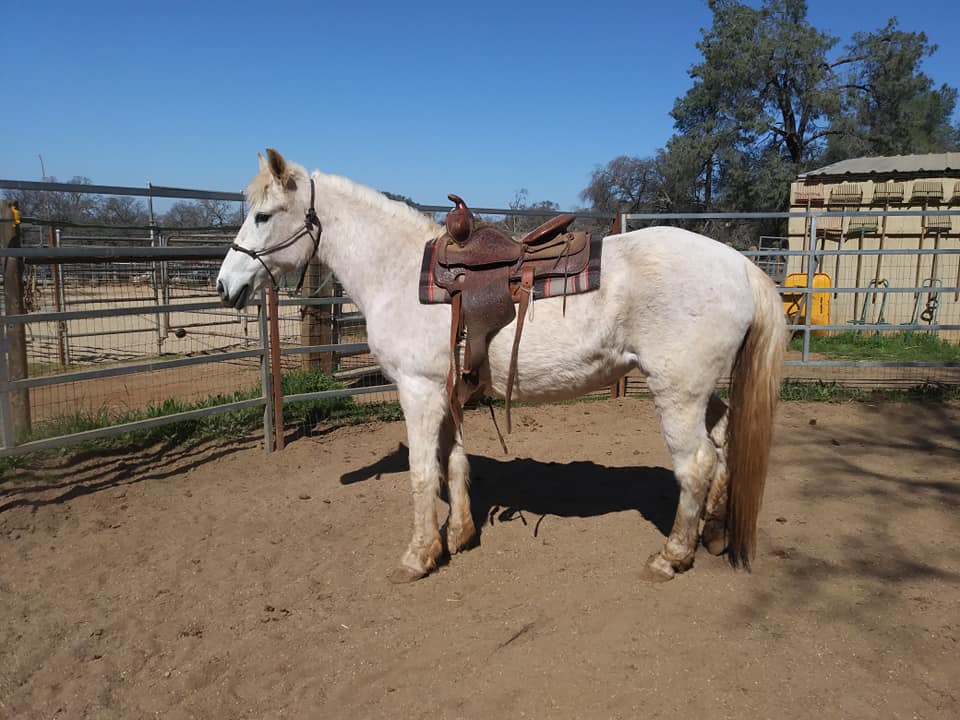