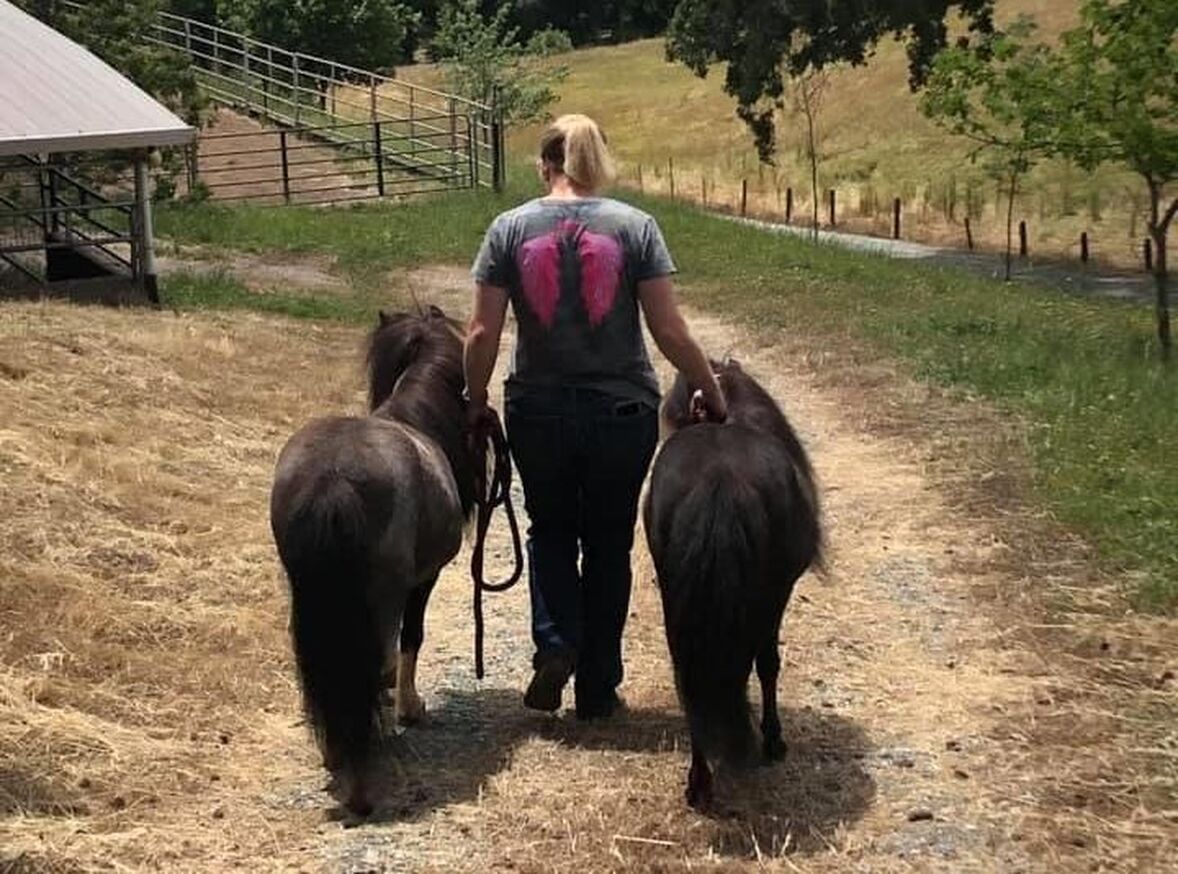 Ashley came to AAE with her best buddy, Wynonna, in February 2020, after their elderly owner was struggling physically to provide for their care.  They were originally acquired for breeding, but that never came to fruition.  These two girls were much loved, though their owner did the best he could, he simply could not overcome his mobility issues to give them what they needed.  Fortunately for the girls, they lived in a nice big paddock with a big stall.

​They had their spa day:  hooves were trimmed, dental float done, vaccines were updated, deworming done, and microchip placed.

Ashley is a bit more shy than her other half, Wynonna, but she's cute, curious, and a very pretty little gal.  Wynonna rules the roost between the two, and Ashley is getting some extra feed (pellets) to add some weight.  Ashley and Wynonna are a bonded pair, and they are looking for their forever home, together.

Ashley is current with vaccines, deworming, and hoof and dental care, and she has a microchip. 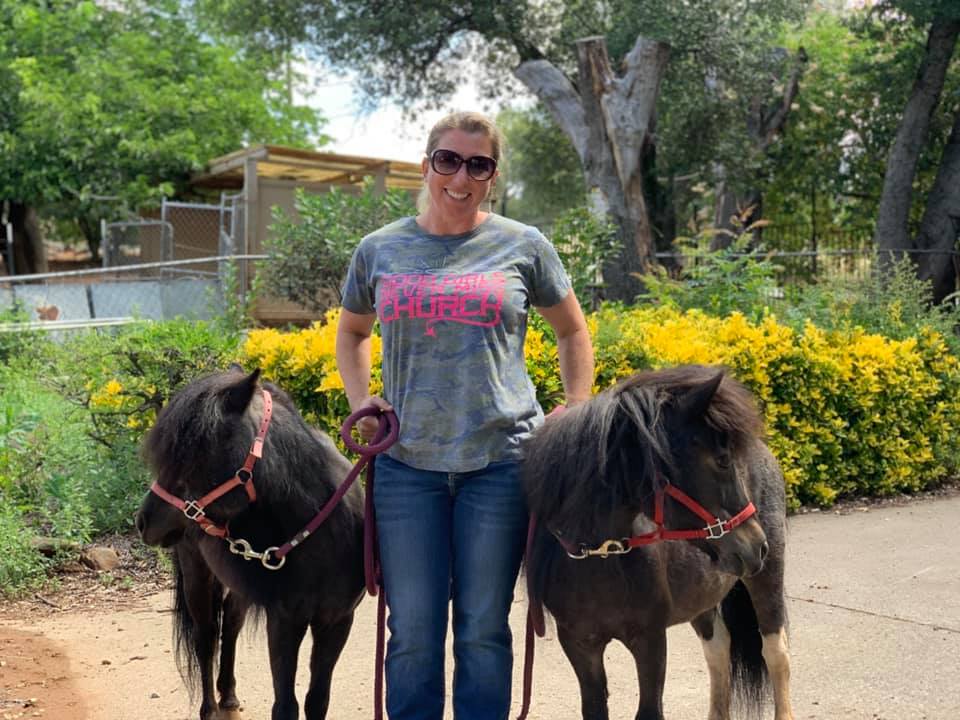 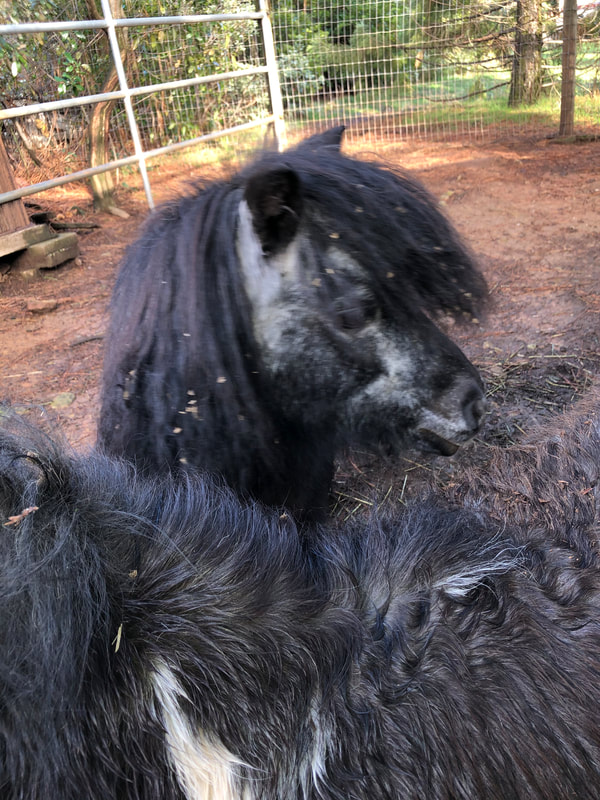 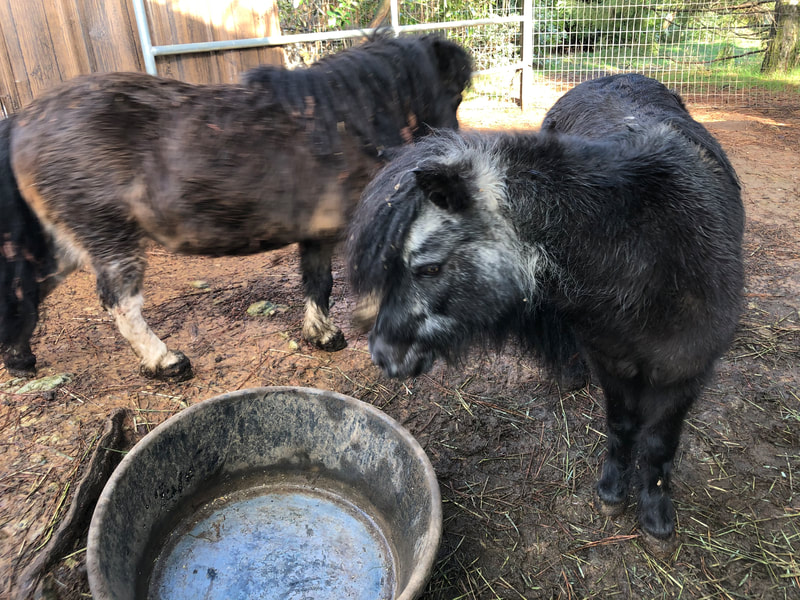 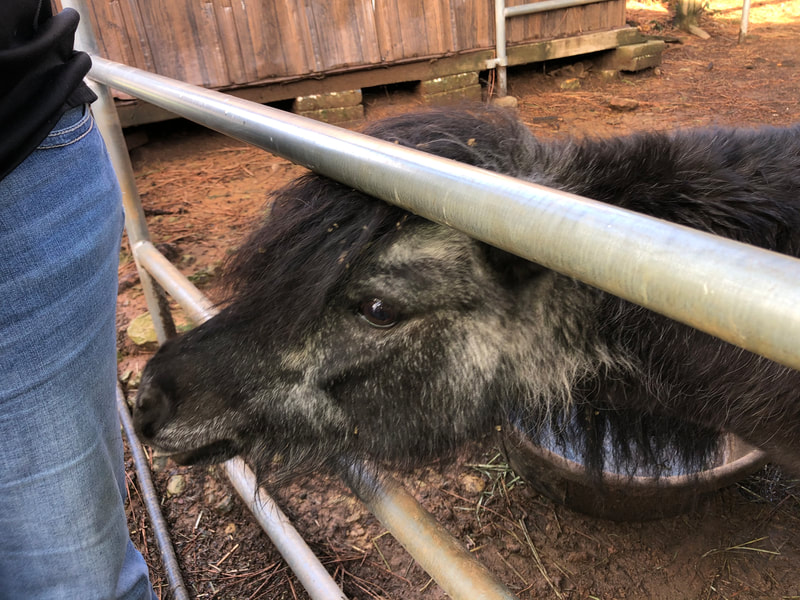 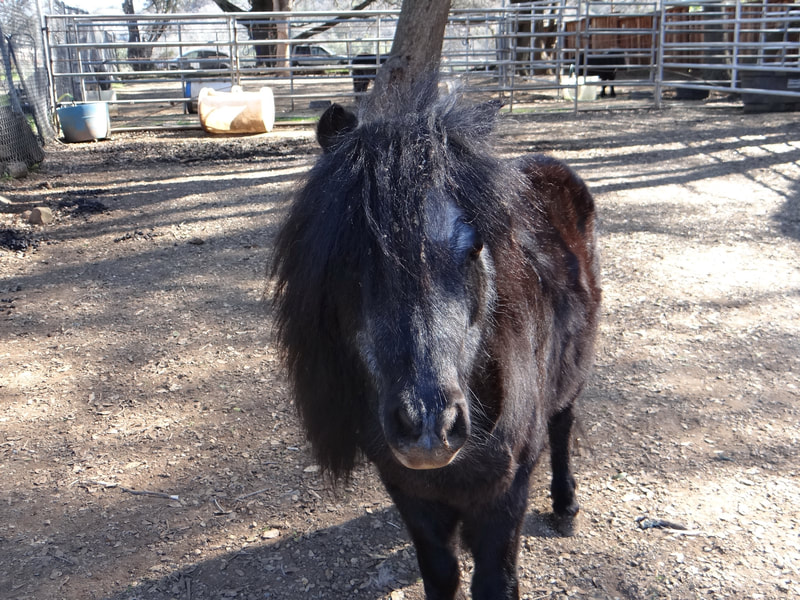 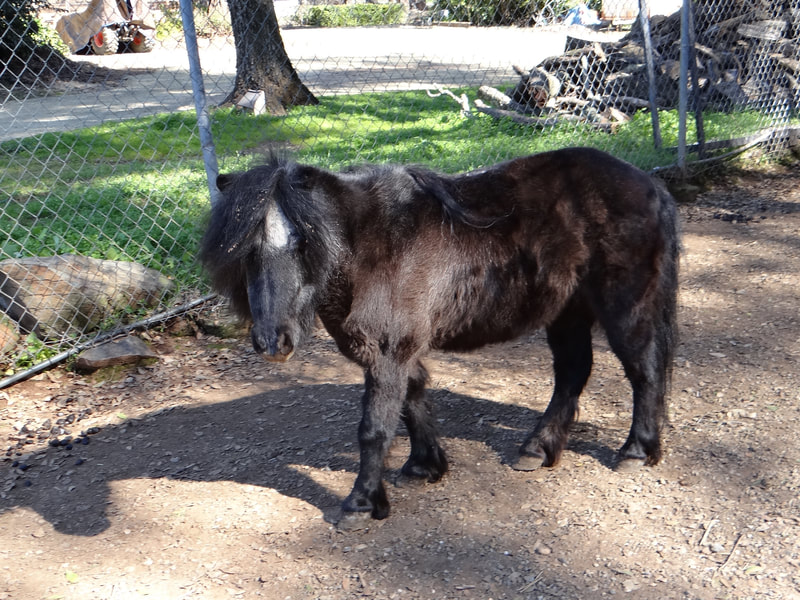 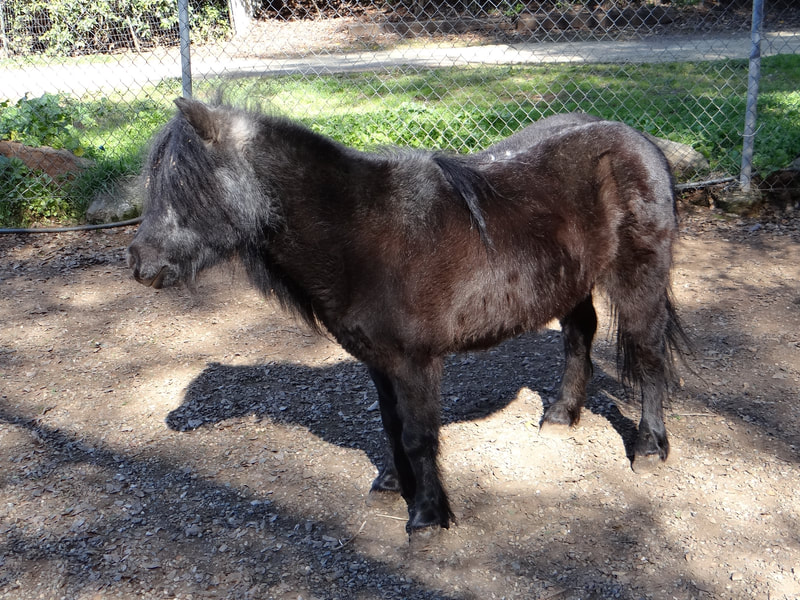 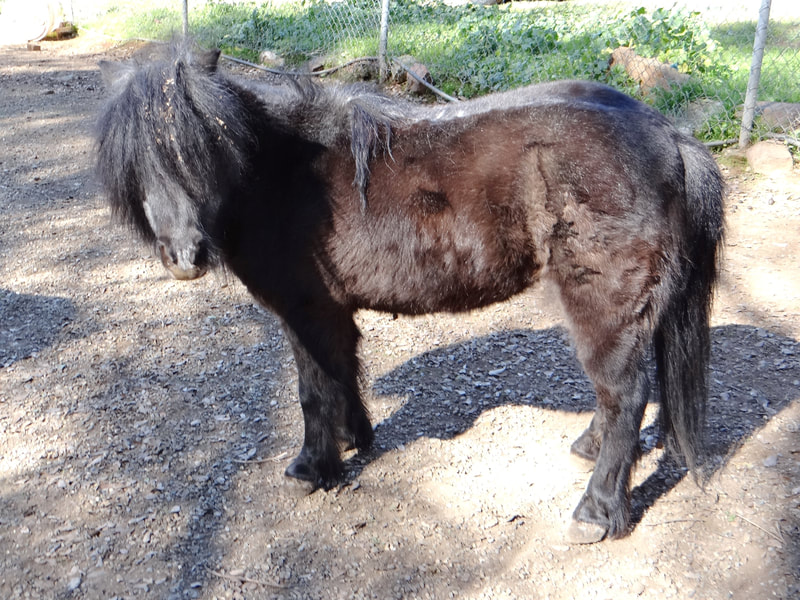 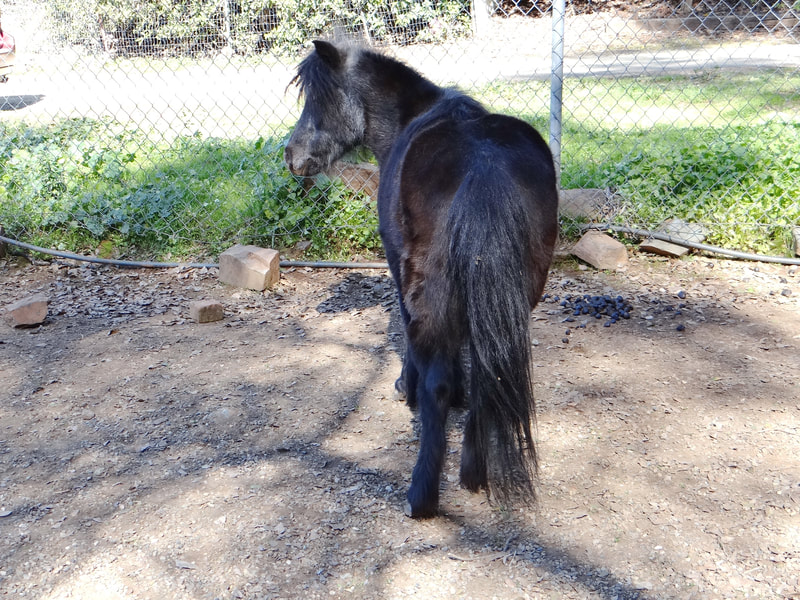 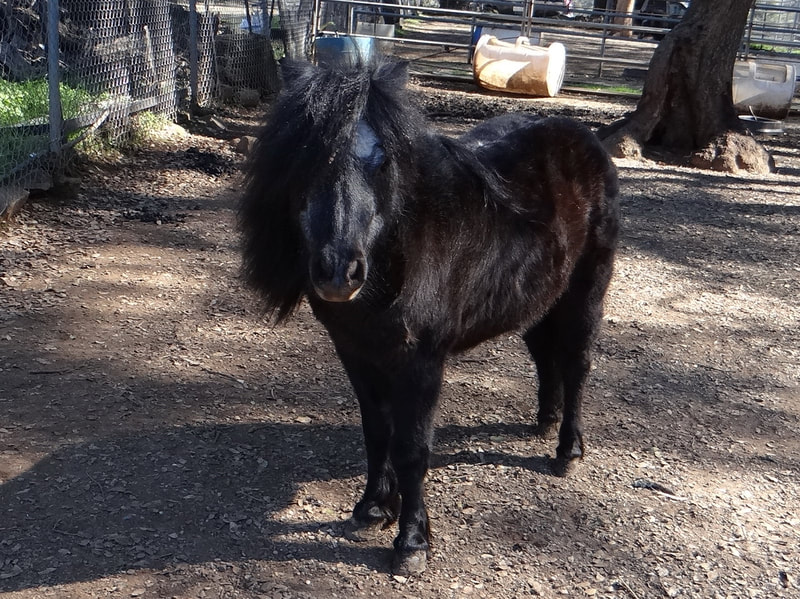 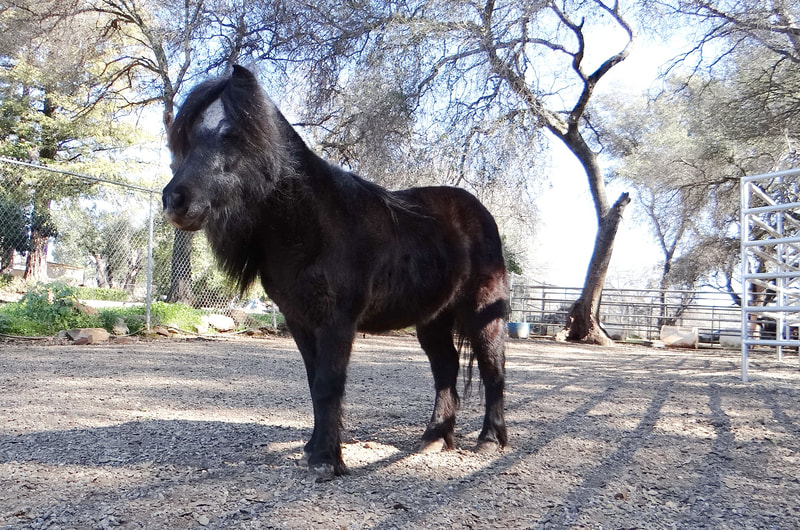