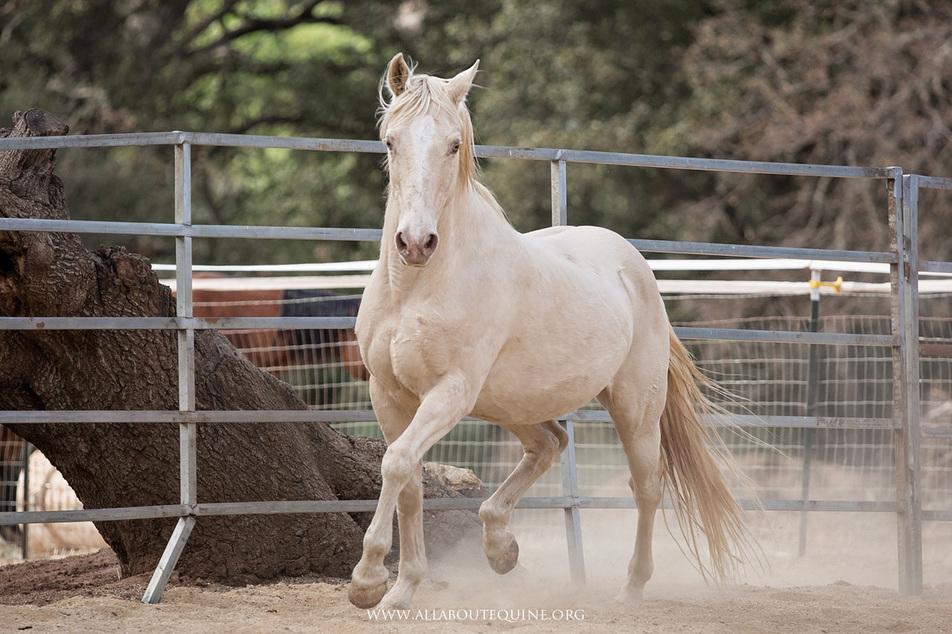 This handsome guy was relinquished by his owner in January 2014 after his owner developed health issues.  He shared a (dry) pasture with another horse for 12 years, and he was very protective of his pasture-mate, much to his detriment.  Banjo had a very sweet side, but he also tested his handler and displayed some naughty stud-like behavior. He was fearful of ropes, and he also challenged his handler when approached with a lead rope.  Surprisingly, we were told he was used as a child’s riding horse 12 years prior. 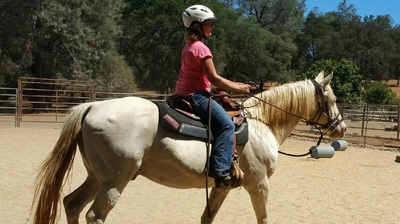 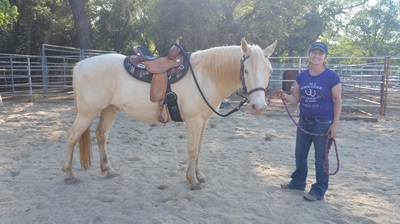 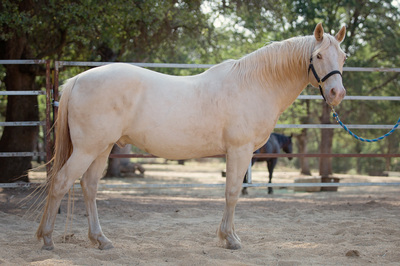 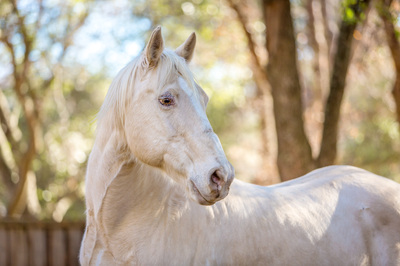 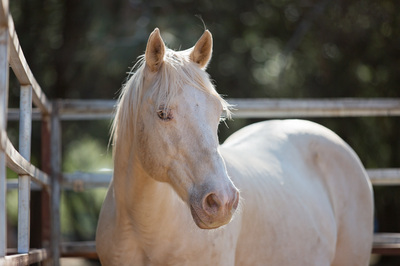 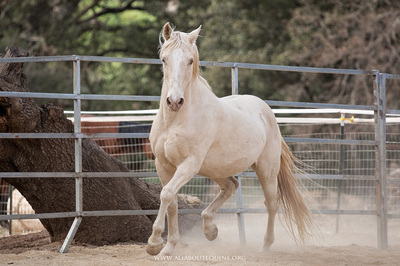