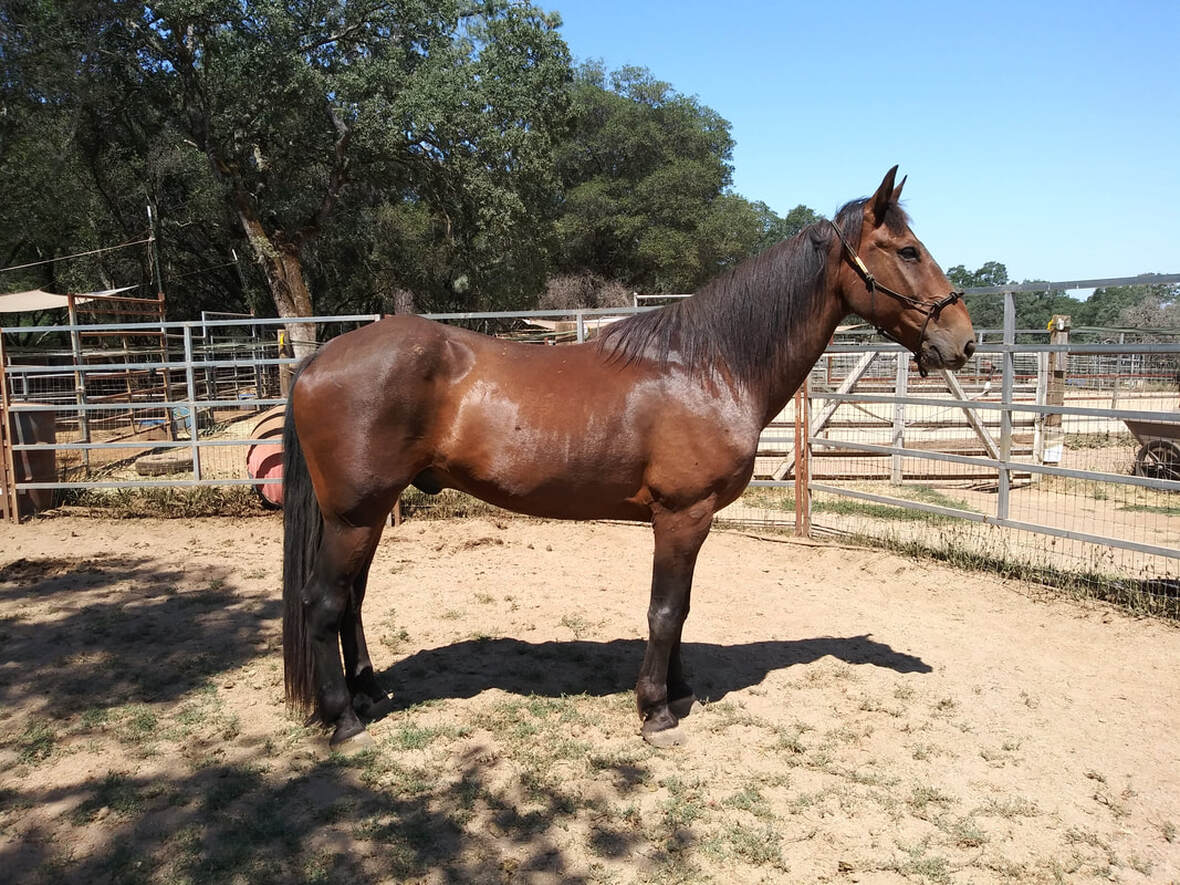 Big came to AAE with his two buddies, Rich and Texas, in January 2019 after a long abandonment on a large property.  It seems these three guys have had a crappy time finding a forever home.  They have a long story, and our understanding is they are three-strike mustangs that came to California in 2009 after removal from a neglect situation in Nebraska.  Long story short, they were placed on a large, beautiful foster property as a group of 10, and when the foster returned to remove them, they were unable to load the three and left them behind.  The lived on the foster property for years, until it was recently sold.  Little is known about any prior handling, but these guys were feral; none of the three were halterable at the time we picked them up.

Big is a curious and somewhat confident guy.  He is curious about humans and willing to try, but reactive when he feels too much pressure.  He was haltered without too much resistance our first afternoon with time, patience, and a slow approach.  He was leading slowly in no time.  Big gives to pressure, and accepts touching around his neck, chest and withers more readily than his face, but will tolerate facial and forehead rubs.  Due to his quarantine period and harsh weather conditions the last several weeks, Big has not had substantial one-on-one interaction; he has been adjusting to a more confined life and daily human presence.

​Big will be ready for adoption after hoof and dental care, as well as vaccines and deworming.  He likely has a microchip in place.  We'll try to get brand and microchip information as soon as weather and safe handling permits. Big will need a person with advanced experience gentling and starting a mustang.  He is not suitable for a beginner or anyone without significant experienced gentling mustangs.

Big is currently at the Monty Roberts International Learning Center as a part of the Advanced Course for Horsemanship.

Update: Big has recently returned from the Learning Center. Big would be a really fun liberty horse, he wants to please and is starting to follow people, although he is still nervous about being touched and handled. Big needs an experienced horse person. He is a kind boy who tries very hard to be good and is making good progress on being comfortable with people. He can be haltered and groomed. 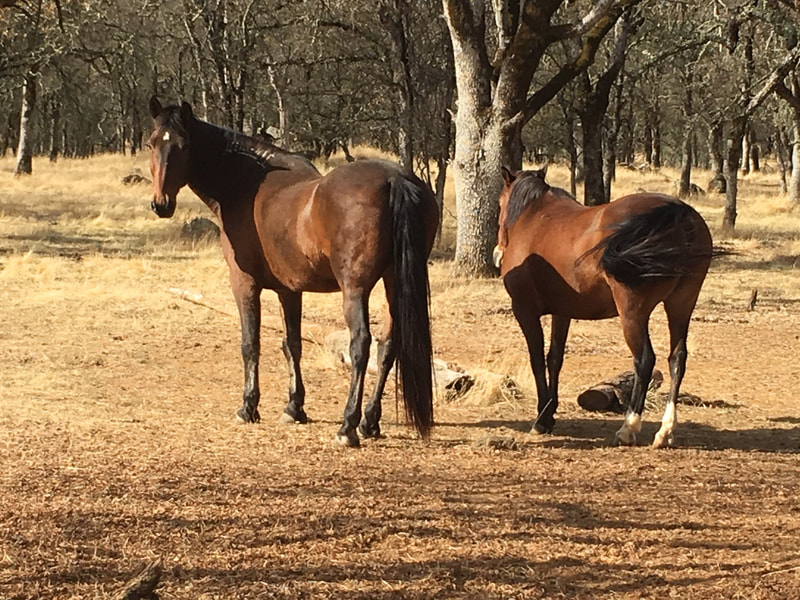 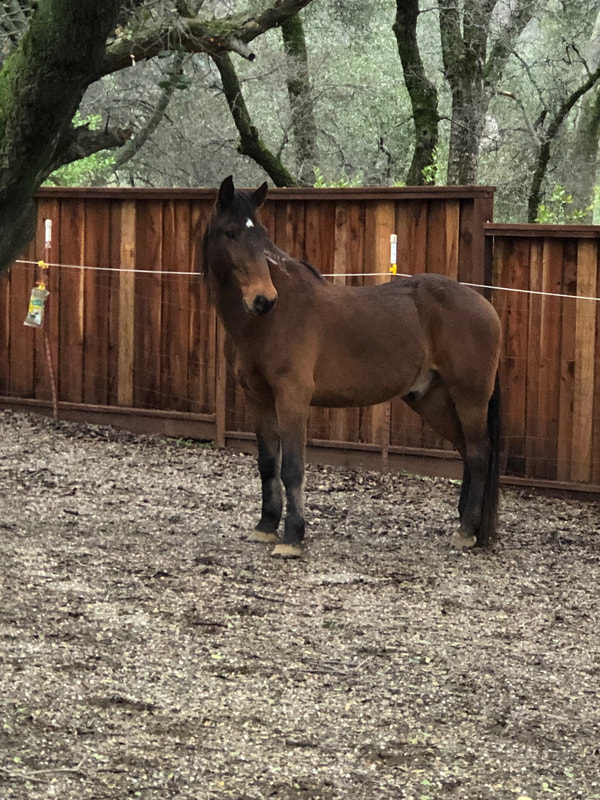 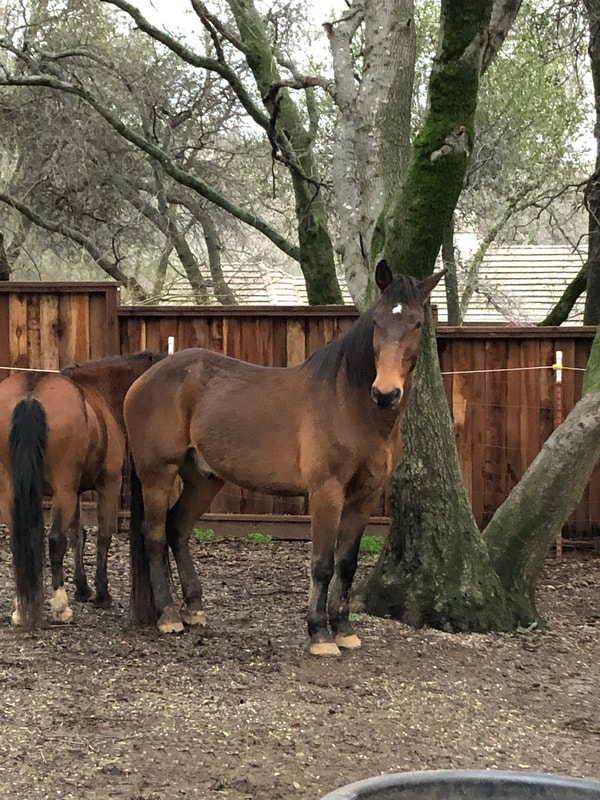 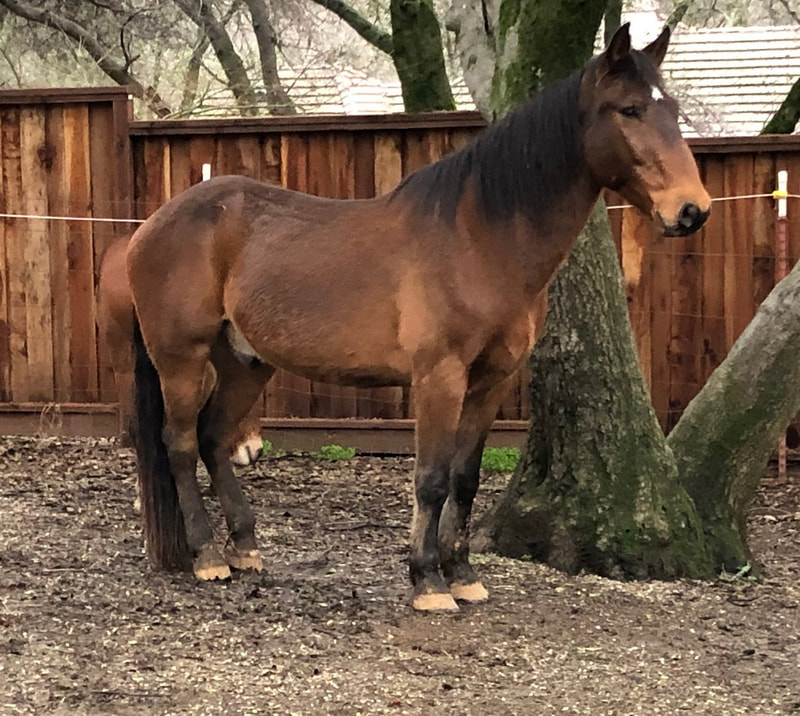 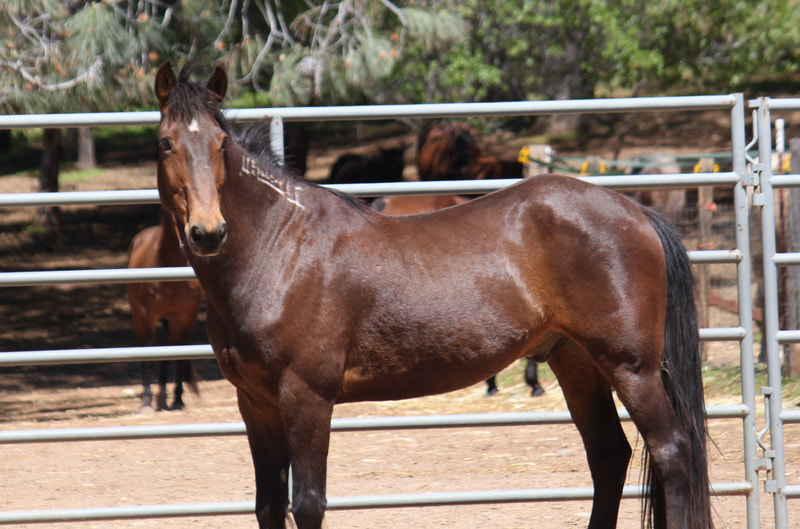 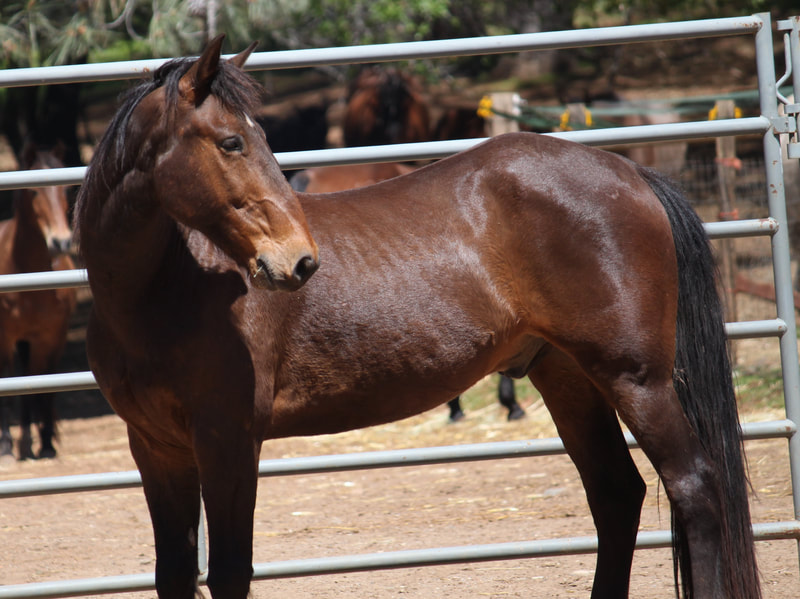 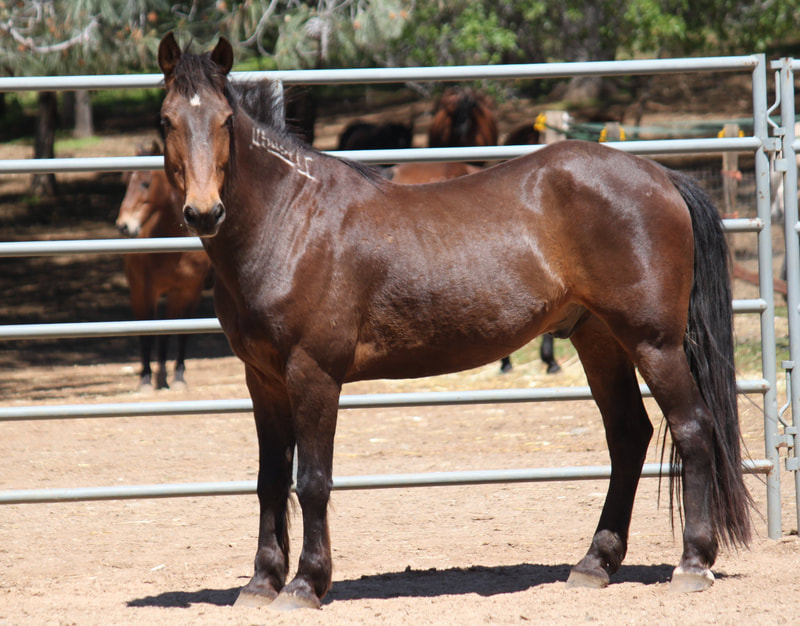 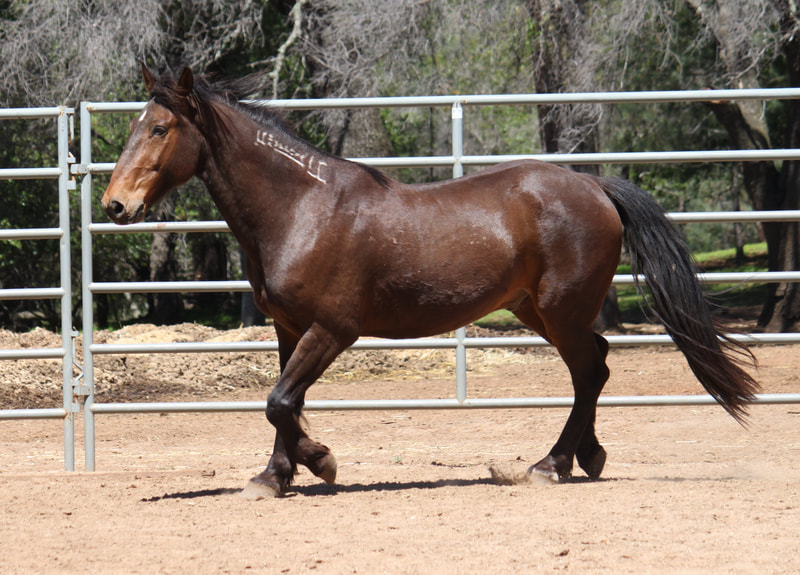 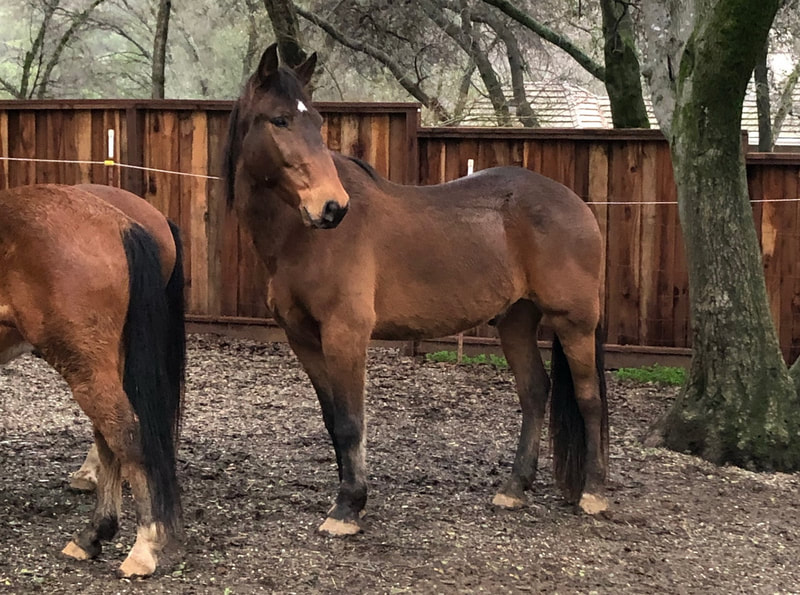 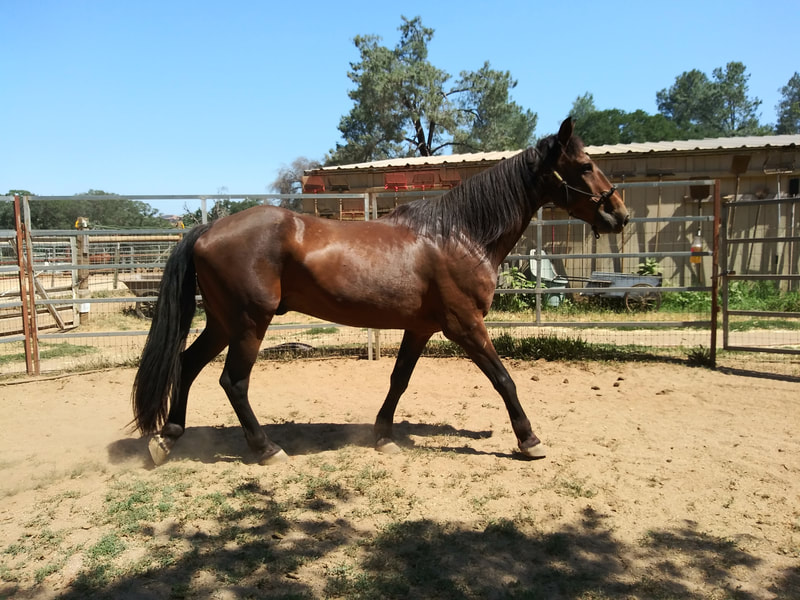 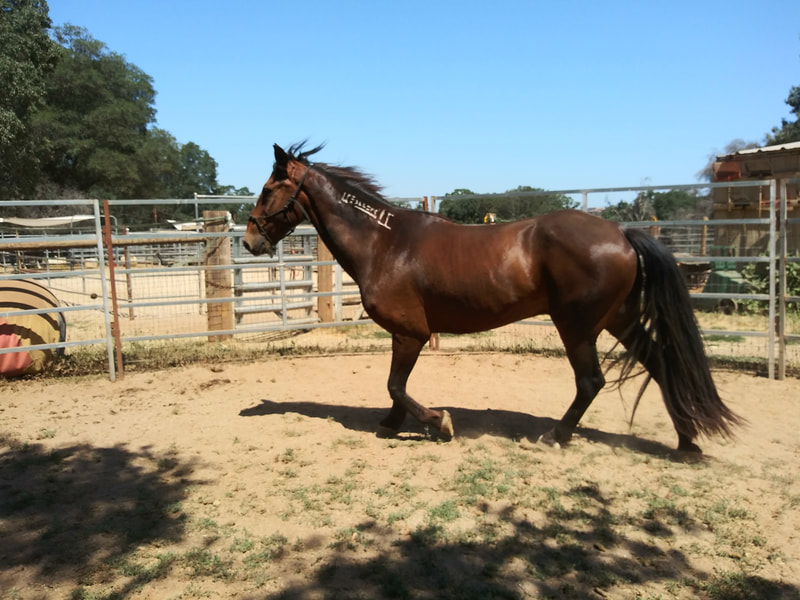 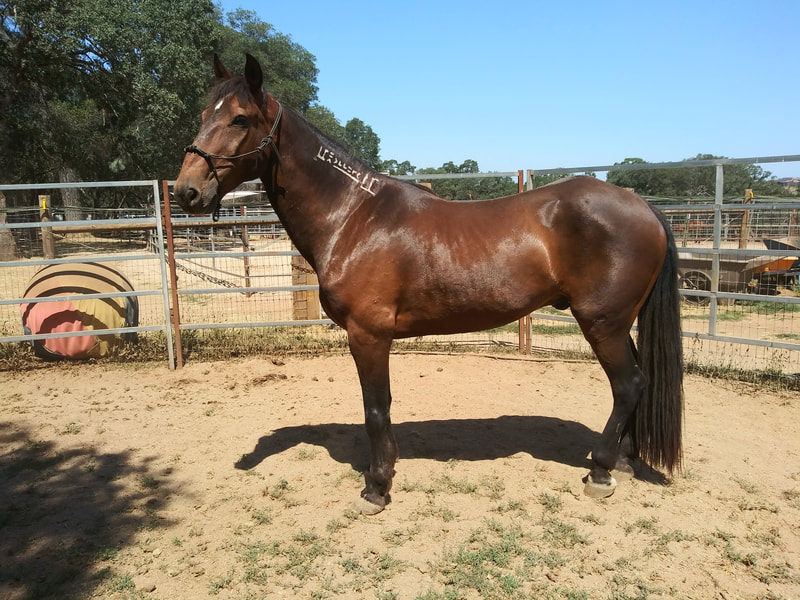 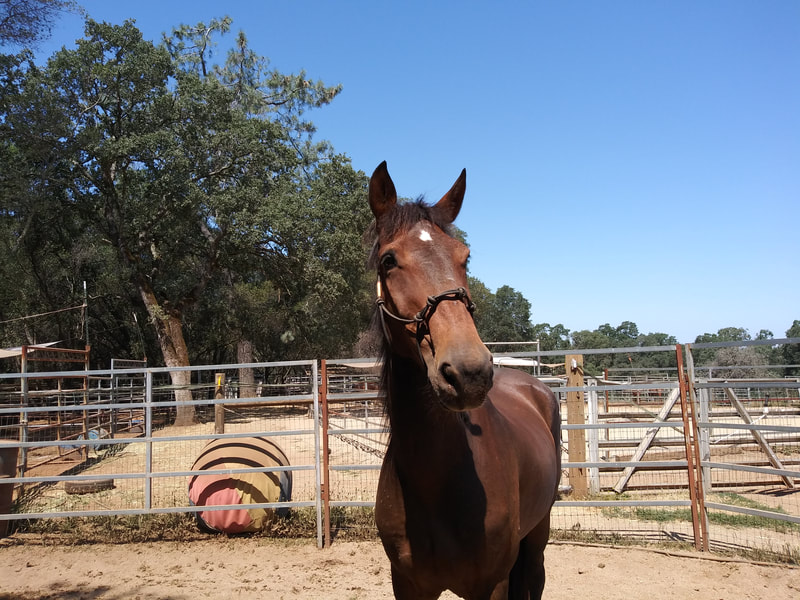 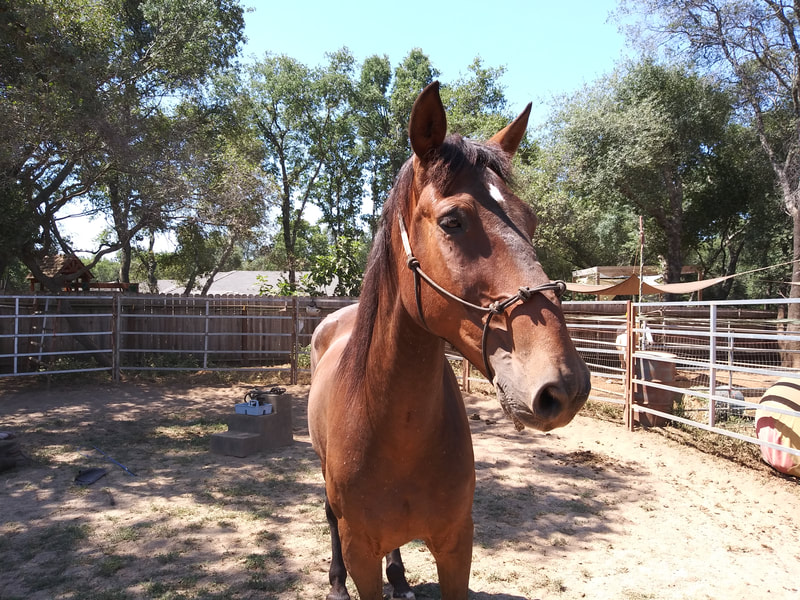 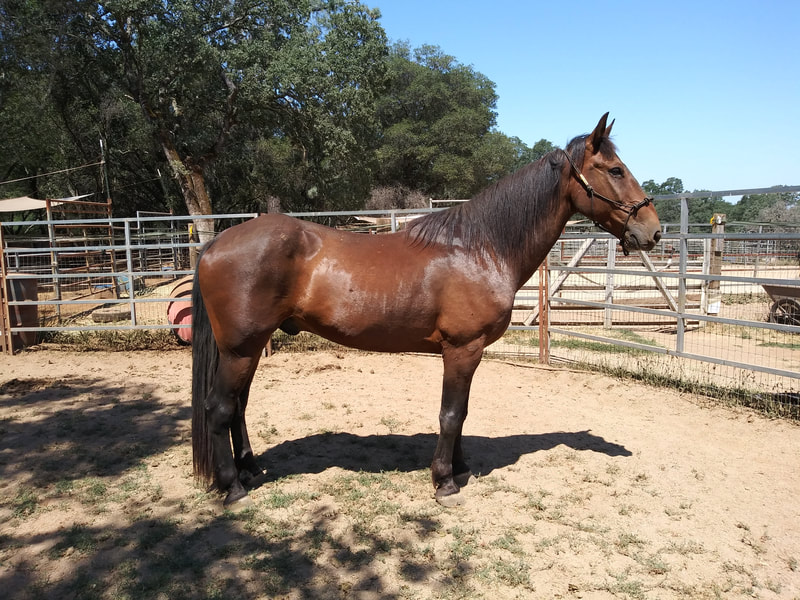 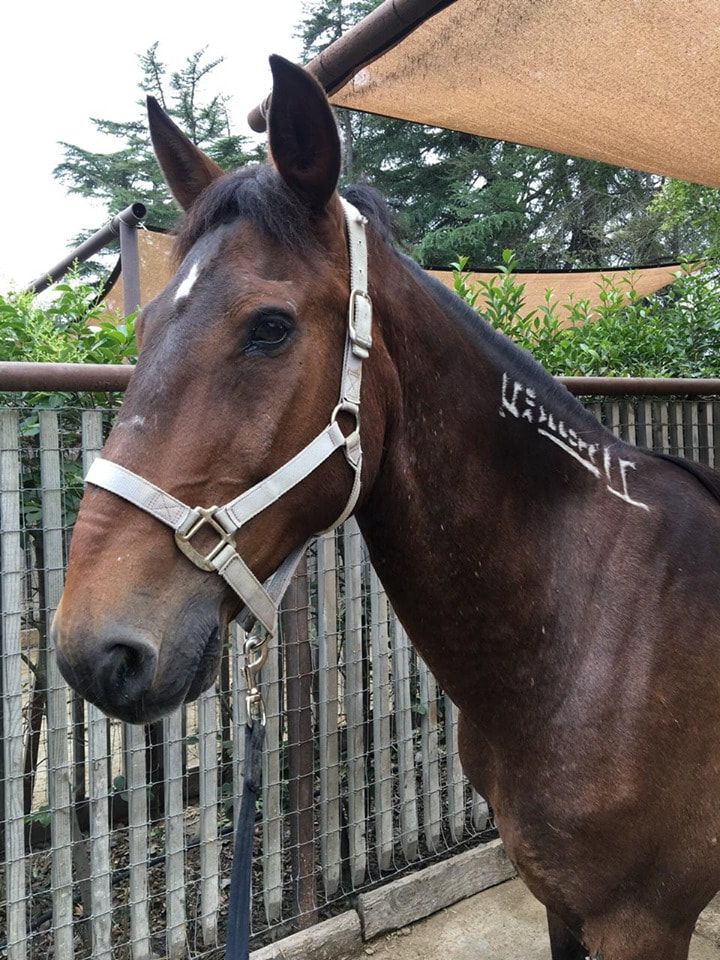 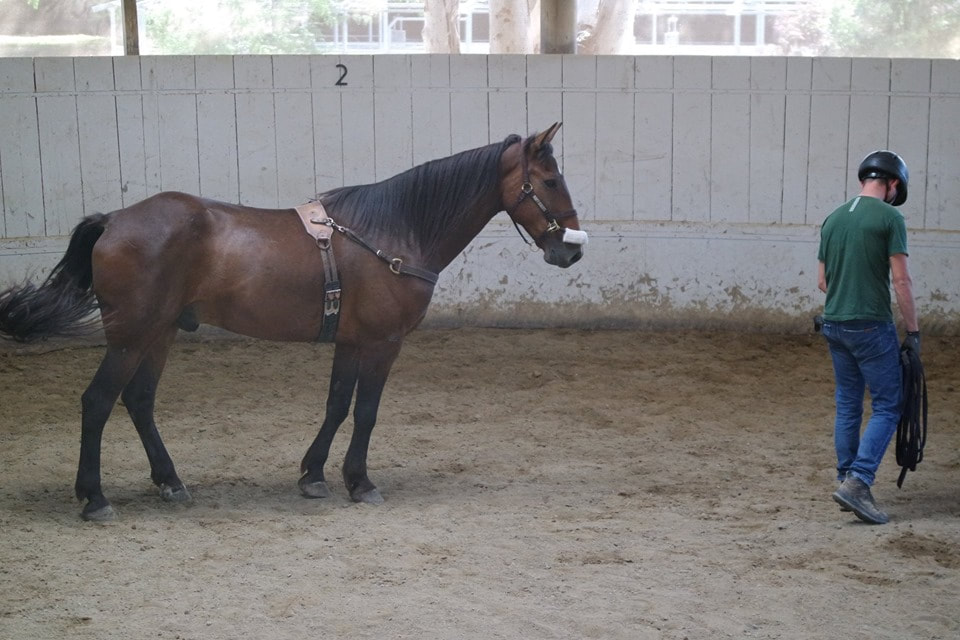 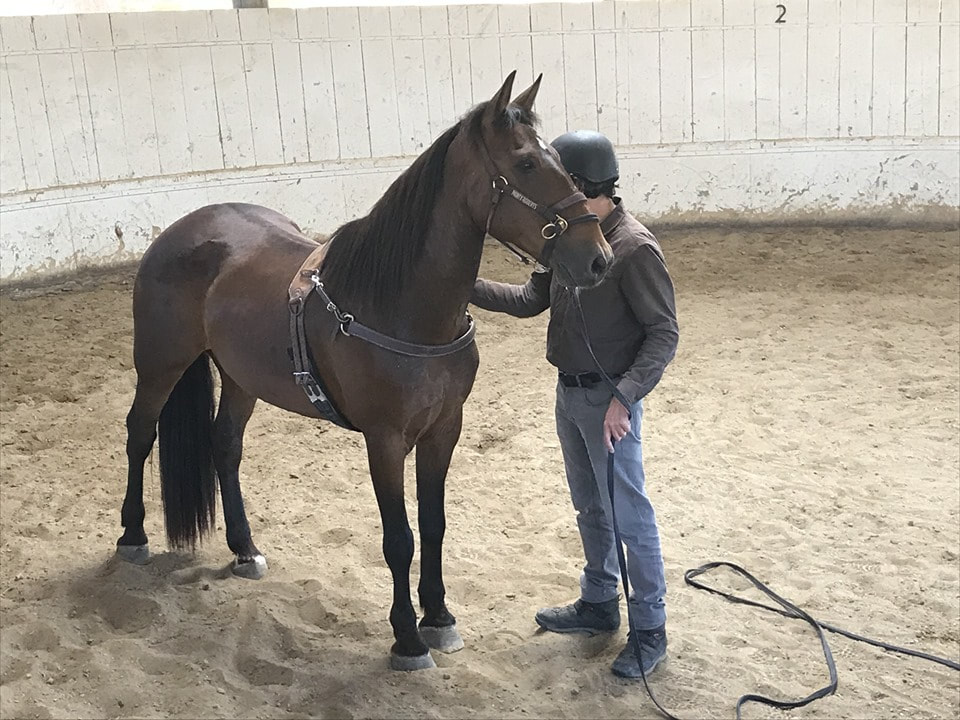 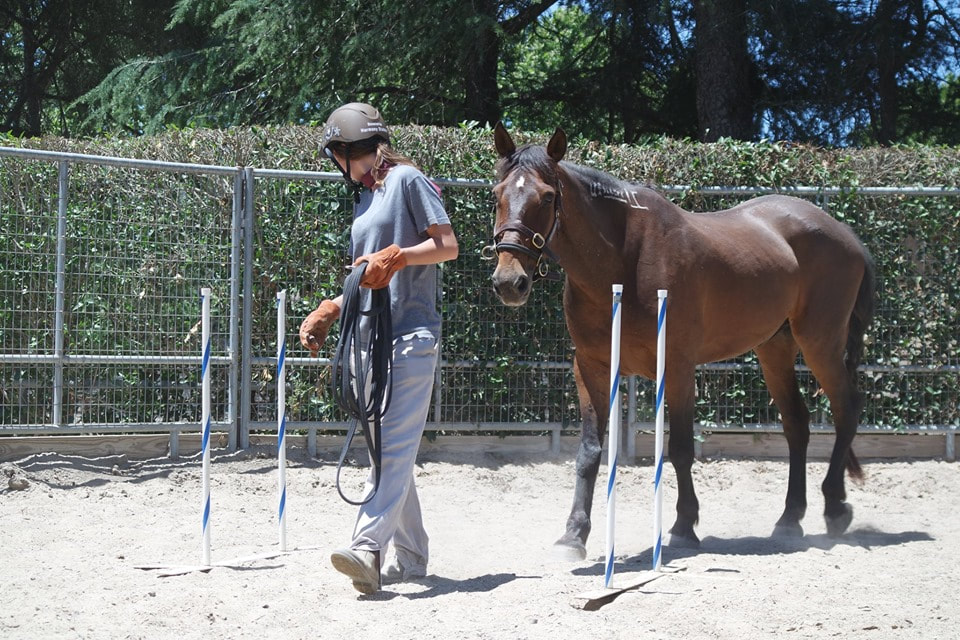 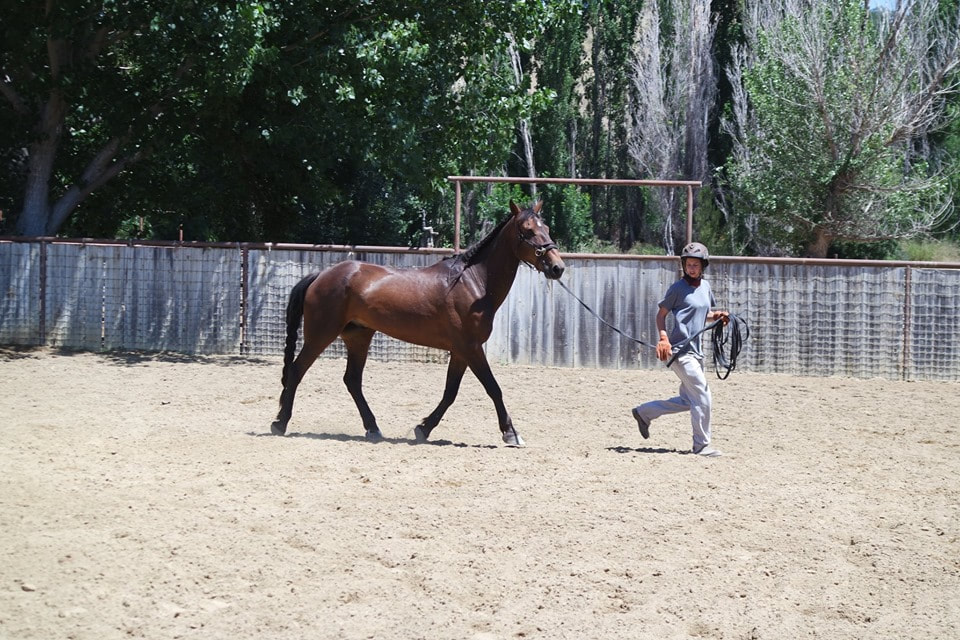