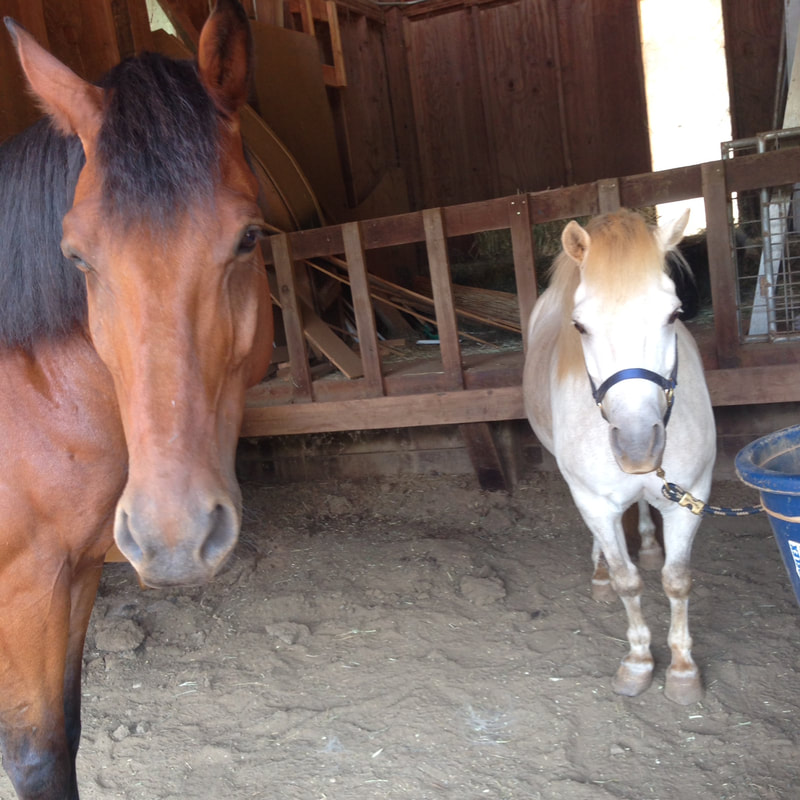 Meet Cannon and Ligety. They are looking for a new home together as they have been together for 5 years.

Cannon is a 15hh, 14 year old, bay mustang mix gelding. His owner describes him as, "Very sweet and willing to learn. He has confidence issues and can be quite skeptical of new situations. He loves to be with other horses and feels most safe in a herd atmosphere. When he has a confident leader he does very well. I got him when he was green and trained him enough to do 4H green horse gymkhana with him and a back country camping trip with him. He is great on trails, not so great in the arena. He needs consistent training from a confident rider so he can reach his full potential."

Cannon and Ligety are located in Georgetown. If you are interested in adopting this pair, please contact AAE. 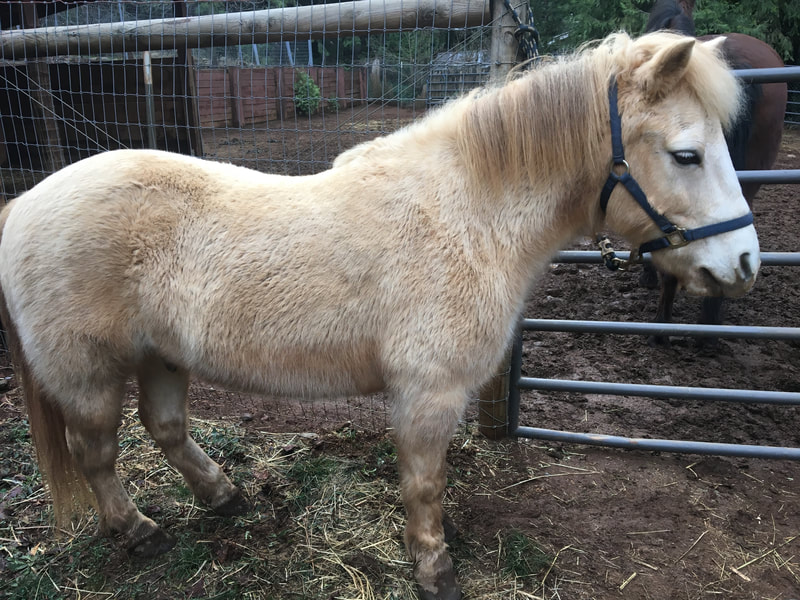 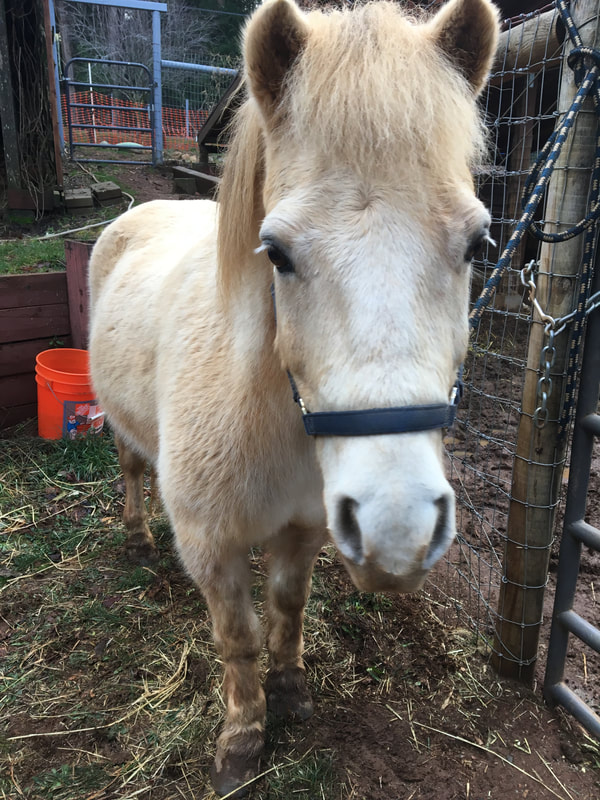 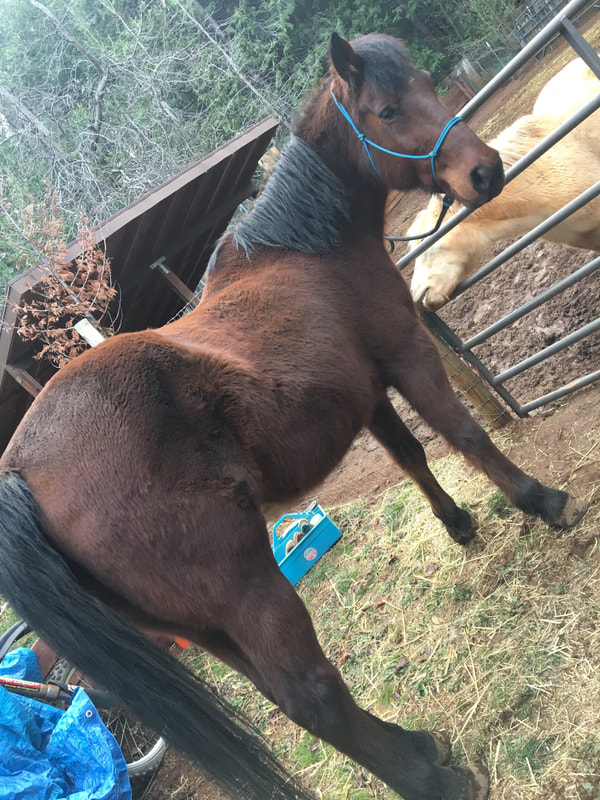 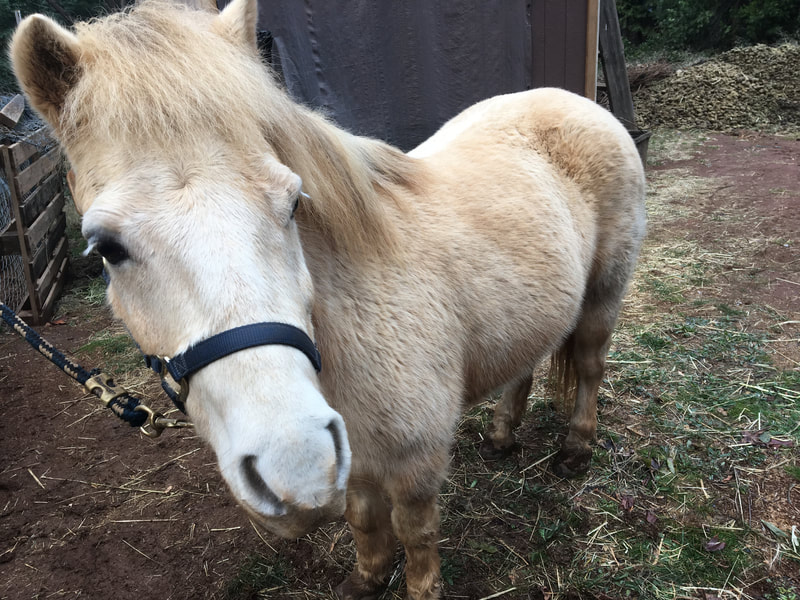 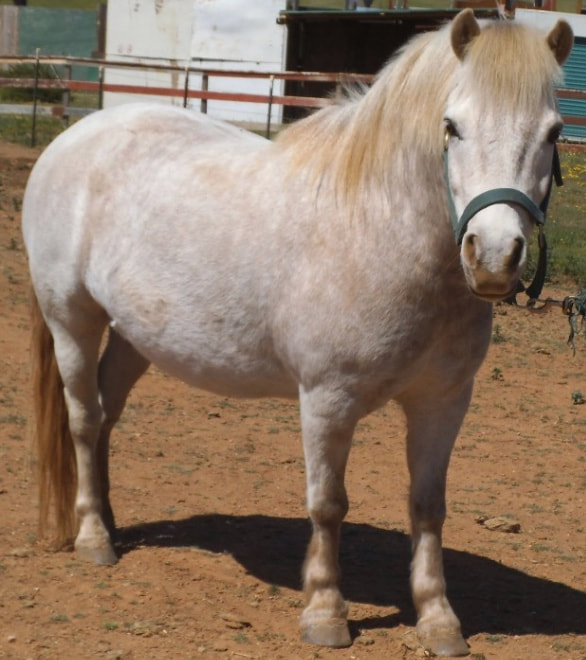 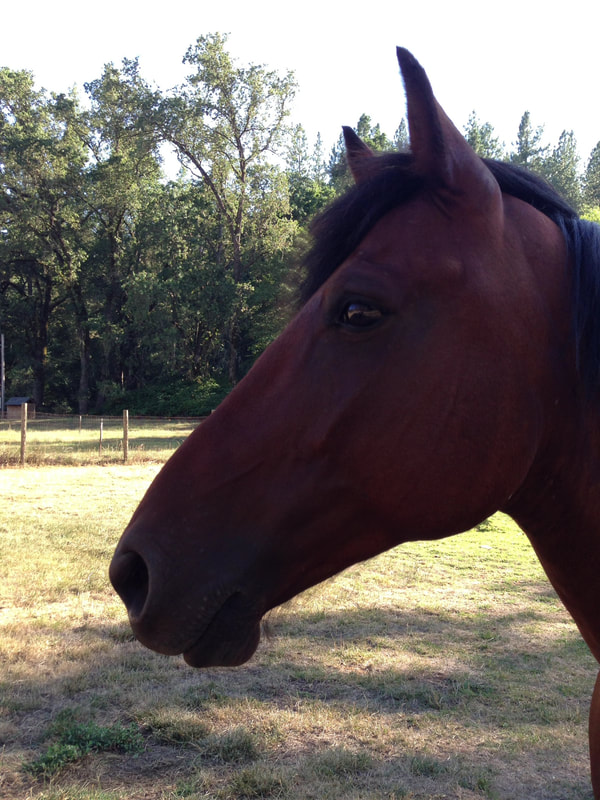 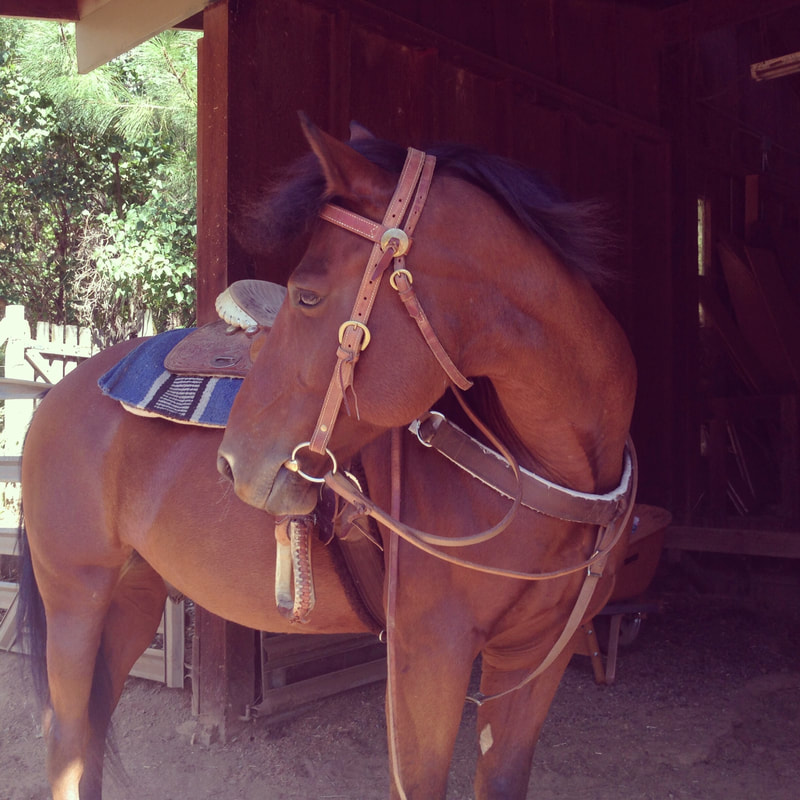