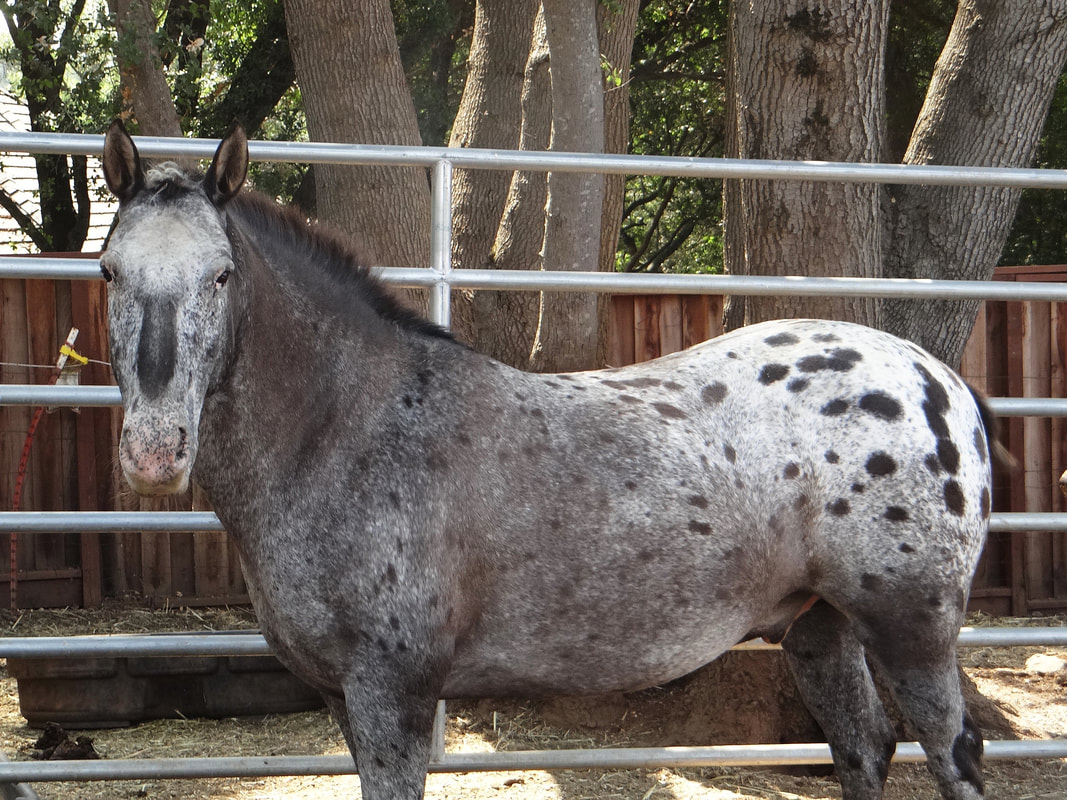 Dakota came to AAE in September 2021 from a distressed sanctuary. He ended up at the sanctuary after his loving owner developed terminal cancer.  He is a handsome tribal mustang from the Dakotas.  Dakota was fearful and lacked confidence, and he was difficult to catch.  He was defensive in that if anyone approached from the side or behind too quickly, he'd turn his hind end to you and on occasion, he kicked out.  He learned quickly that wasn't ok.  When we picked him up, he had extensive heel cracks that extended into his coronary band in both hind hooves. They were painful.

Soon after arrival, he got the works, hoof and dental care, vaccines, deworming, and a microchip.  During his exam, Dr. Stolba discovered he could not see from his left eye.  Further evaluation showed his lens was detached, which certainly explained his concerns with people approaching from the side or behind. With more understanding of his vision issue, we learned how to better support him and

After he was moved to the herd, he became very herdbound and had a strong pullback issue when taking him away from his herdmates. With some changes, it's improved some, but it resurfaces when there are changes or his confidence wanes. Once he's one-on-one, he recovers nicely, but this is still a work in progress.  Dakota was introduced to a saddle, and he handled it very well.  He had occasional dips in his confidence, but they were more related to activity in his surroundings.  As we get settled into AAE's new property, we'll do more saddle work and work away from the herd.

Dakota is current with dental and hoof care, vaccines, and deworming, and he has a microchip. Dakota is looking for an experienced horse person to continue building his confidence and enjoy the cool little guy he is.

In general, there is a lot of activity around AAE including foot traffic in and out of paddock/pasture areas, mucking with wheelbarrows, grooming and care activities, weekly farrier visits.  There are resident dogs, cats, chickens, and mini horses, as well as various wildlife including frequent turkeys and squirrels in and around paddock/pasture areas.  AAE is situated on the corner of a busy road with high speed vehicles, trucks, and sirens.  Tractors are used in and around pasture/paddock areas, trucks deliver feed, and a squeeze is occasionally used for unloading hay.  Neighbors have weekly gardeners that utilize various power tools, and children that are active in yards adjacent to some stall/paddock areas.  Horses at AAE are accustomed to a more active environment as opposed to a quiet/sterile environment.
Sponsor Dakota 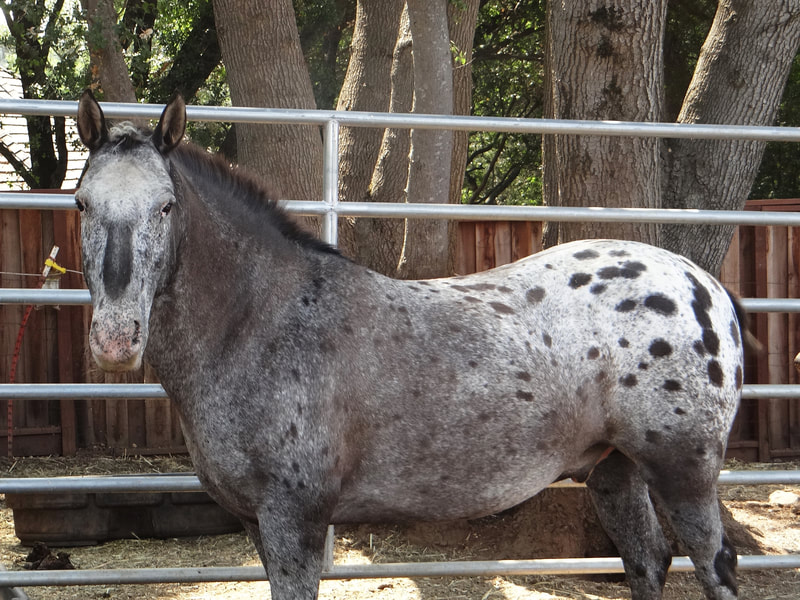 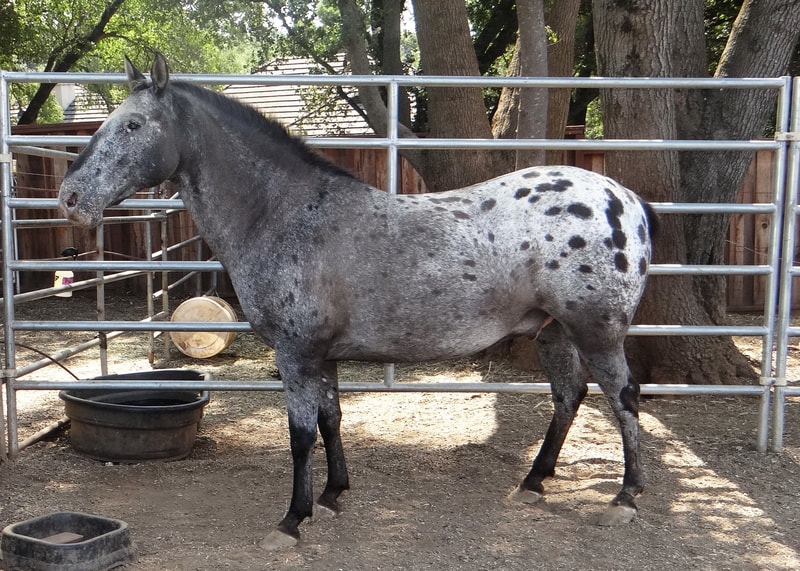 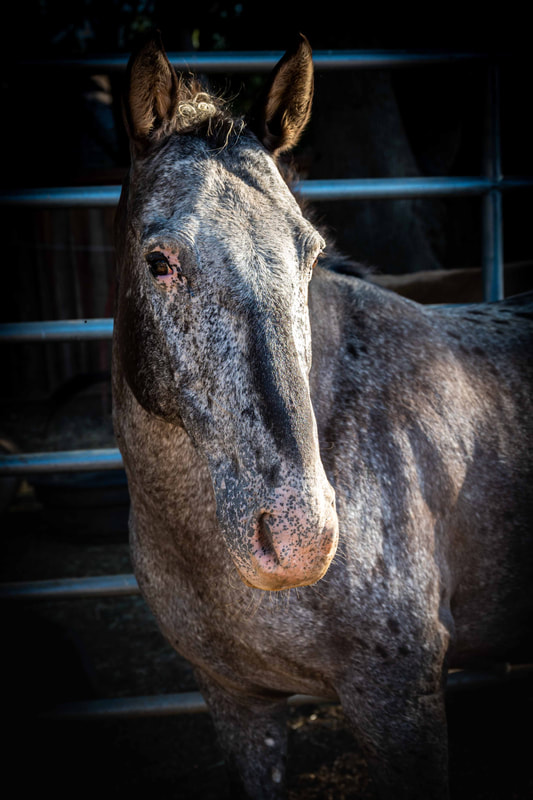 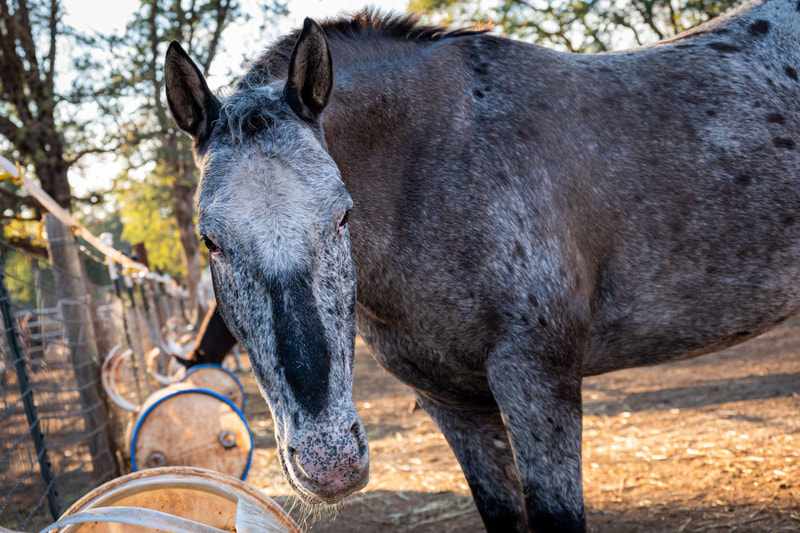 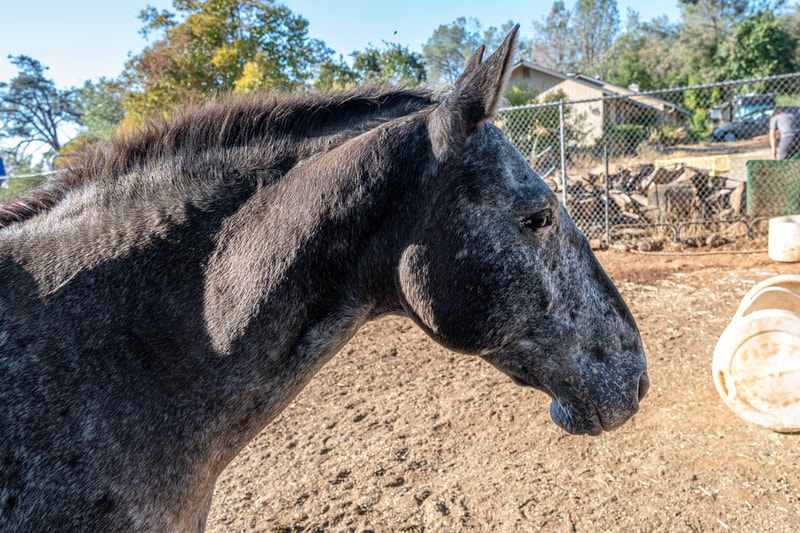 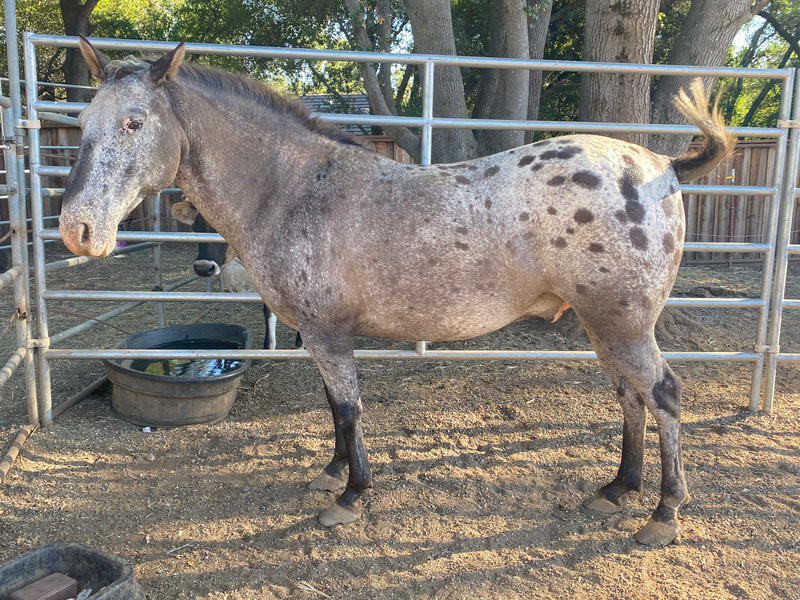 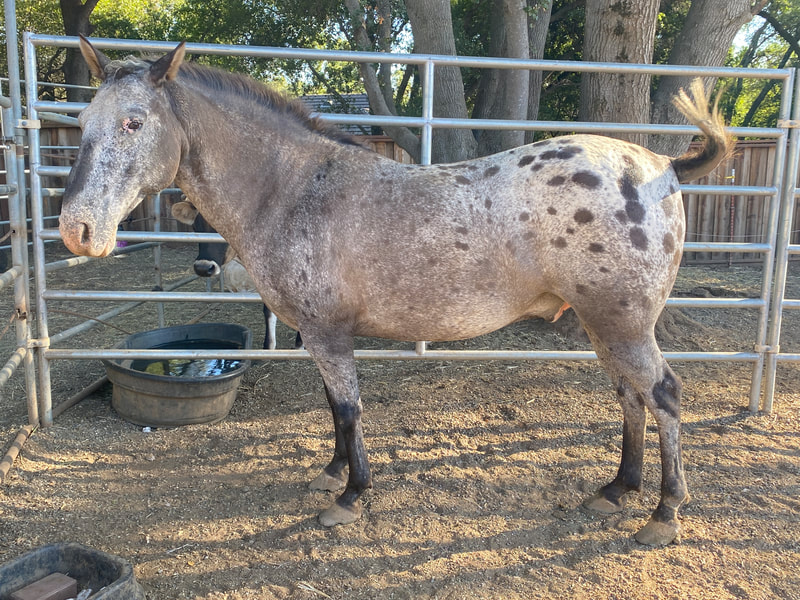 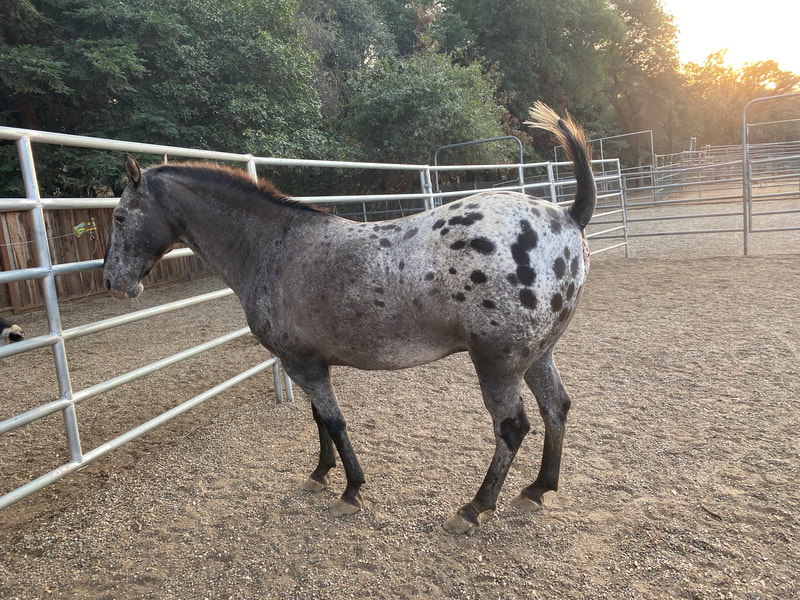 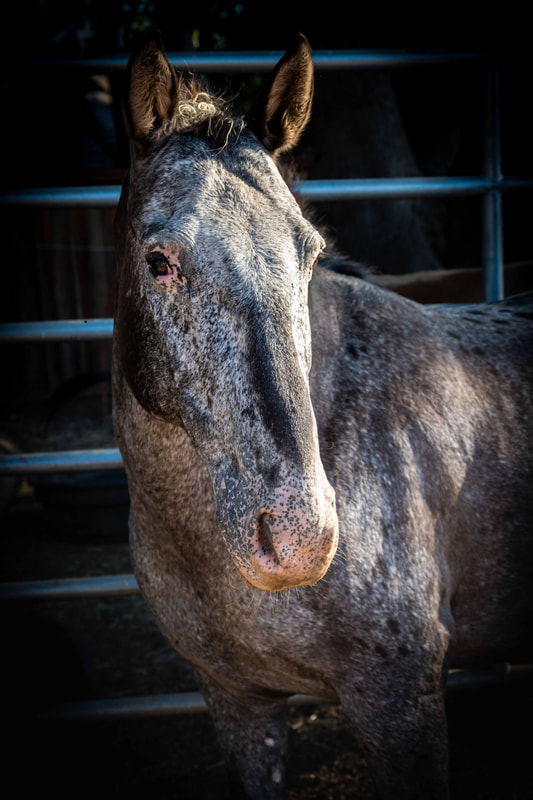 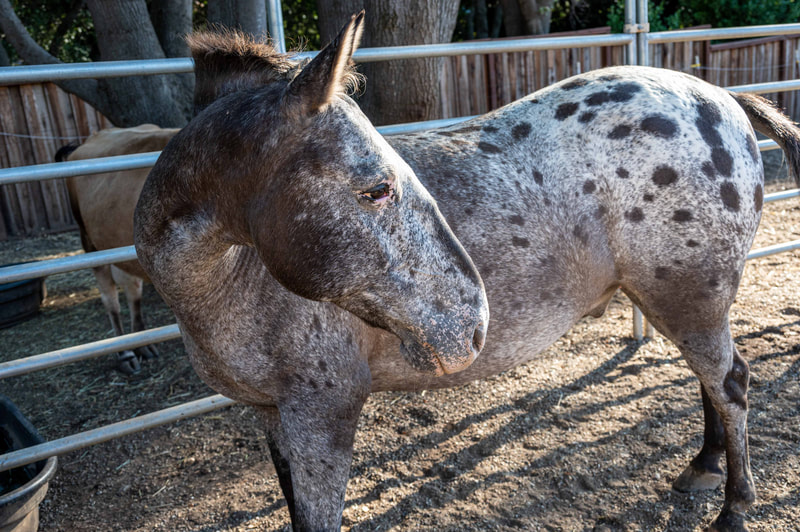 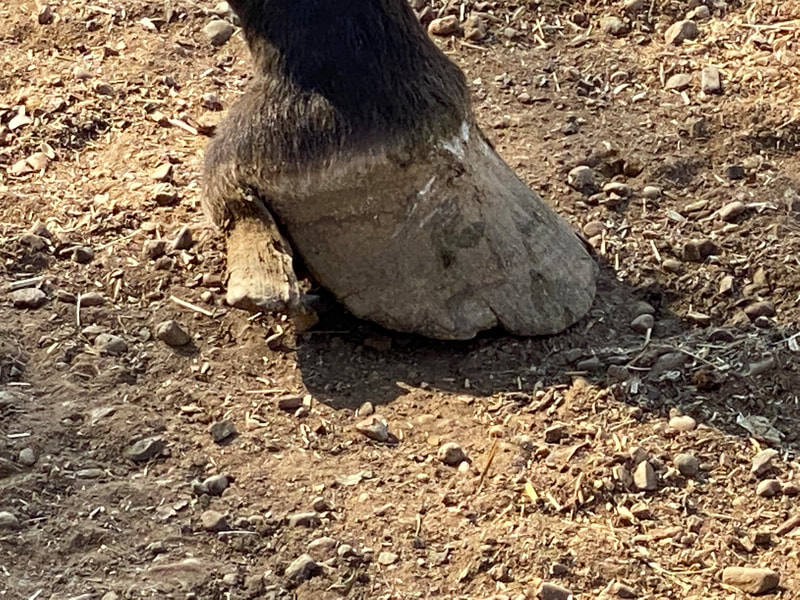 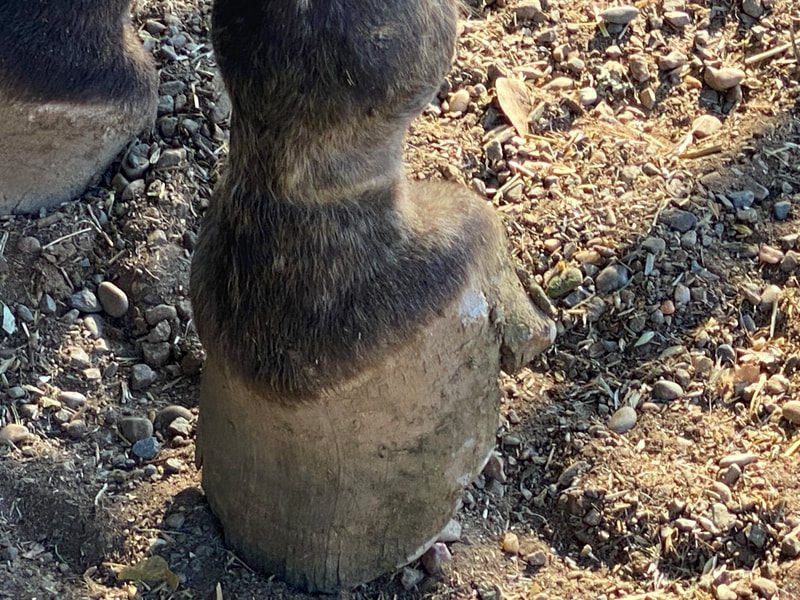