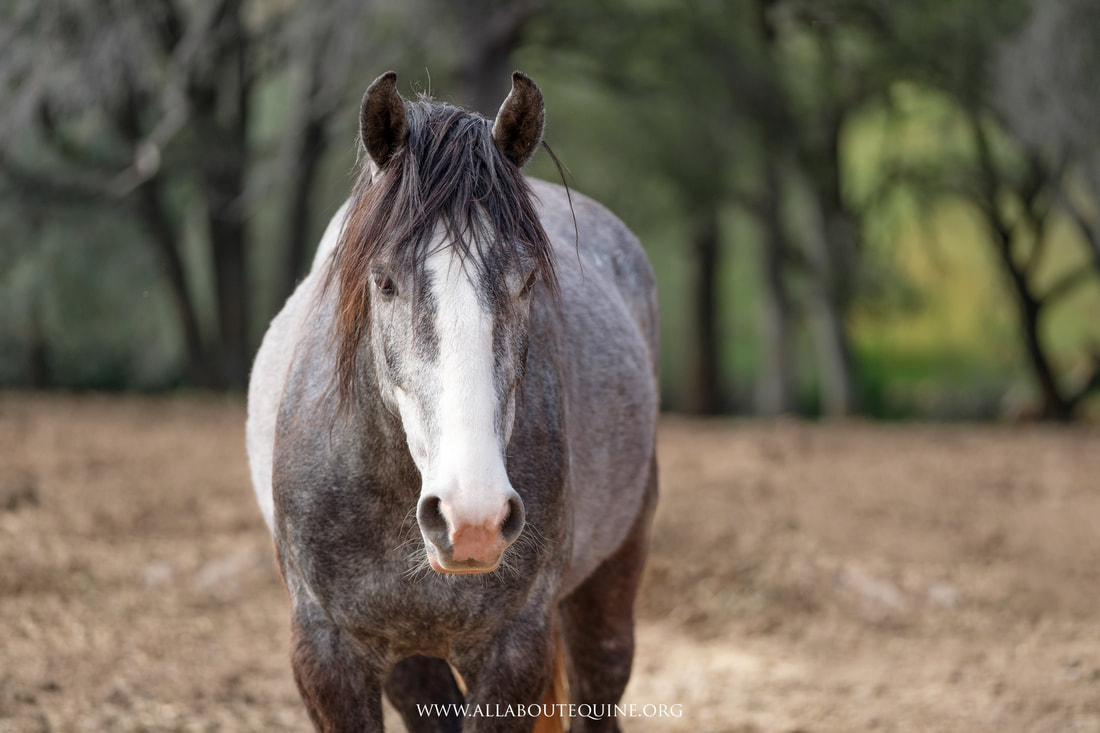 AAE welcomed this young gelding from the DreamCatcher Wild Horse and Burro Sanctuary in September 2017 to support DreamCatcher's recovery and herd reduction efforts (focused on rehoming young/captive born mustangs).  DreamCatcher is in a recovery period after the long illness and passing of their Executive Director, Barbara Clarke in November of 2016.  There are many more young ones in need of homes.

Ford is a handsome and curious guy, but quite untrusting. He came to AAE after a failed attempt in a gentling program.  He landed at AAE for a layover in transportation with two other somewhat overwhelmingly dominant geldings as they were making their way back to DreamCatcher.  He seemed to find himself unwittingly between the antics of the other two, and the poor guy couldn't seem to catch a break.  He had a kind eye and an inquisitive nature, but for intimidation by the other two. He seemed to be a good fit here at AAE, so we held him back when the trailer came for the boys.

Ford was adopted in Fall of 2018 and returned to AAE in January 2019.  Prior to adoption, Ford was haltered, but needed more time building trust and confidence with humans.  He had some fight in him (protective in nature), and needed an experienced person to build trust and develop his confidence.  While away, Ford's confidence grew and his trust was increasing.  However,

Ford is still very much a work in progress and needs more time developing trust and confidence.  He needs someone very experienced with mustangs and someone that respects their reactivity and personal safety.  He'll need a big time commitment to daily handling with plenty of consistency and a ton of patience.  Until then, he'll continue building trust and slow progress here.  He had his first trim in February and did quite well.  Haltering still requires a slow approach and patience.  Once haltered, he leads well, but is reactive if startled.  New encounters and experiences need slow introductions, but he tries hard to overcome his fears.

Ford is current with dental and hoof care, and he is up to date with vaccinations and deworming.  Ford has a microchip in place.
Sponsor A Horse 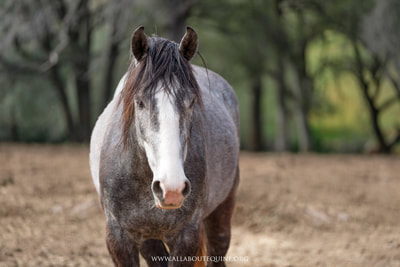 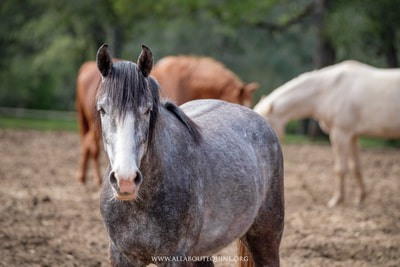 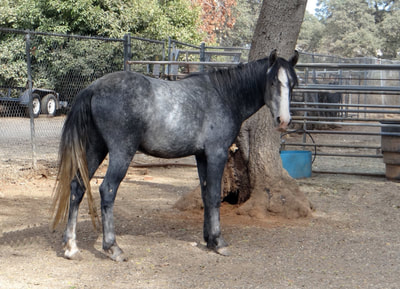 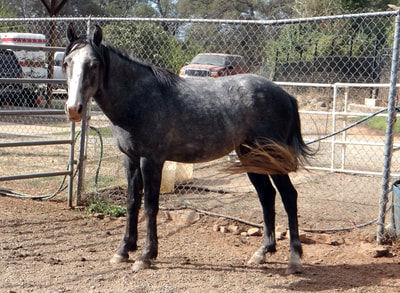 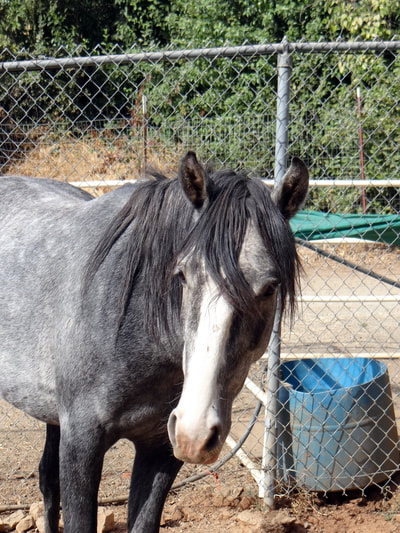 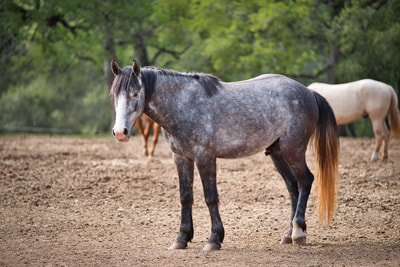 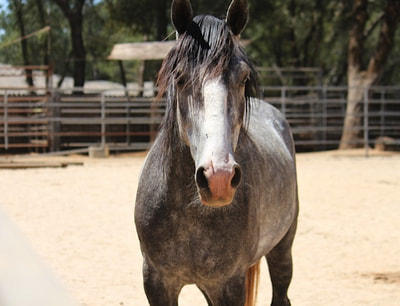 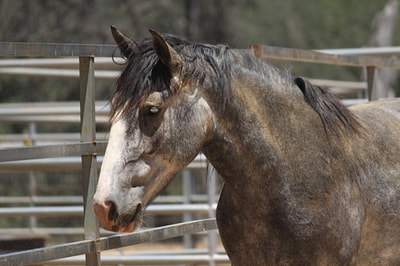 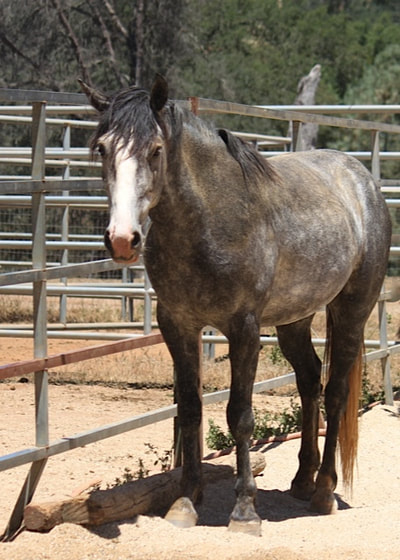