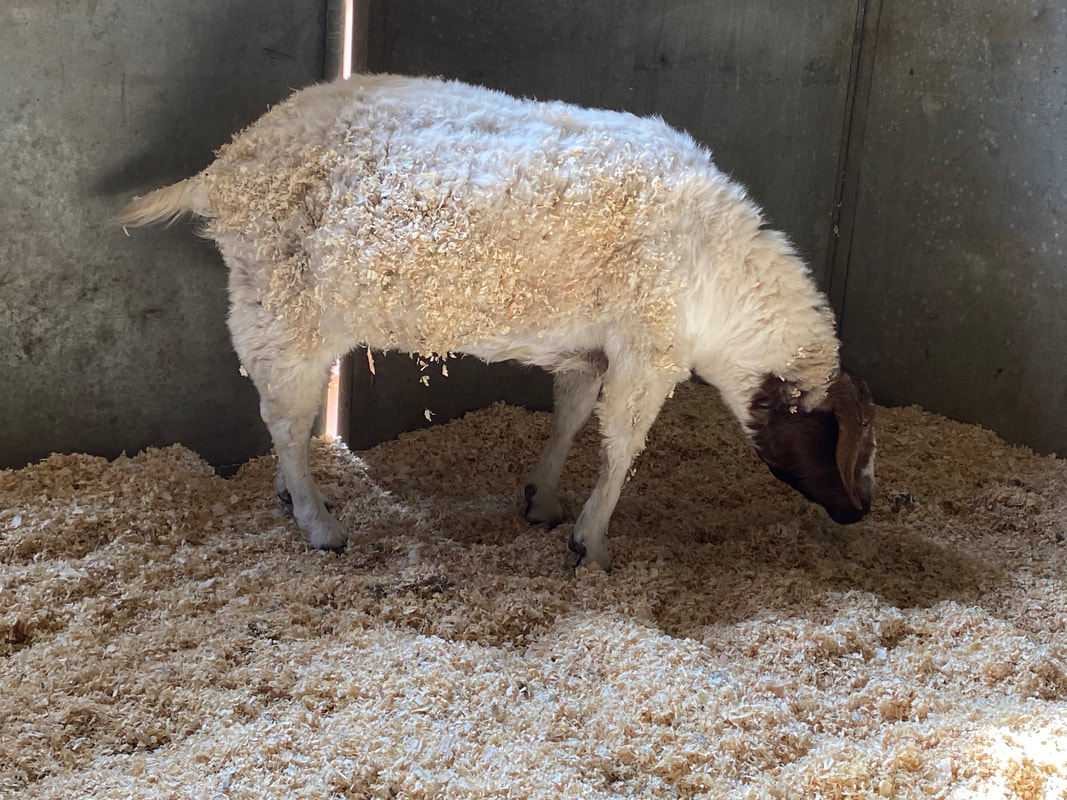 AAE was contacted in early January 2020 by an older woman asking if we could take their mini donk and two goats because she and husband were getting older and "selling the farm".  She said donk, Katie, was older and tiny (28-30") w/a lil arthritis....and the goats were mid-teens, older and a lil arthritis, but they all got around fine.  It seems AAE always has a full house, so we couldn't help in the moment.  When it finally seemed like the load was lightening and we could take them in early March, we started coordinating a pick-up.  We learned one of the goats had passed the week before, apparently lost to a predator.  It turned out to be a most heart-wrenching surrender.

When we arrived, it was a sad scene.  Heidi, her lil goat friend must have been eating for three.  She was beyond plump, and extremely arthritic.  She was laying down and had no interest in getting up.  I wasn't sure she could get up.  Through some gentle urging and support, we got her up.  However, we had to lift her into the transport van.  Thankfully, we were not far from home....but it was the longest seven mile drive, ever.  The poor girls managed to hold their own and balance themselves the entire way.  Loomis Basin Equine Medical Center was called as soon as we got on the road, and the vet arrived about 10 mins after we got the girls unloaded and in stall.

Rightfully so, the vets were very concerned about Heidi's condition. One even asked if her leg was broken.   Heidi got some pain meds and some other meds to help with her arthritis.  We didn't want to jump to conclusions without giving her a chance with pain meds, but reality was, she crawled on her knees and could barely raise her hind end to potty.  After a few days, she improved slightly, but it was clear she was in considerable pain.  We were also concerned what her loss might do to Katie.  It wasn't much longer we realized the kindest thing we could do was to help them both across the Rainbow Bridge.  They came in together, and they crossed together, together forever. 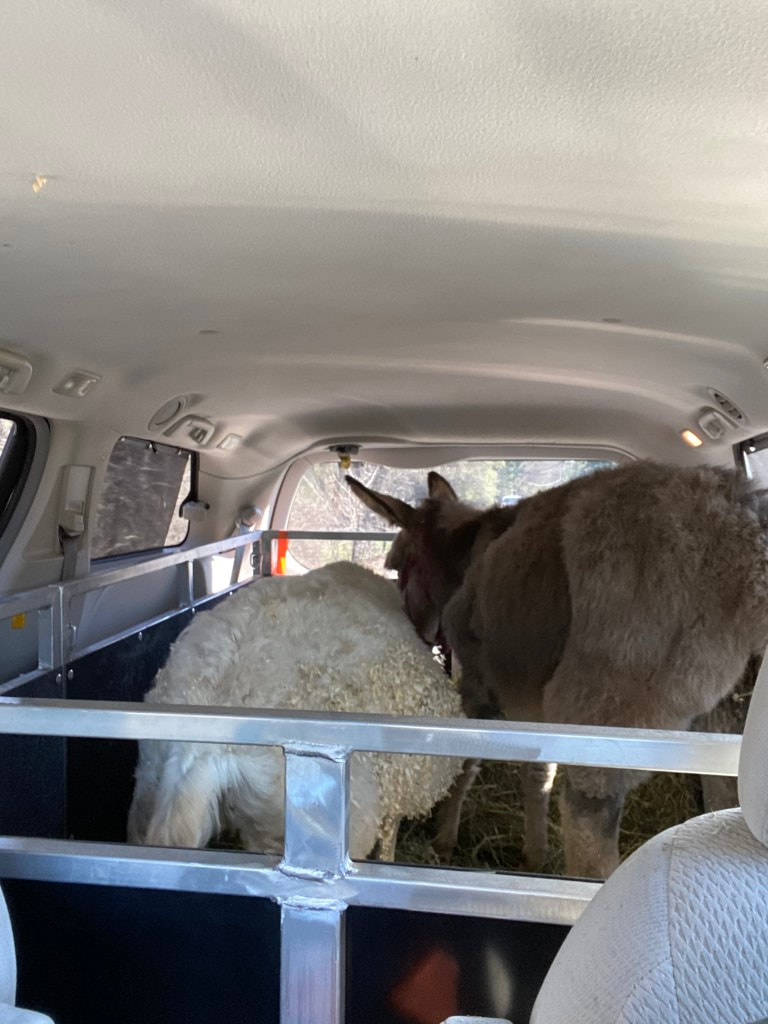 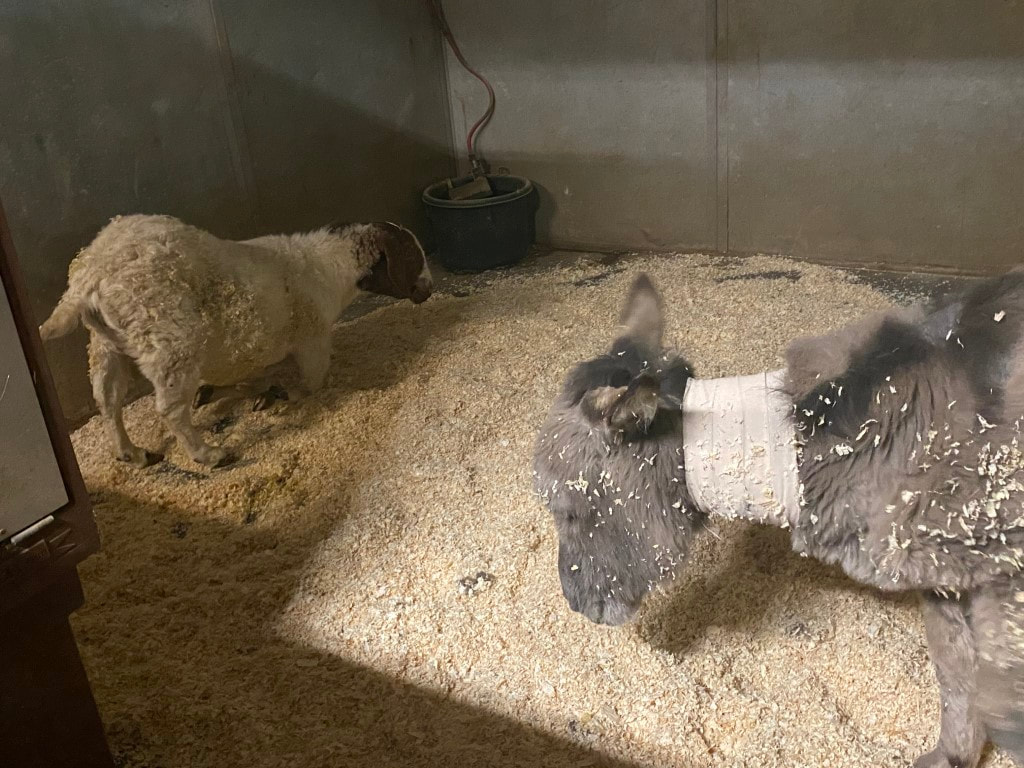 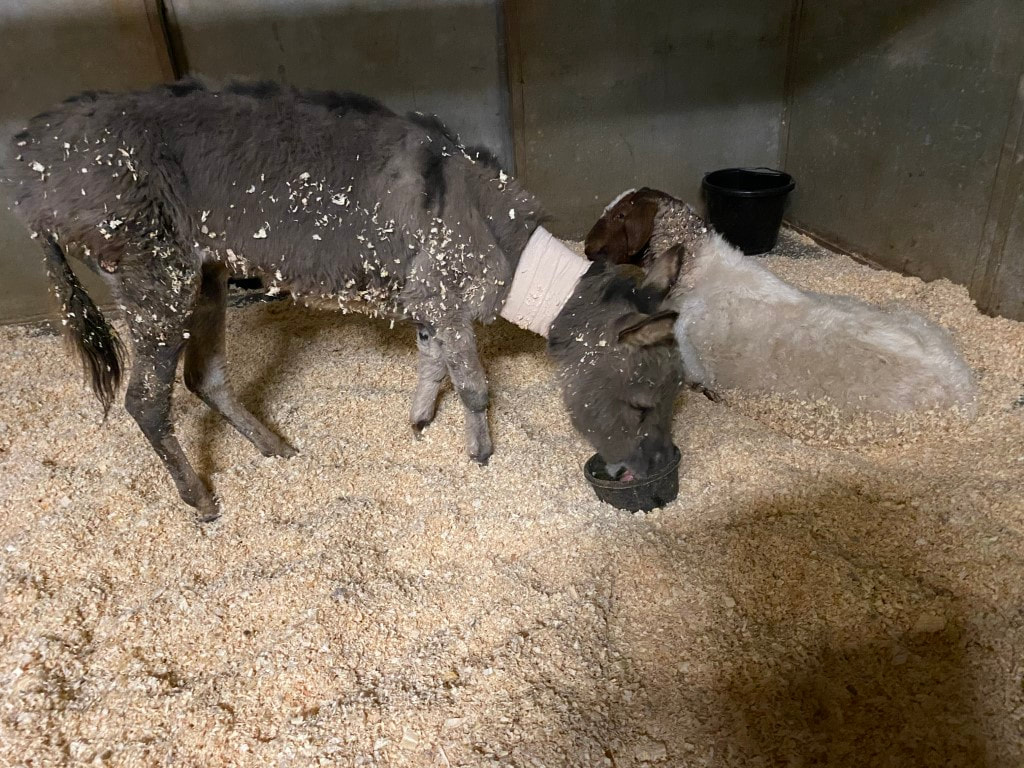 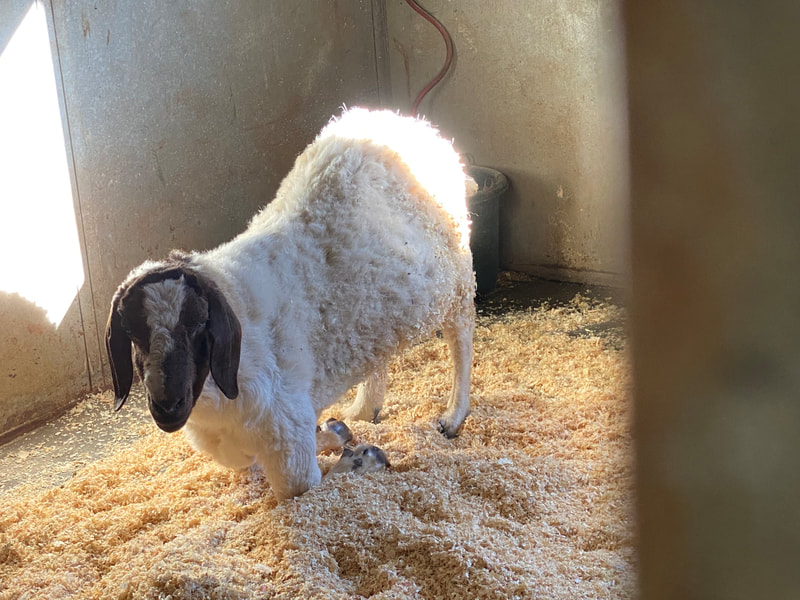 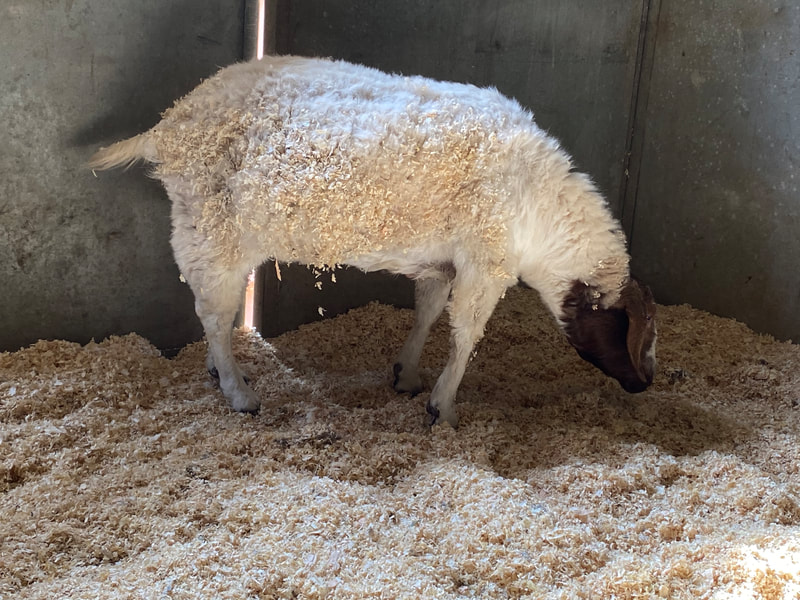 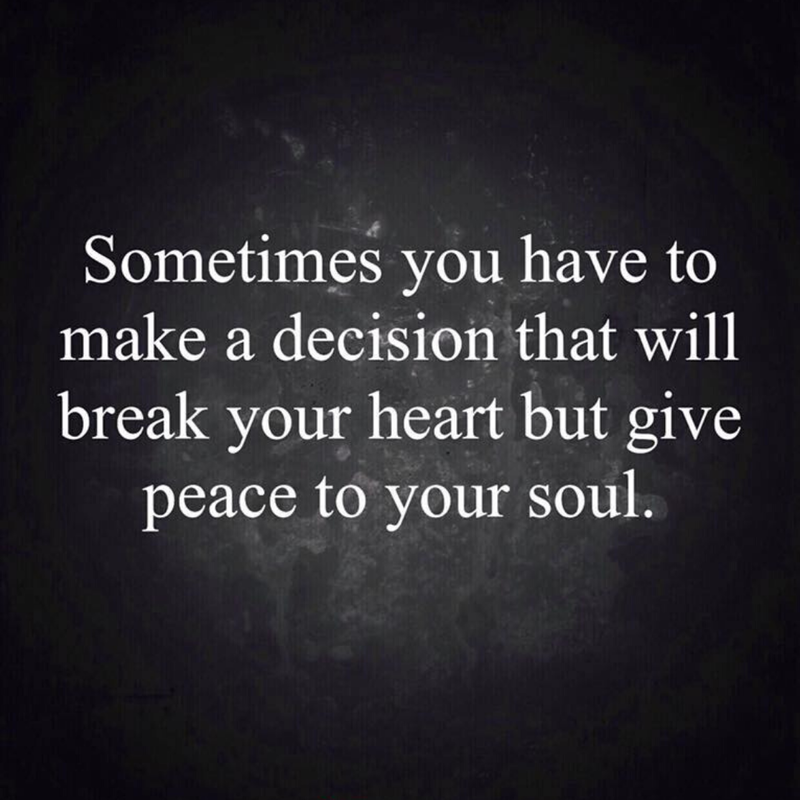