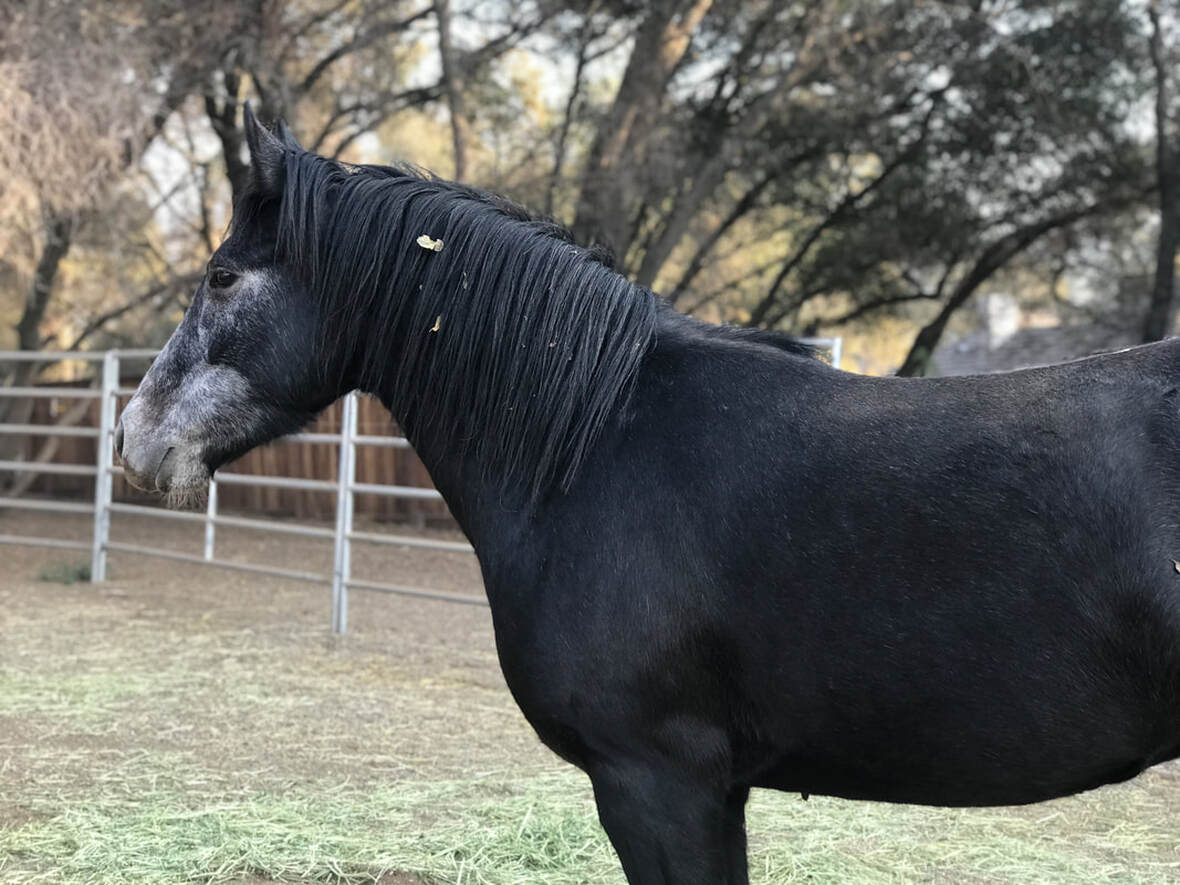 Jessie and his buddy, Jengo, came to AAE after the death of their owner.

Jessie and Jengo are BLM mustangs that were trained through the Northern Nevada Correctional Facility in Carson City, NV.  Jessie is a very sweet guy, and a bit of a character!  He enjoys humans and interaction.  He is a bit on the sensitive side, but steadily gaining confidence. 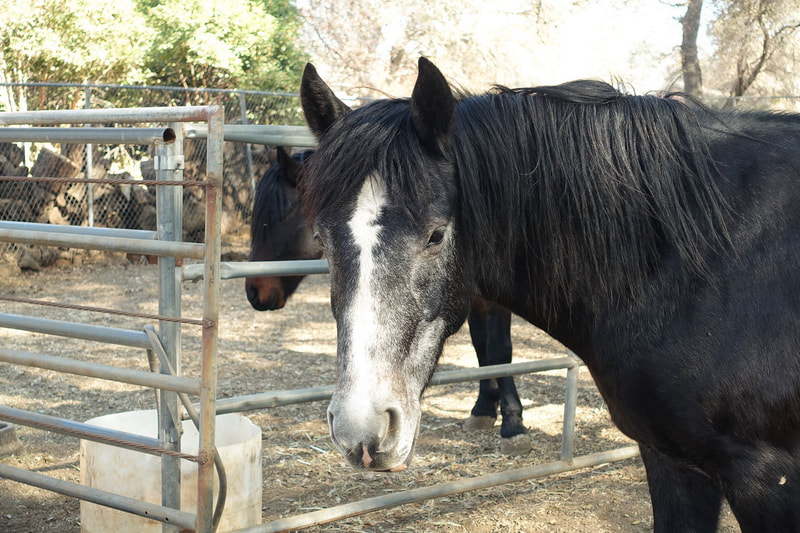 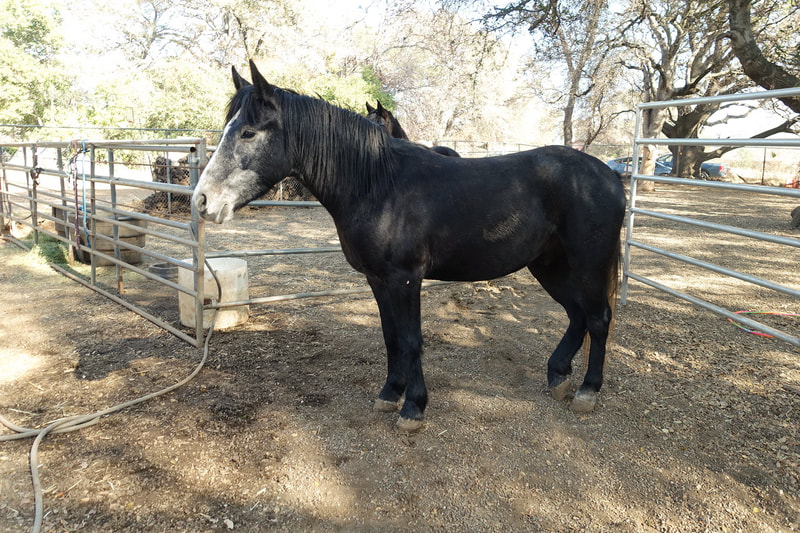 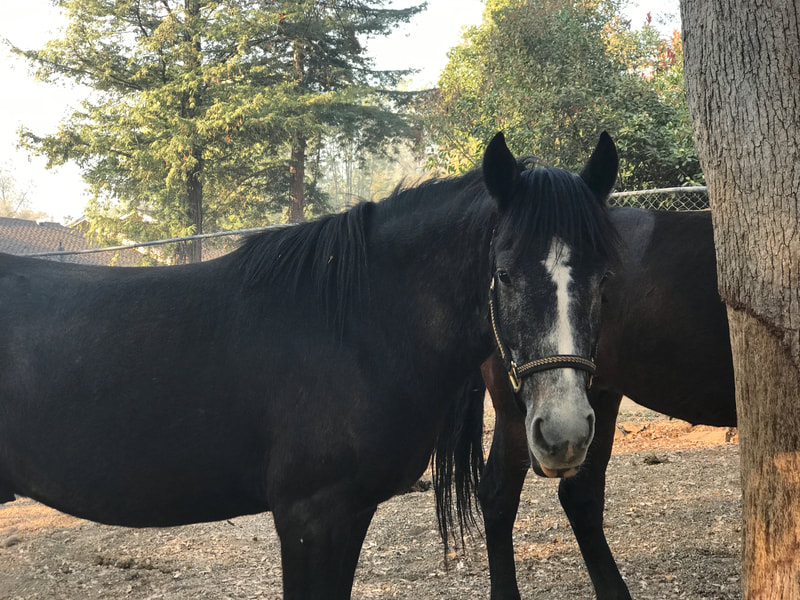 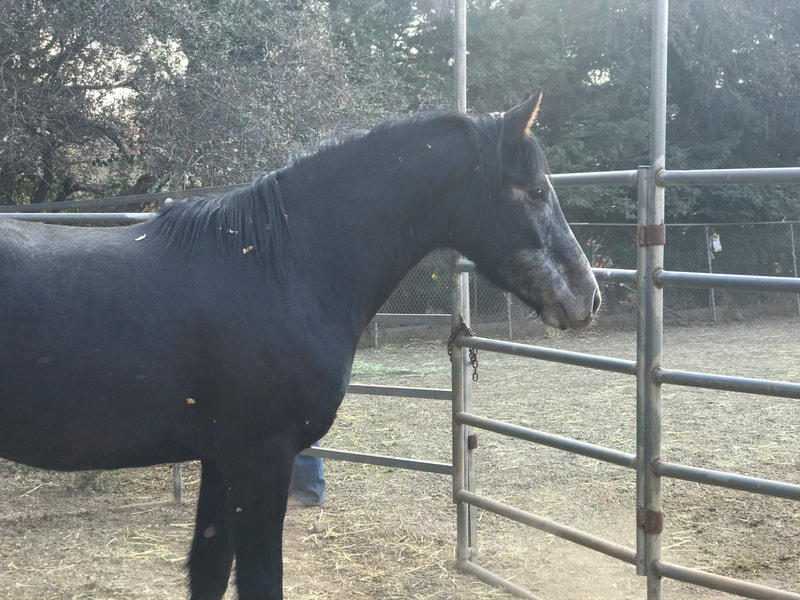 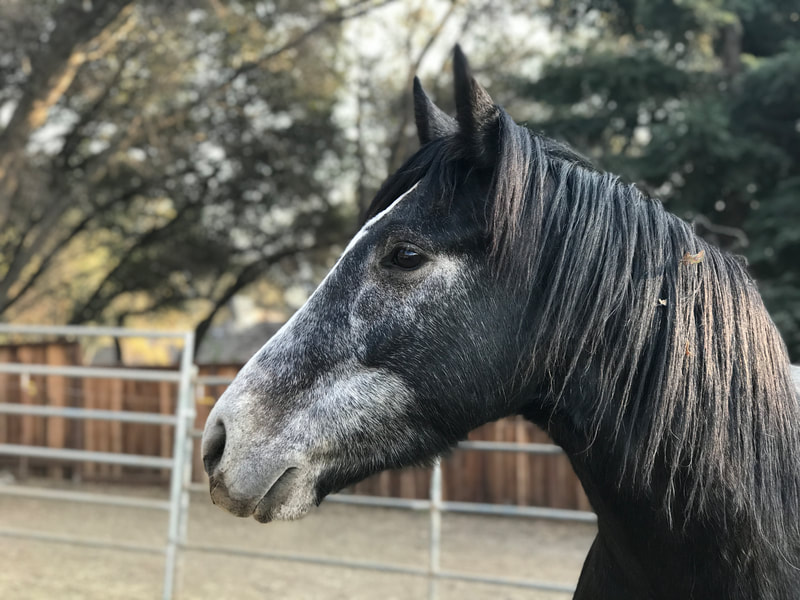 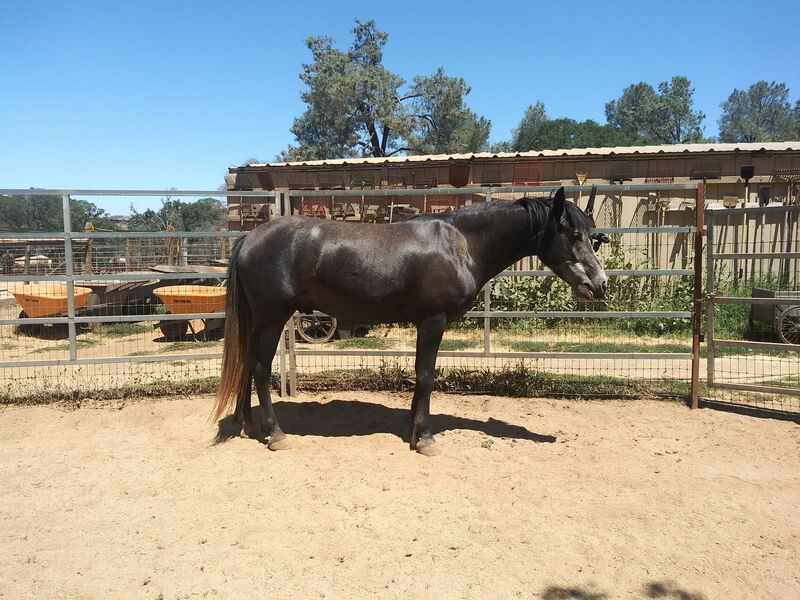 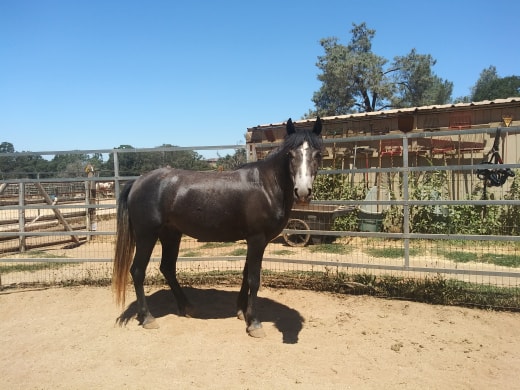