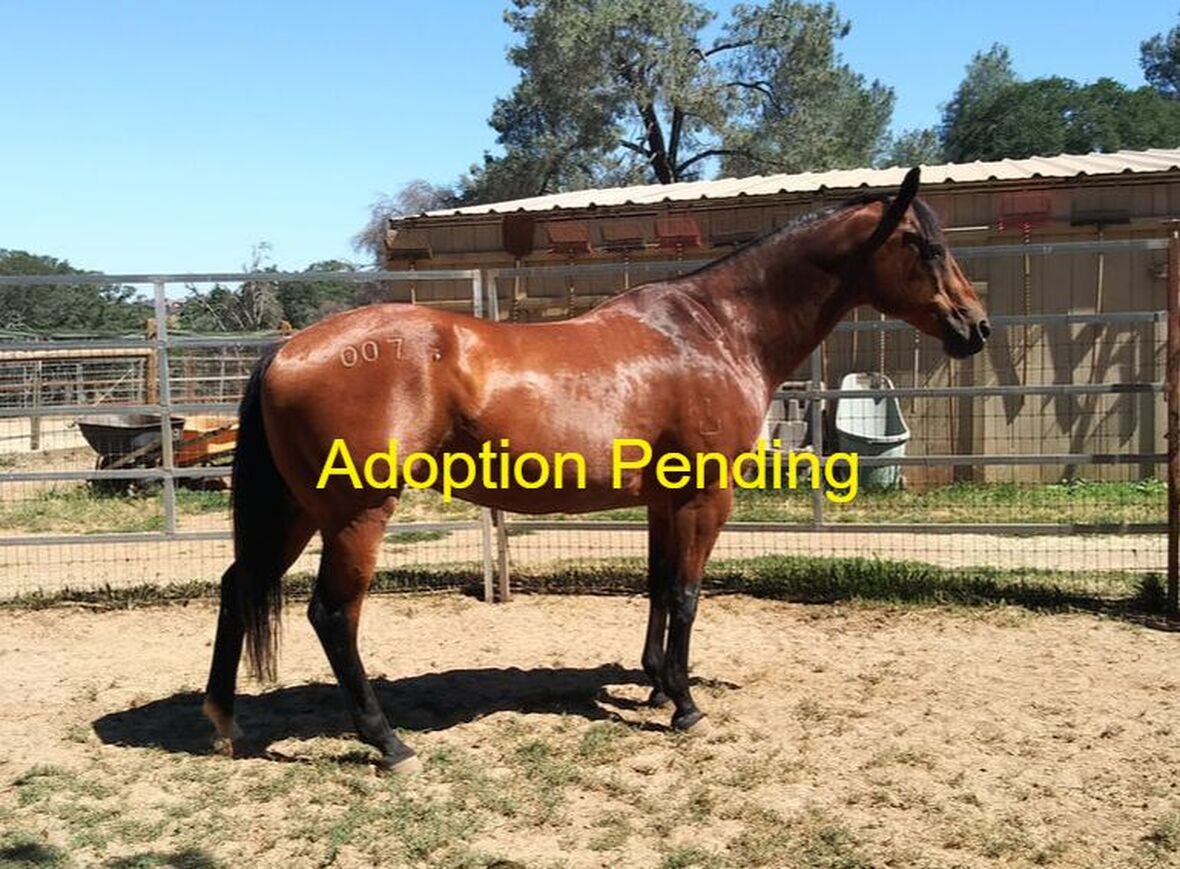 Kai was part of a collaborative rescue effort in Fallon, NV that saved more than 30 horses at auction from purchase by a slaughter buyer. Kai arrived at AAE on March 25, 2014. She appeared to be minimally handled or unhandled, and in foal, but one of few auction/feedlot rescues that appeared in good health. She delivered her colt, Finnegan, on April 18, 2014.

Kai spent some time at the Monty Roberts International Learning Center (MRILC) as a project horse where she received some handling, desensitizing, and socializing. In May 2015, two advanced students from MRILC spent a couple weeks at AAE, and Kai continued her learning with additional groundwork, long-lining, and started under saddle (no rider). Kai is a big, beautiful mare with lots of promise. She is still working on socialization and trust of her human friends, but she is a relatively calm, confident mare and displays a willingness to learn.   Kai was adopted and subsequently, AAE brought her back to AAE in September of 2018.

Update: Kai is the trainer favorite here at AAE. She is a very kind mare with a lot of try. She in intelligent and sensitive. Kai needs an owner who is willing to do everything slowly, giving her time to be comfortable with new experiences. While Kai is not a spooky horse, she takes some time to get to know a person and can still be shy and suspicious of new things.

Kai is being slowly re-started under saddle, and her first few rides have been calm and uneventful. She is being ridden at the walk only
right now, and she will need an adopter to continue her training slowly, with patience.
Sponsor kai 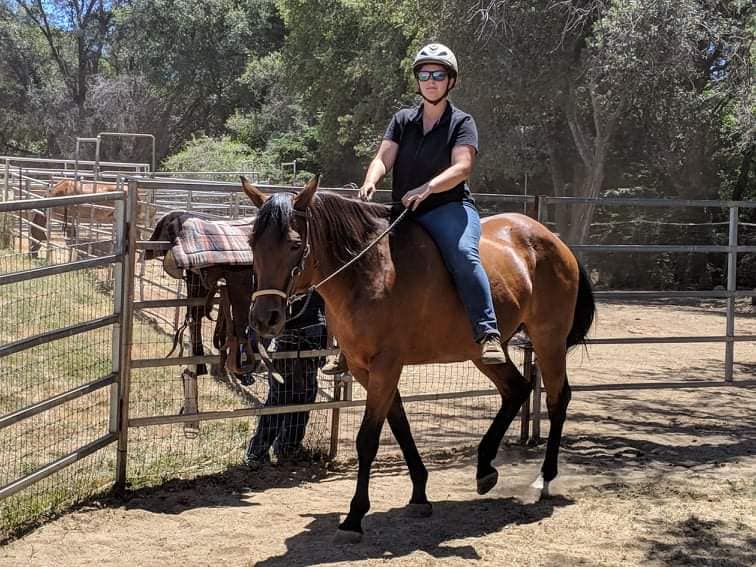 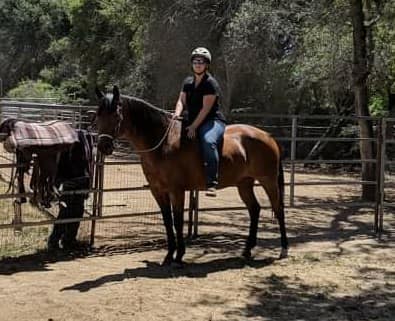 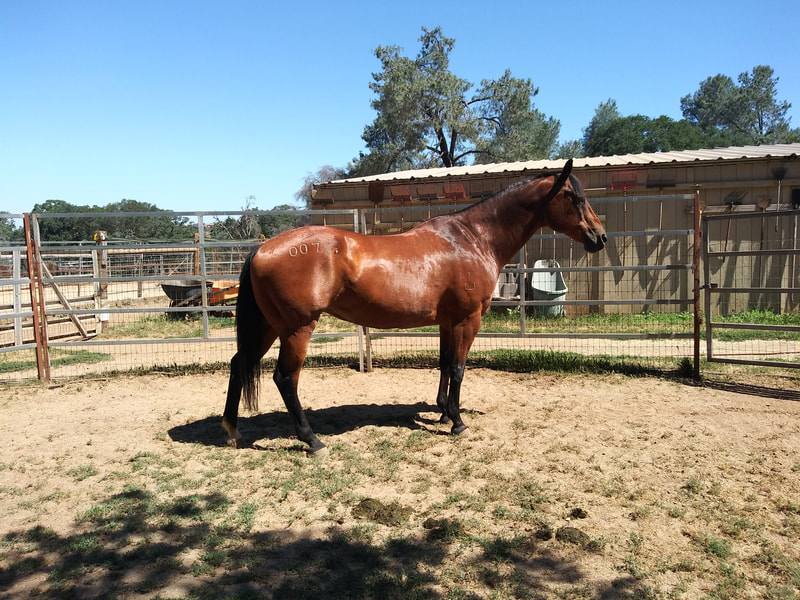 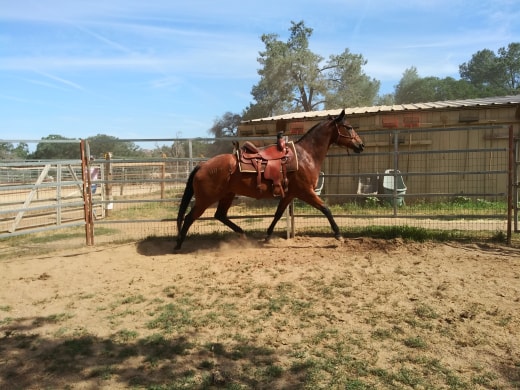 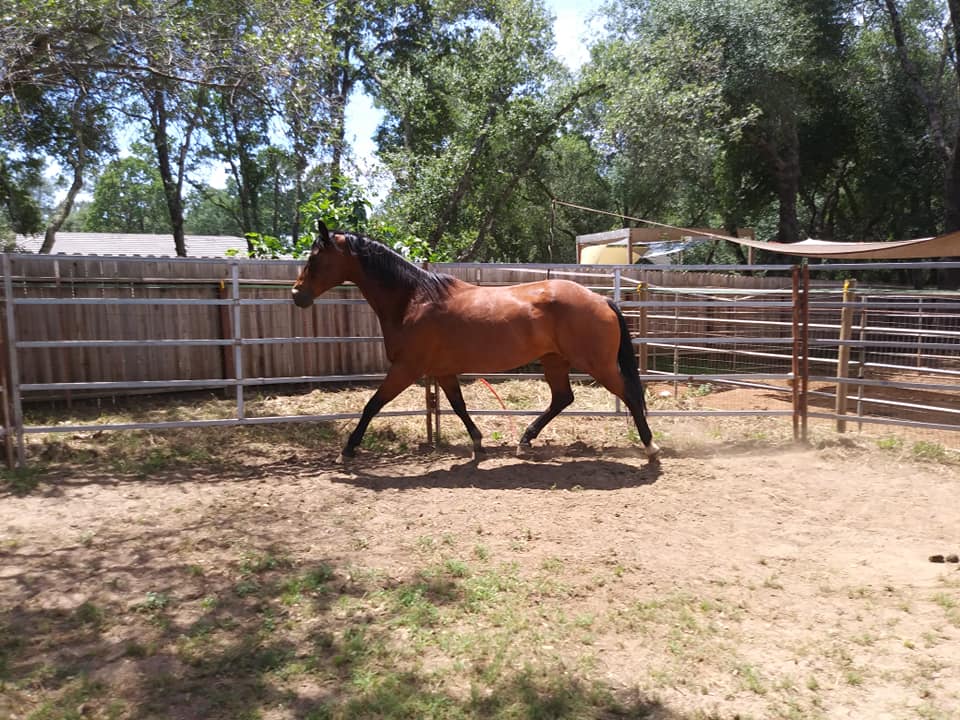 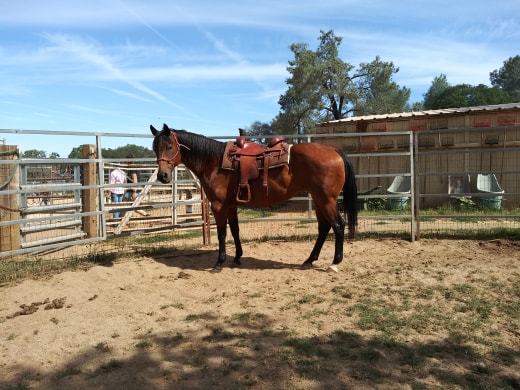 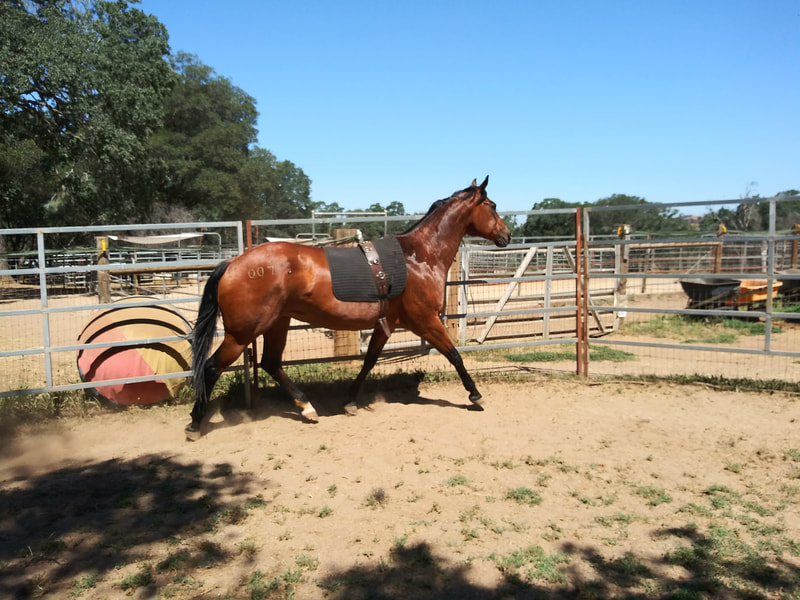 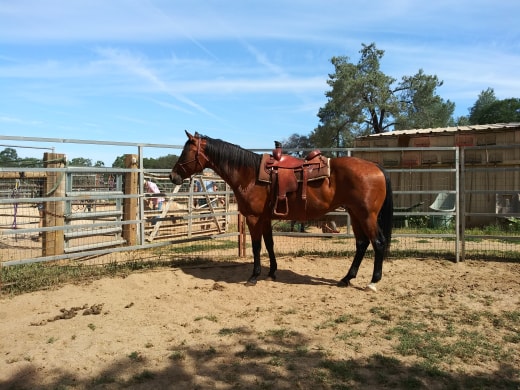 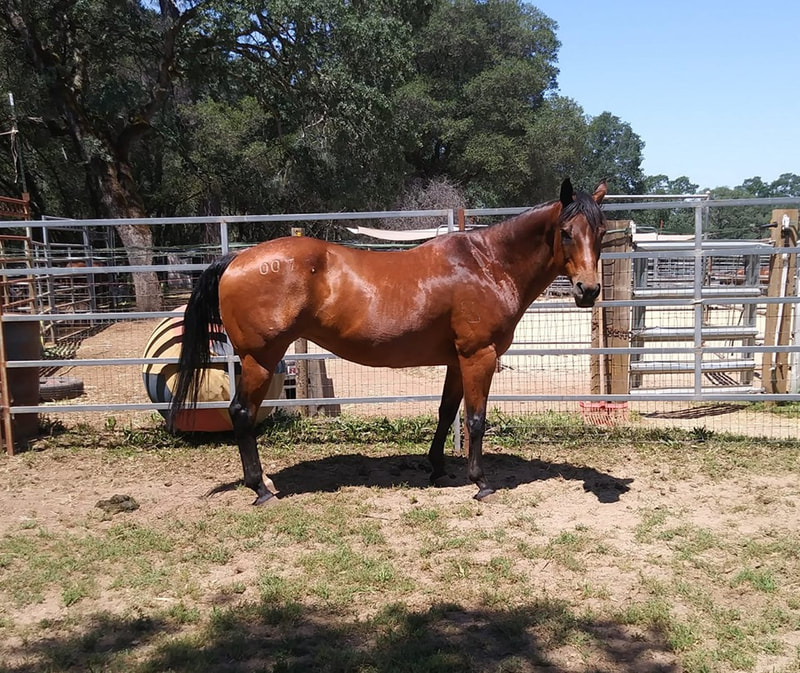 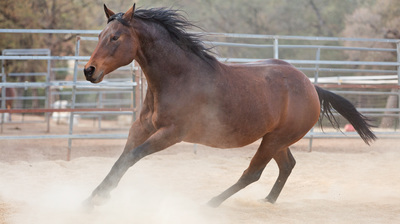 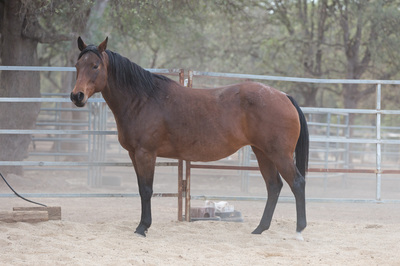 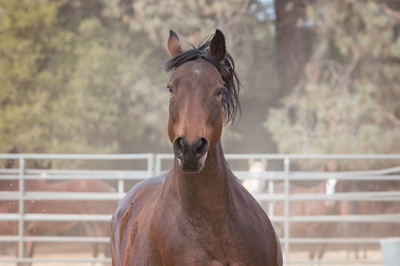 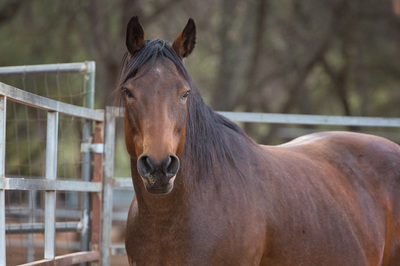 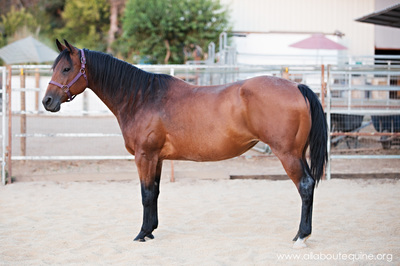 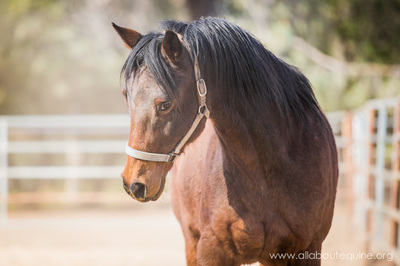 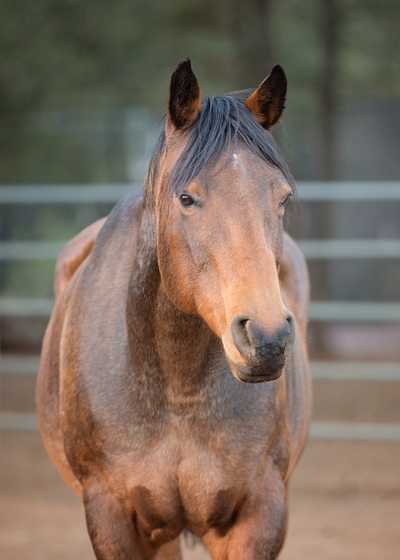 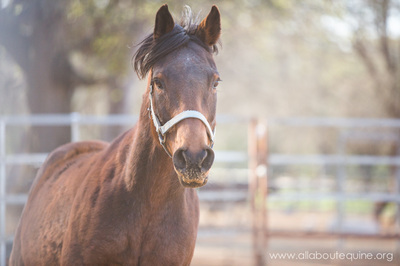