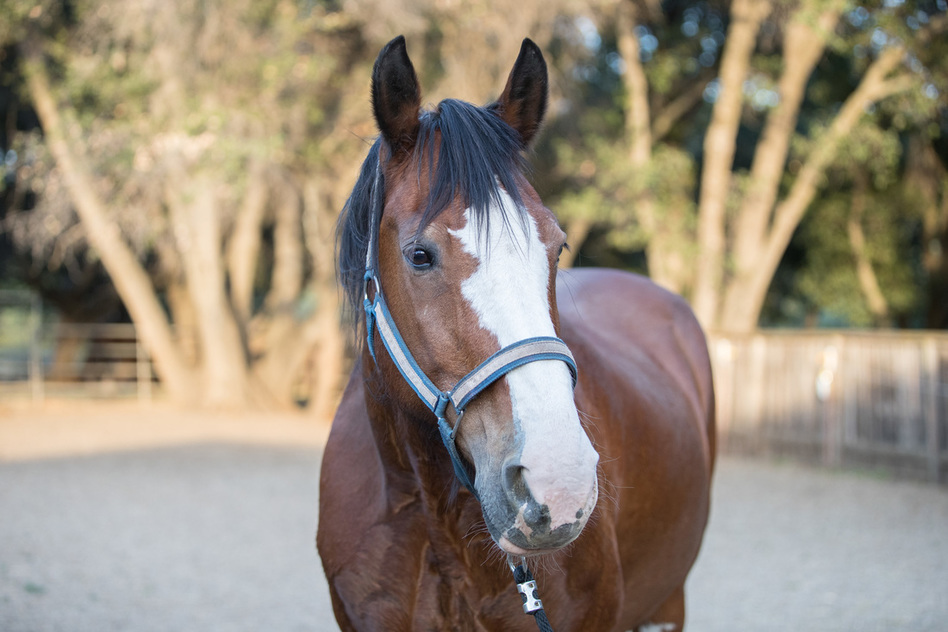 Height: 17.2 hh (est)
DOB: 9/4/1995 - 10/23/2018
Sex: Gelding
Color/Breed:  Bay/Clydesdale (DNA: 1st Shire, 2nd Clydesdale, 3rd Fell Pony)
Adoption Fee: Not Available for Adoption
​Category:  Resident (Under Evaluation)
Kasey came to AAE in Spring 2016 with his big buddy, Angus, and his little pal, Daisy after a family health issue.  Kasey is a 21-ish Clydesdale.  A gentle giant is truly what he is.  Kasey has a working history as a driving horse.  We were told he has a tremendous amount of experience working anywhere from a team of two to a team of eight.  Prior to retirement, he competed at the Draft Horse Classic.

Kasey is a big, handsome, lovely hunk of horse.  He loves attention.  He loves being groomed.  He's simply a big happy guy that enjoys every moment of every interaction.  Well, maybe not every, like standing patiently for all four of his big heavy hooves to be trimmed or shod.  He's got some arthritis so sometimes it's hard for him to stand on any one leg for an extended period.  As big as he is, he's pretty agreeable to most anything you ask, but beware of the head.  You don't want to be on that side when he turns to see what the heck that noise was.  Big head meeting little head:  big head wins!

Kasey and Angus were the first drafts to come through AAE, and we hope they won't be the last.  If you've never had the pleasure of meeting one of these big guys, you must.  Be sure to  visit sometime or get out to the Draft Horse Classic.  They are special.  Kasey is special!!!

Yesterday was a somber day at AAE, to say the least. We said our last goodbye to one of the greatest ol' guys that ever graced the barn at AAE. Kasey was one of the most kind, gentle, brave, and stoic souls you could ever know.

Sadly, he reminded us how quickly things can change. This past year was a long one as we battled an enormous hoof abscess. He was winning! Though the abscess invaded a huge amount of his hoof, he remained comfortable and sound once the abscess broke through his coronary band. Unfortunately, the integrity of his hoof was compromised. Enormous shoes to support his enormous weight and a hospital plate did the trick, until recently.

He was sound one day, and very uncomfortable the next. Initially thinking another recurrence, we tried pain meds, but even at a high dose, we couldn't manage the pain. New radiographs showed his coffin bone had rotated severely.
Now, we hope you're dancing in Heaven, pain free.

Kasey was so handsome and regal...
​
We all want one more hug, big guy.

Love ya' and miss ya forever, all of you're friends at AAE. 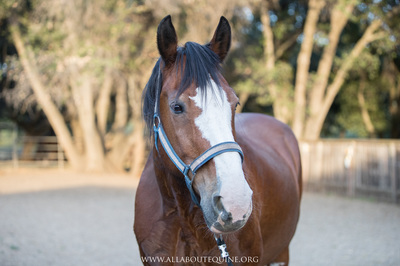 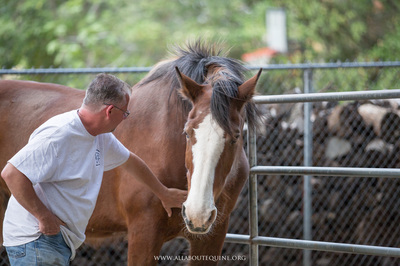 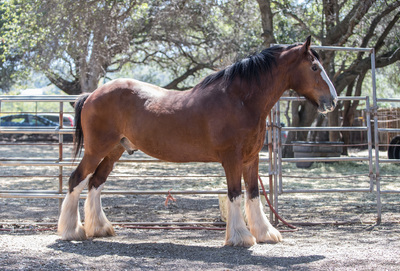 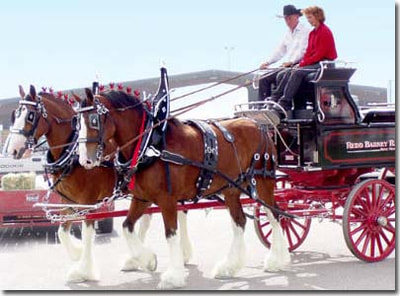