Mabel's pregnancy was discovered early on February 29, 2020.  We were told she and her 2 year old jack were housed separately and there was no chance she was pregnant.  When AAE Shift Leader arrived early in the morning, Mabel was standing with the amniotic sac hanging from her vulva, and she had passed part of the placenta.  The partial placenta raised immediate concern, and Loomis Basin Equine Medical Center was called immediately.  Upon arrival, the vet jumped into action at AAE; however, the foal was lifeless.  The vet worked diligently to remove the foal, but could not successfully reposition the foal.  Mabel was prepped for transport to the clinic, and her best pal, Hardy, watched with obvious concern.  If the docs were not able to remove the foal, we were faced with a possible c-section.  Mabel was transported to the clinic where again, the docs wasted no time.  Continued efforts to position the foal were unsuccessful, so Mabel was anesthetized and her hind end was hoisted to assist in positioning the foal.  Finally, the pre-term foal was removed.  It was a little boy about 280 to 290 days along, and actually,  pretty big foal considering he had another 45-60 days to develop and grow.  Maybe it was a blessing in disguise.  Had the foal gone full term, could Mabel have passed him then?  Mabel spent a couple nights in the clinic recovering before she returned home.  She's healing and waiting patiently to move on the her adoptive home.  Her legs have finally healed.  The day she wanted to deliver was the day we were hoping we'd remove her bandages for the last time.  So thankful she didn't move on to her adopter in this condition.  Sometimes, though we do everything we can to prepare our critters for a new home, things happen.  We'll say things happened for a reason this time.  We are all sad for the loss of the foal, but we are all so grateful Mabel is ok. 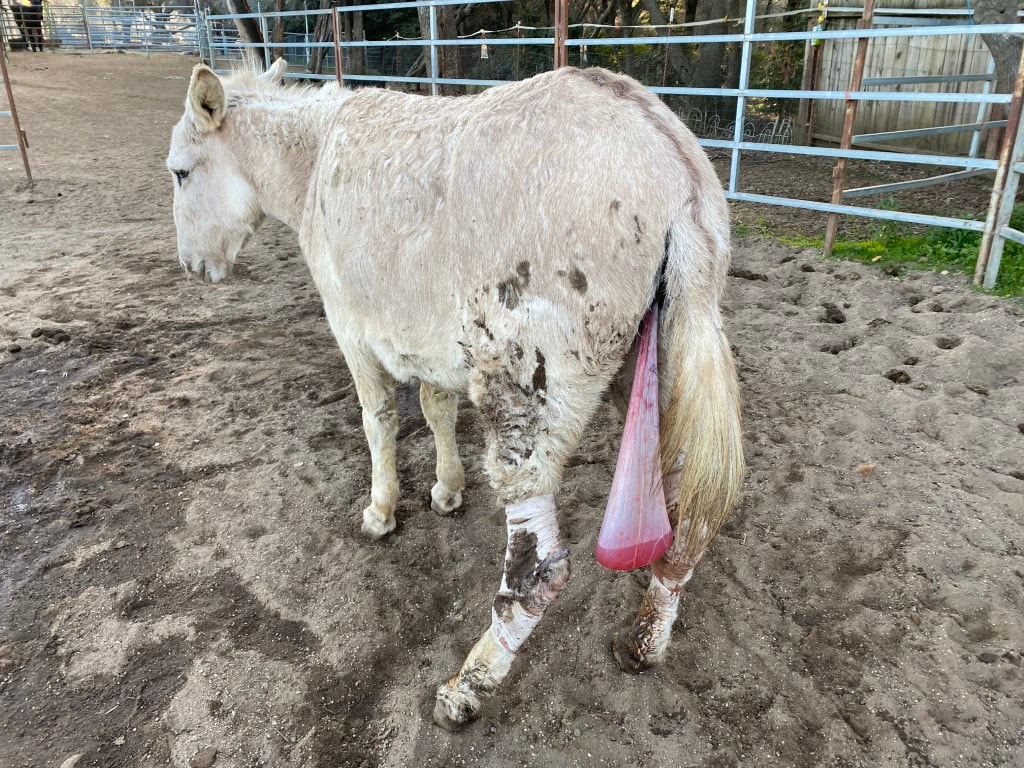 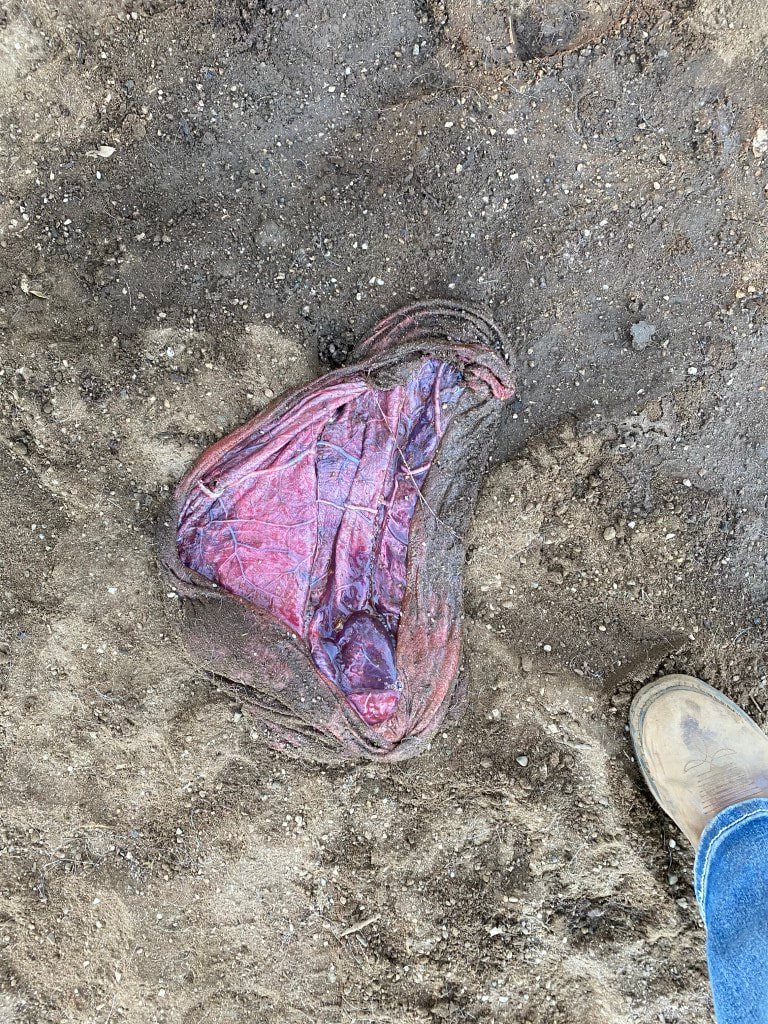 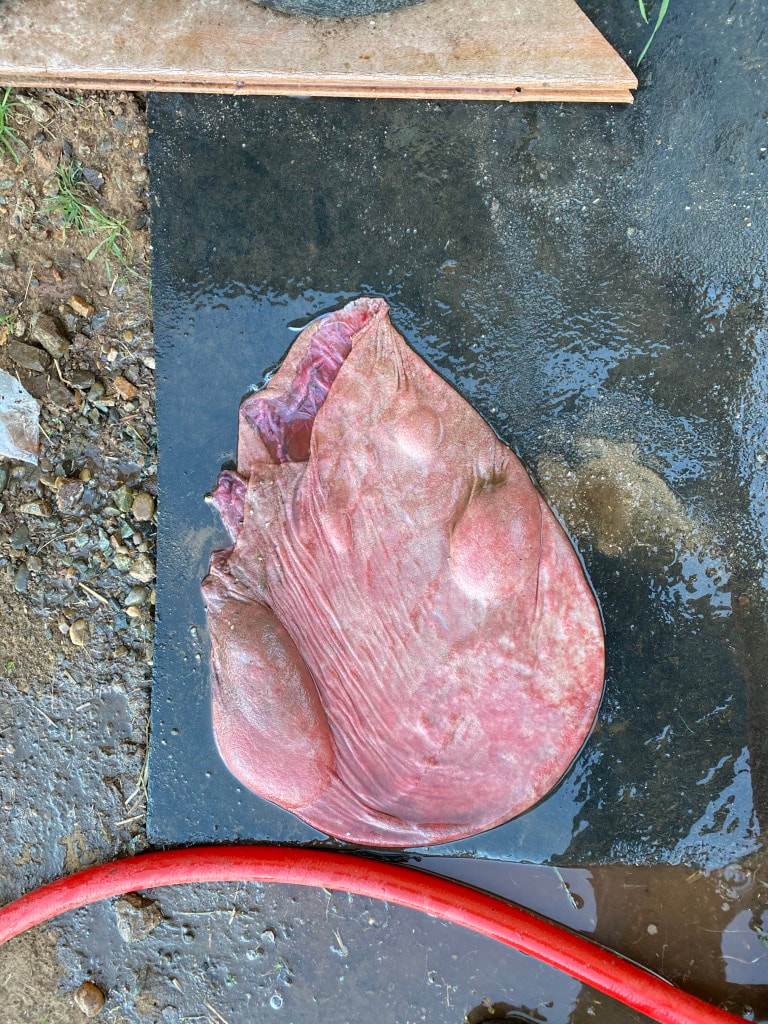 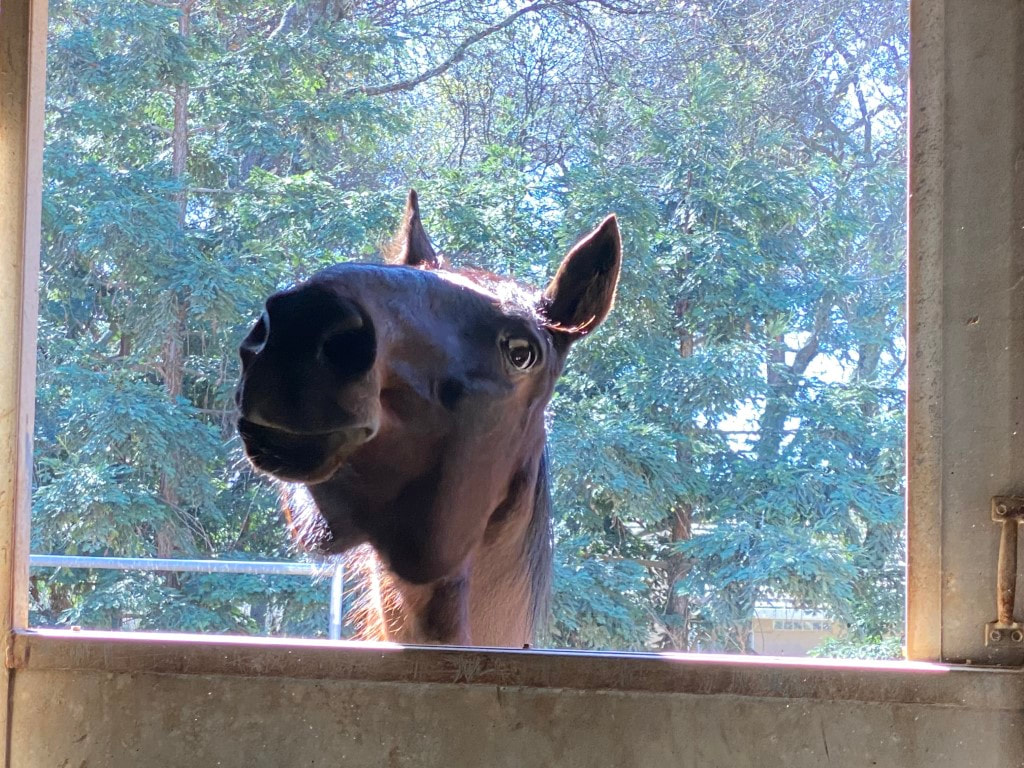 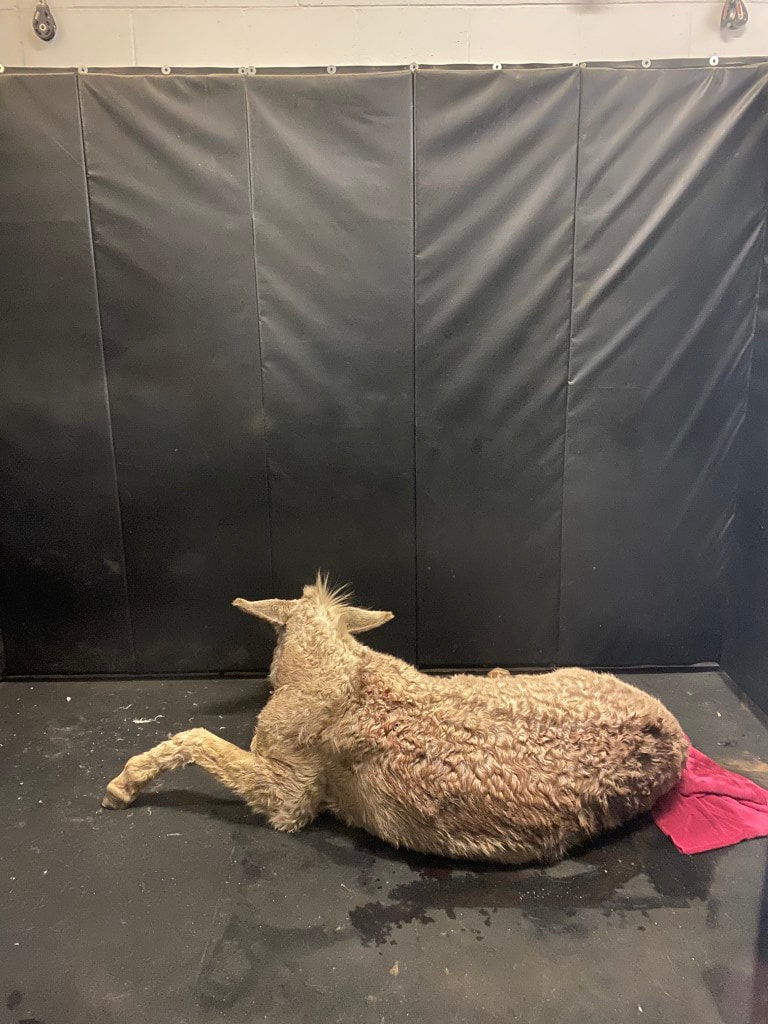 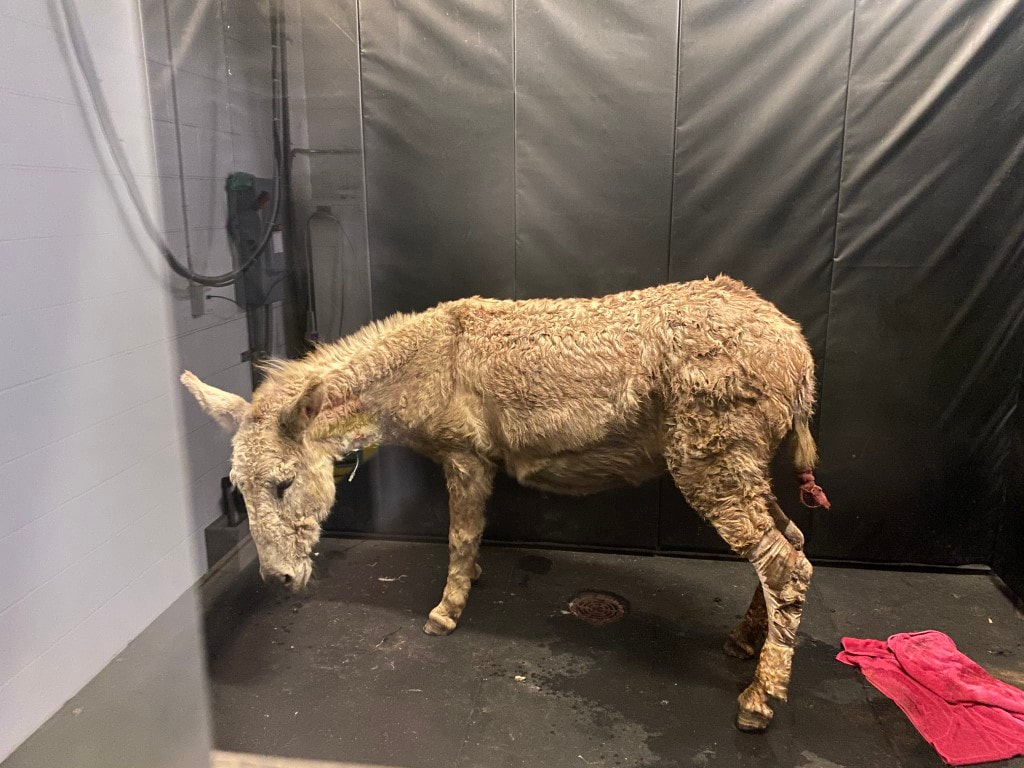 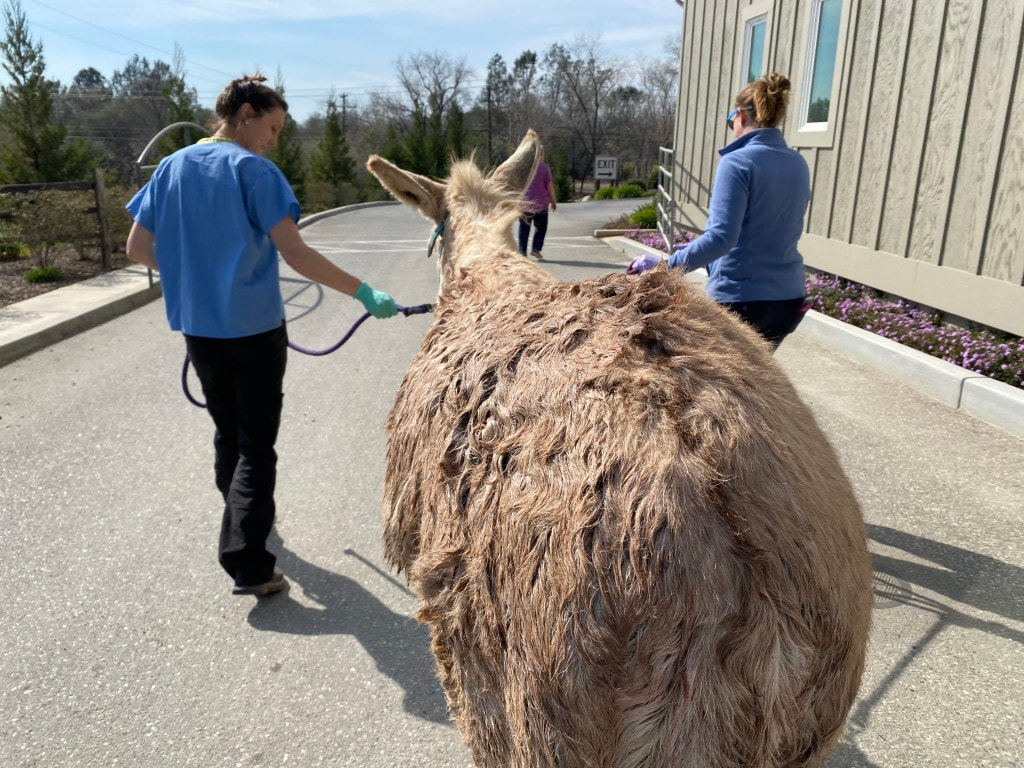 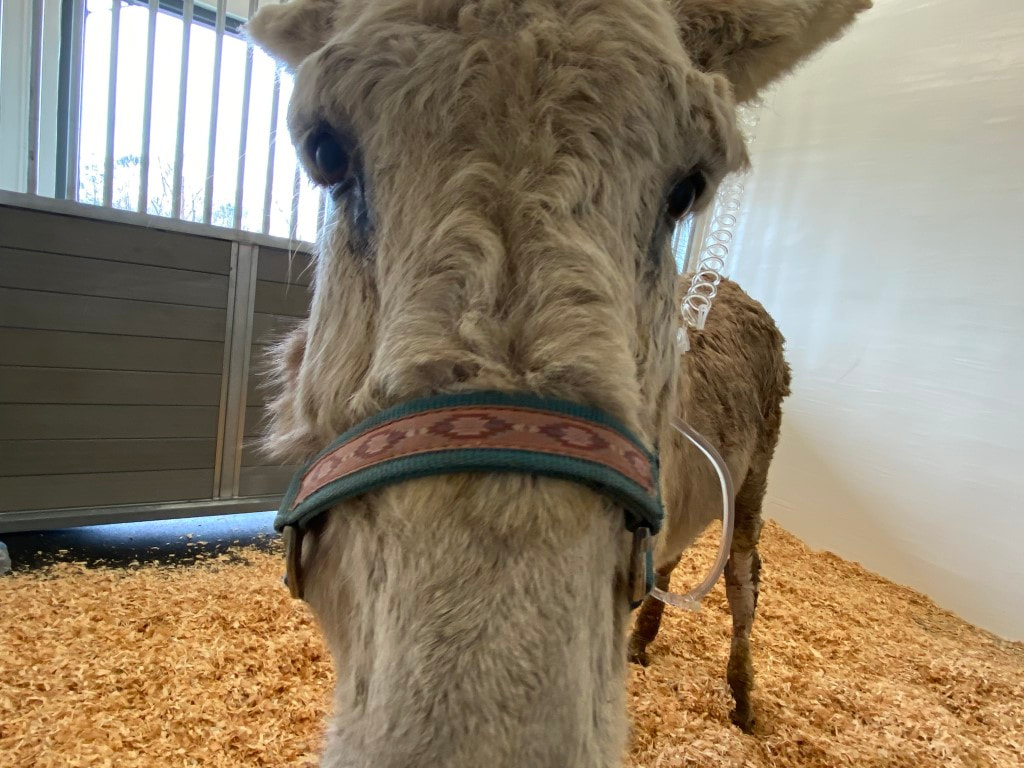 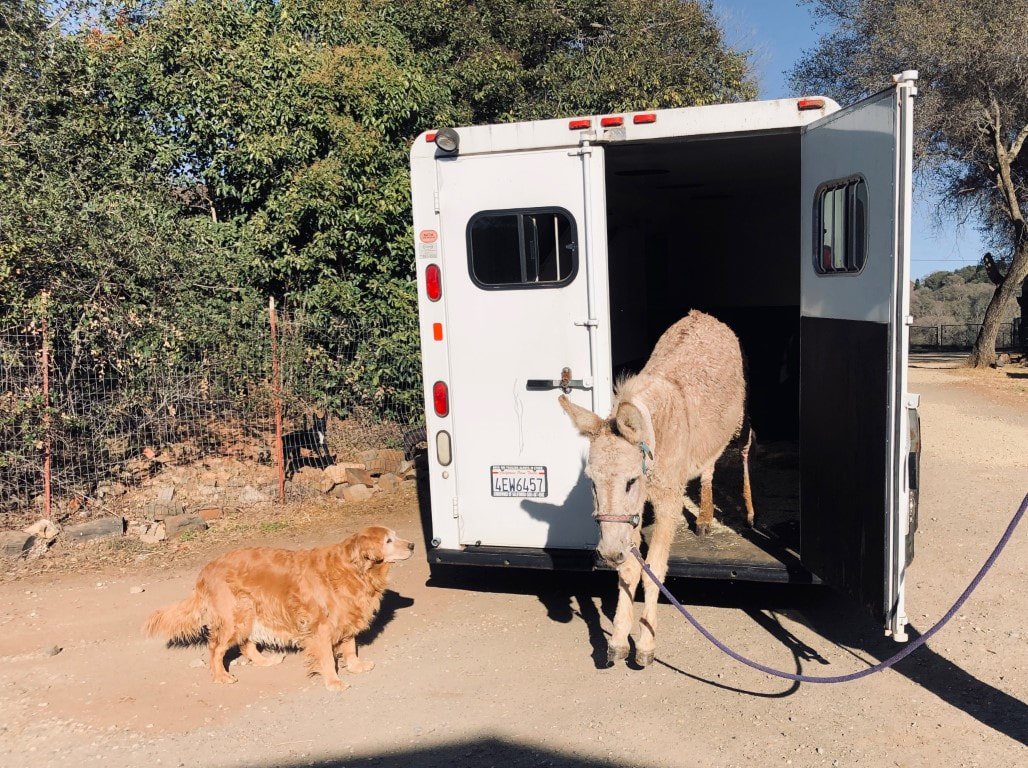 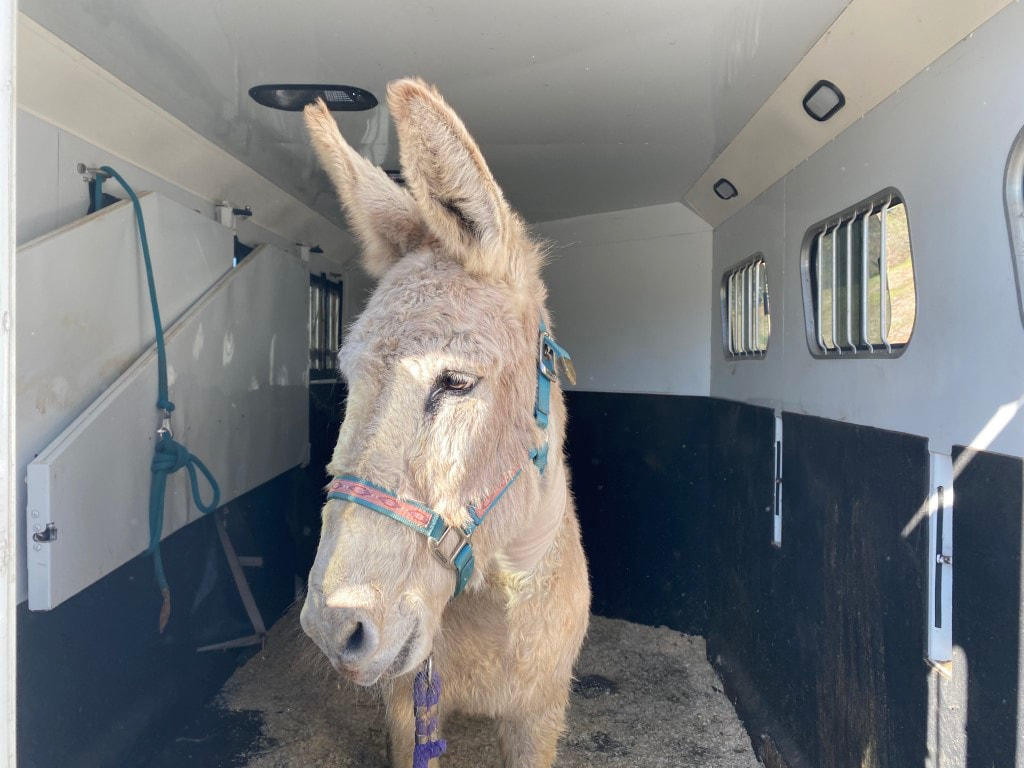 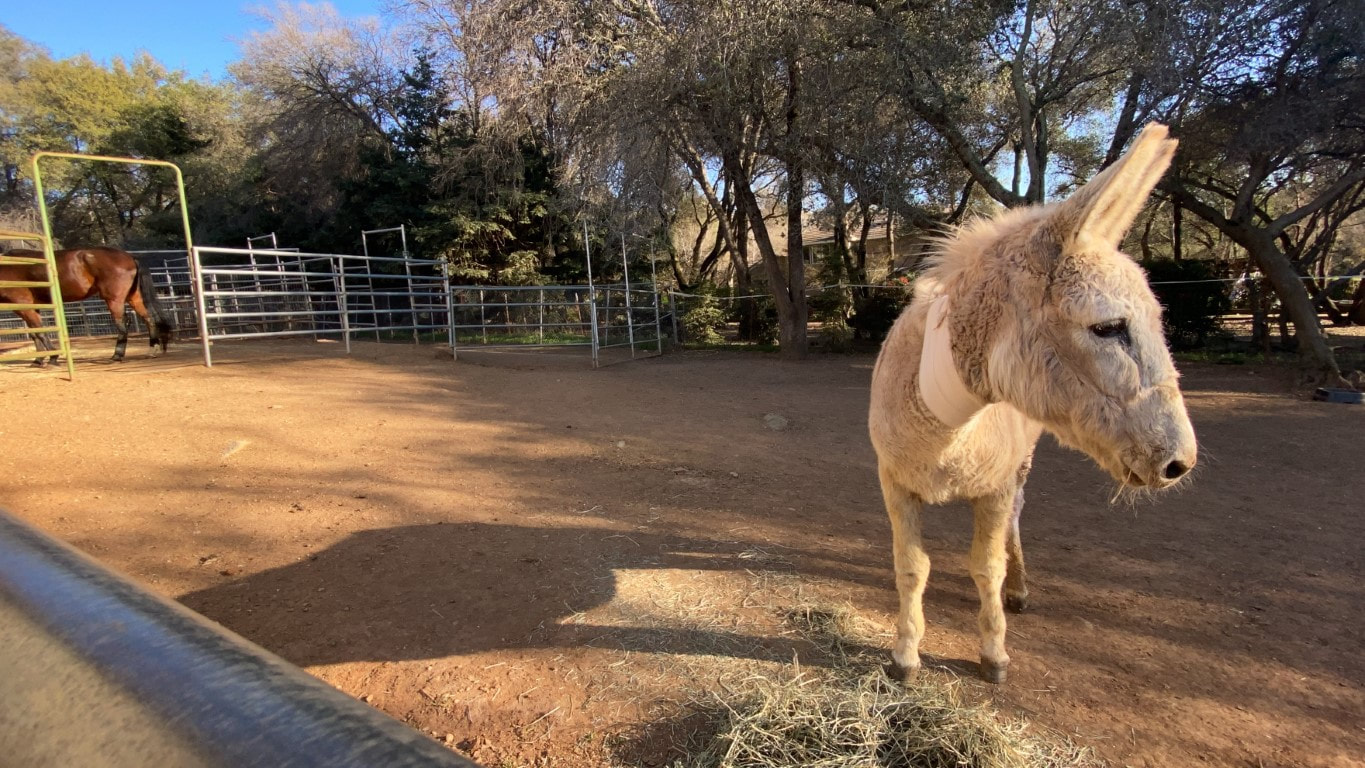 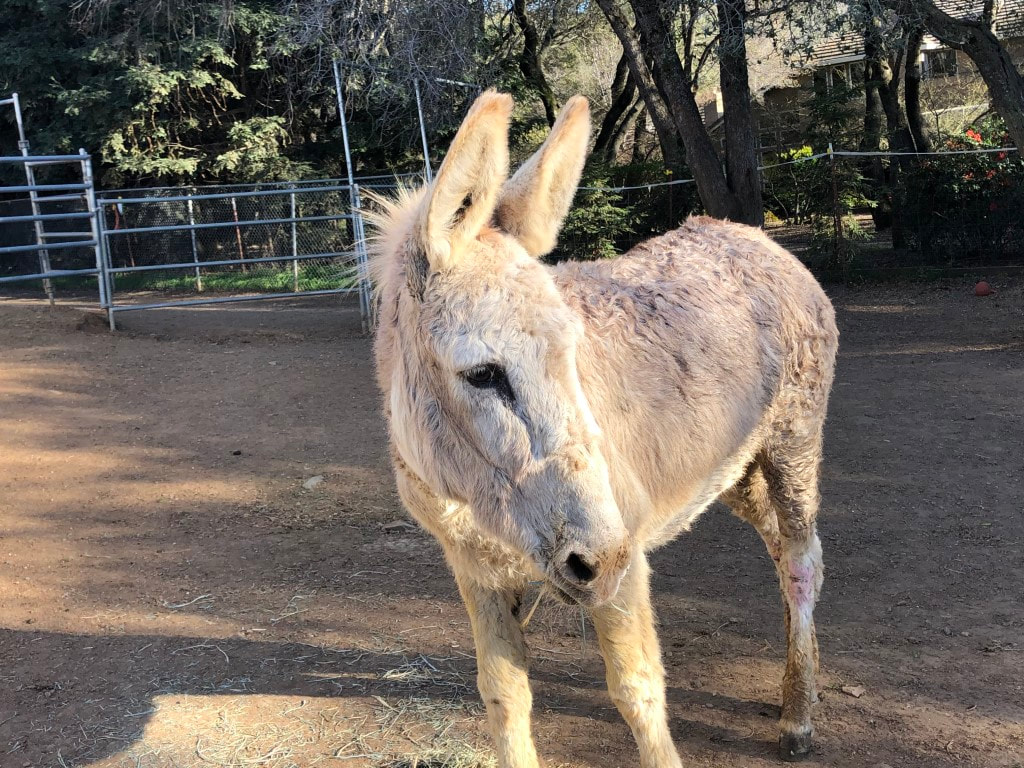