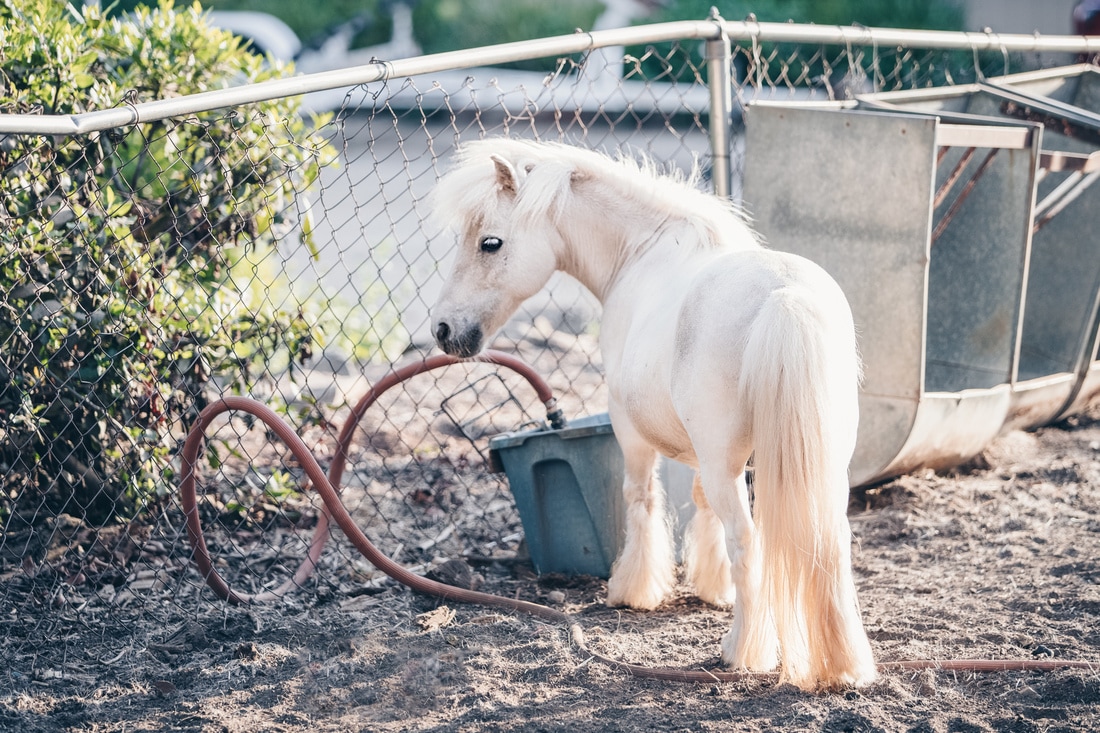 ​
Height: 7.1 hh (est.)
DOB: 1990 (est.)
Sex: Gelding
Color/Breed: White/Mini
​DNA: 1st American Miniature Horse, 2nd Tennessee Walker, 3rd Mountain Pleasure Horse
Adoption Fee: Not Available for Adoption
​Category:  Resident
Marshmallow is a 20-something young man that AAE brought in in March 2014 in from another rescue as a companion for Patches after her two more youthful friends were adopted.  This precious lil' man had been rescued, rehabbed, and rehomed to a kids/therapy program a couple years prior, but he was rescued again needing some TLC.  Marshmallow was very thin and lethargic, but his kind ol' soul seemed the perfect match for Patches, so we welcomed him at AAE with open arms.

After extensive diagnostics, it was determined that Marshmallow has an IBS-like disorder or possibly stomach cancer.  With treatment, he is now thriving and an AAE favorite.  Marshmallow has a light duty job in our youth programs, including Pony Pals Farm Days, Pony Parties, Field Trips, and anything else where he can shine as the center of attention.  He is an amazing little guy, and he LOVES to show off for his little friends (and the big ones, too) in the arena jumping anything he can. 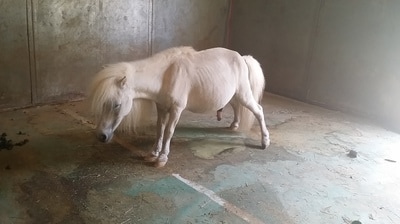 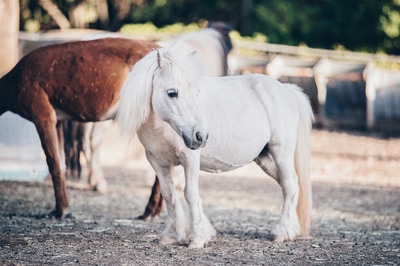 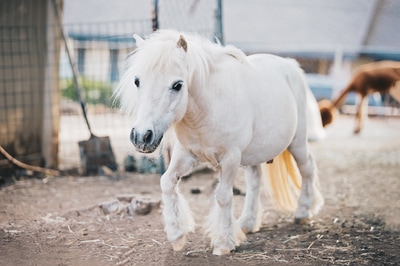 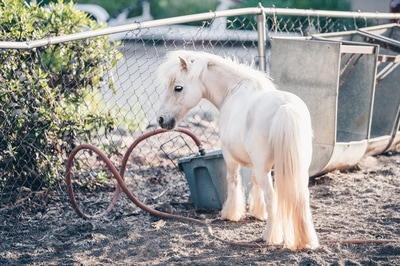 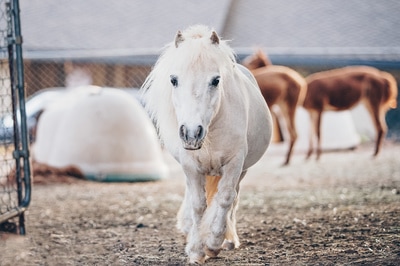 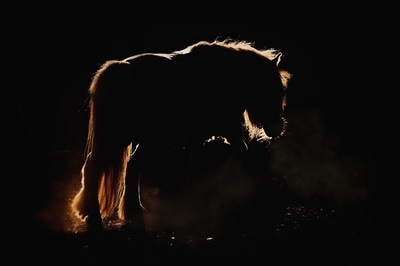