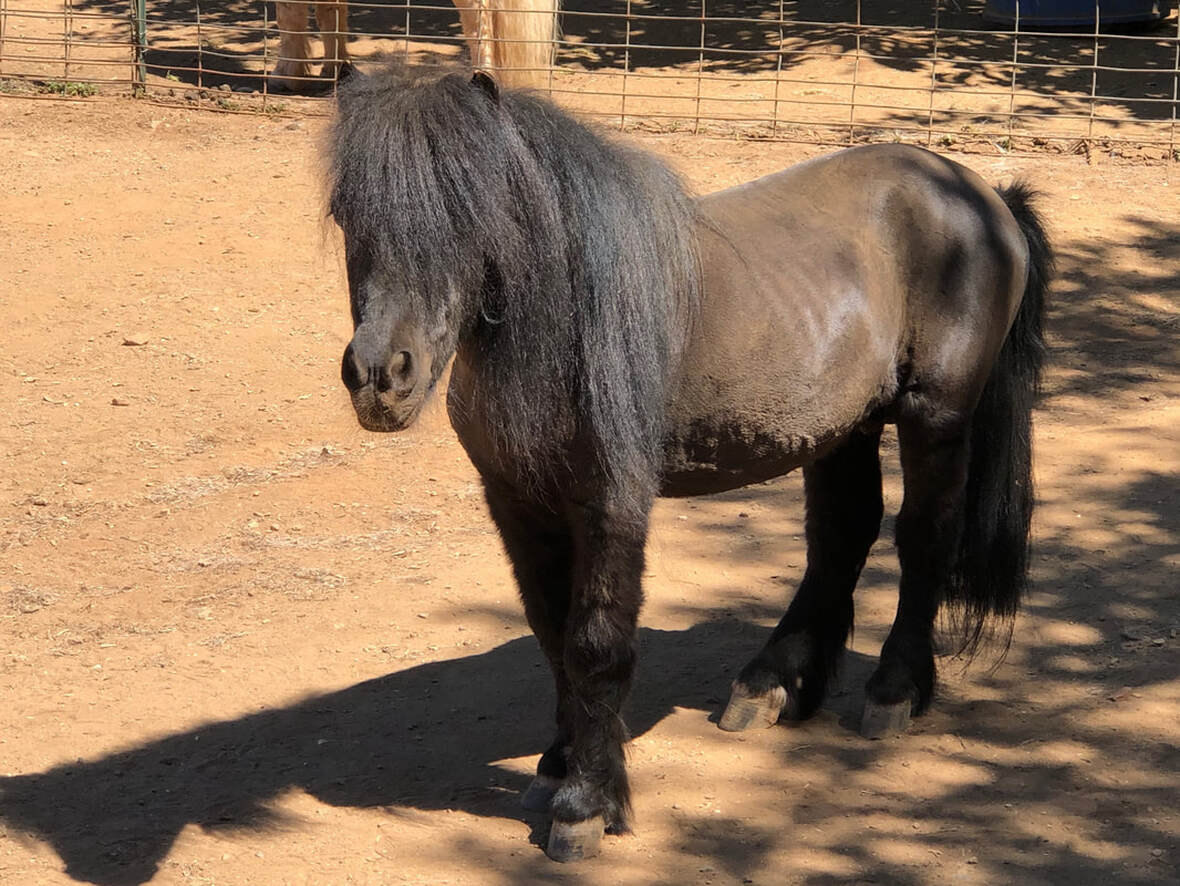 Merle came to AAE in February 2020, after his elderly owner was struggling physically to provide for his care.  Merle was a 26-year old black stallion.  He was much loved, but he was in dire need of hoof and dental care. Merle had been on a diet of cob, rolled oats, and vegetable oil, along with a little grass hay.  Needless to say, a diet change was in his immediate future, as was surgery.  So was liberation.  He had lived with another mini in a 12'x12' stall in a garage.  Due to his owners mobility issues, he hadn't been out for a long time.

Merle was a bit timid, but also opinionated and rebellious.  Once he was more easily handled and comfortable with humans, Merle was castrated/gelded at Loomis Basin Equine Medical Center.  He did great through surgery, and he healed without any issues, always a greater concern for older stallions.

The more handling and attention he's getting at AAE, the more confident he's becoming, and he's starting to think he might enjoy the presence of us two-leggers!  Grooming is the bomb!  He is an older man (~1994).  He gets around, but he has substantial arthritis including a bone spur in his left shoulder and a hitch in his right hind.  It doesn't stop him, he hobbles along, and he readily gets where he's going.  Most importantly, he has a happy spirit, and seems happy to be here, for now, though we consider regularly.  He's still not super excited about interacting with humans, but her very much enjoys being in the middle of activity where he can observe.  Merle loves people coming to his stall or paddock to talk to him (or maybe he's just anticipating it's feeding time?).

The perfect situation for Merle is a hospice type home.  He needs a relatively sedentary environment with not a ton of exercise/activity.  He's not quite a couch potato, but with his arthritis, he shouldn't be in an environment where he has to walk long distances or be chased/dominated/pushed around by other minis (or other animals). A somewhat experienced home with another aging mini gelding would be ideal due to his long life as a stallion (life with a mare or mares might not be fair).

Merle is current with dental and hoof care, vaccines, and deworming, and he has a microchip.  He gets Equioxx daily to help with his arthritis.

In general, there is a lot of activity around AAE including foot traffic in and out of paddock/pasture areas, mucking with wheelbarrows, grooming and care activities, weekly farrier visits.  There are resident dogs, cats, chickens, and mini horses, as well as various wildlife including frequent turkeys and squirrels in and around paddock/pasture areas.  AAE is situated on the corner of a busy road with high speed vehicles, trucks, and sirens.  Tractors are used in and around pasture/paddock areas, trucks deliver feed, and a squeeze is occasionally used for unloading hay.  Neighbors have weekly gardeners that utilize various power tools, and children that are active in yards adjacent to some stall/paddock areas.  Horses at AAE are accustomed to a more active environment as opposed to a quiet/sterile environment. ​
Sponsor merle 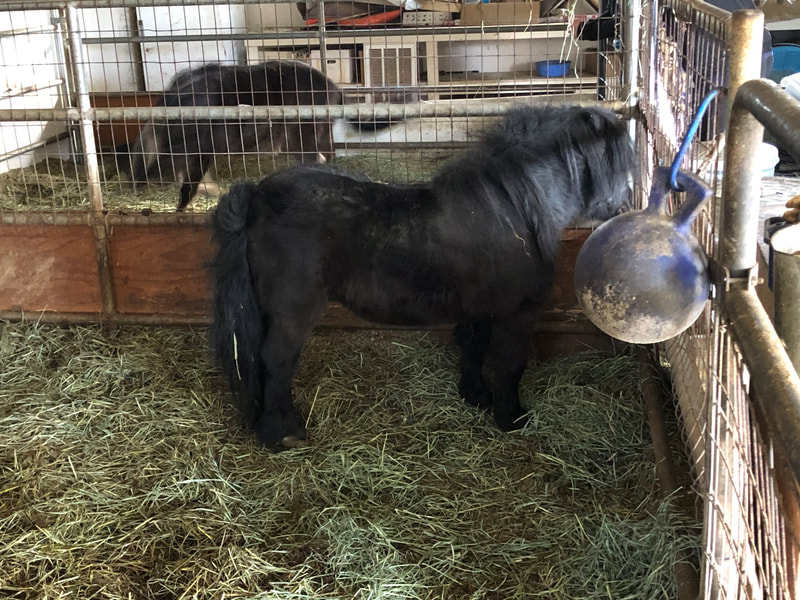 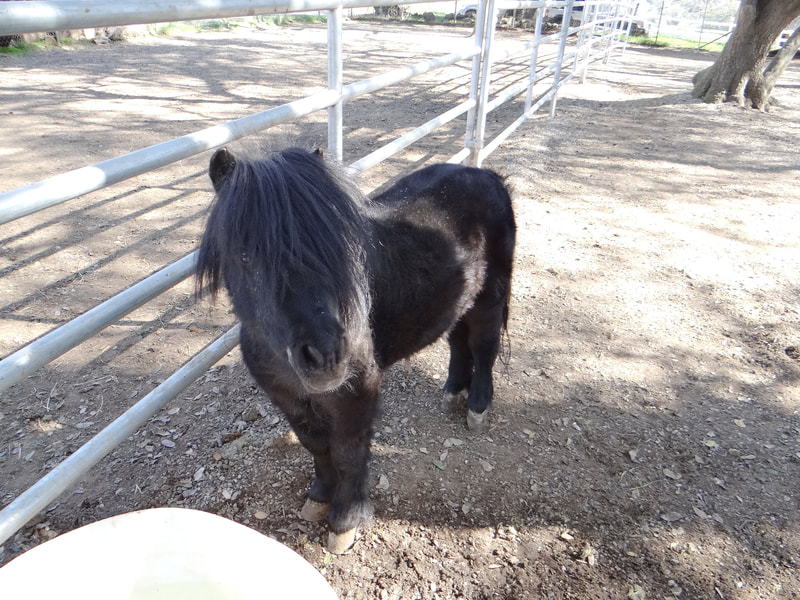 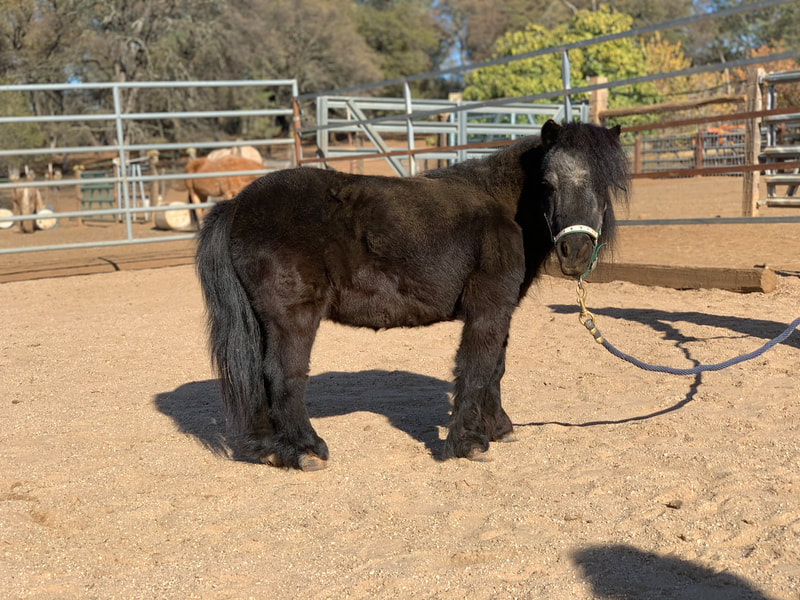 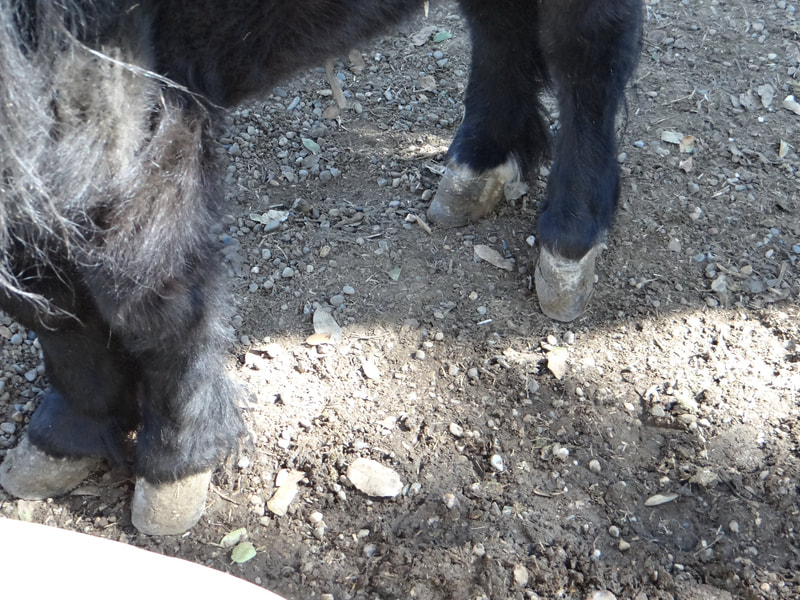 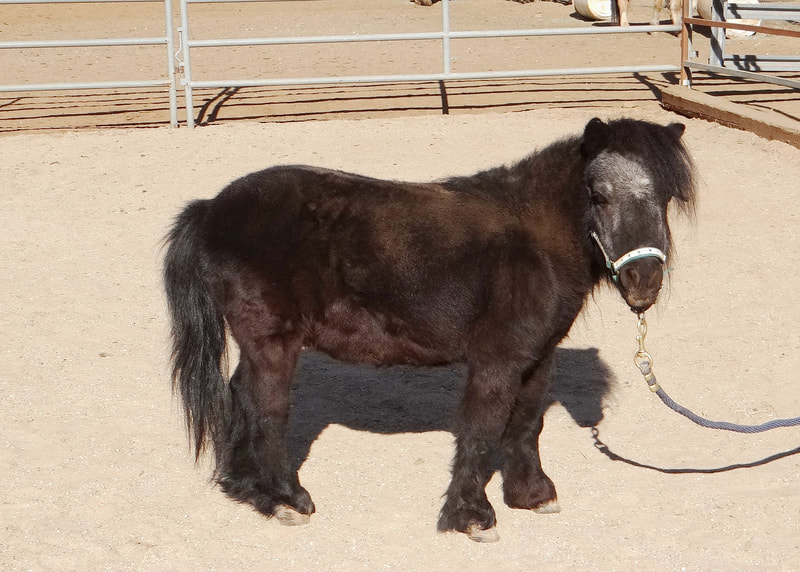 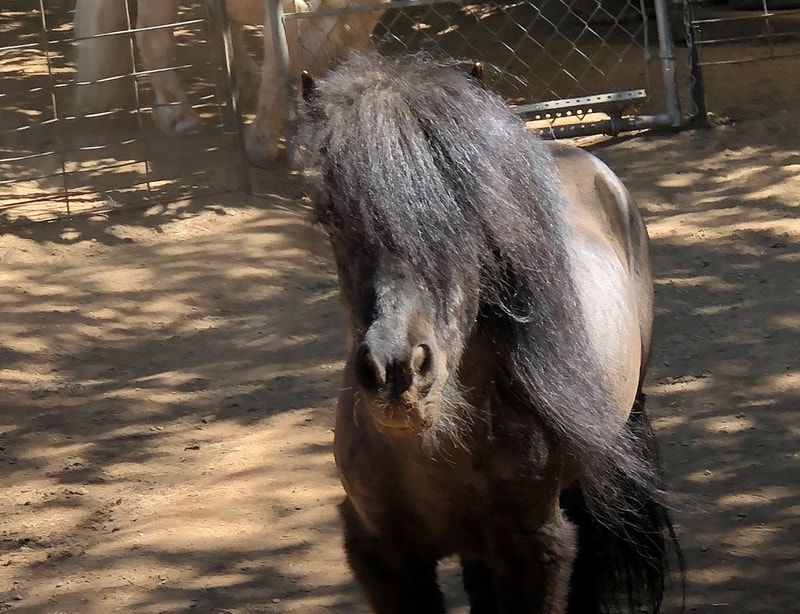 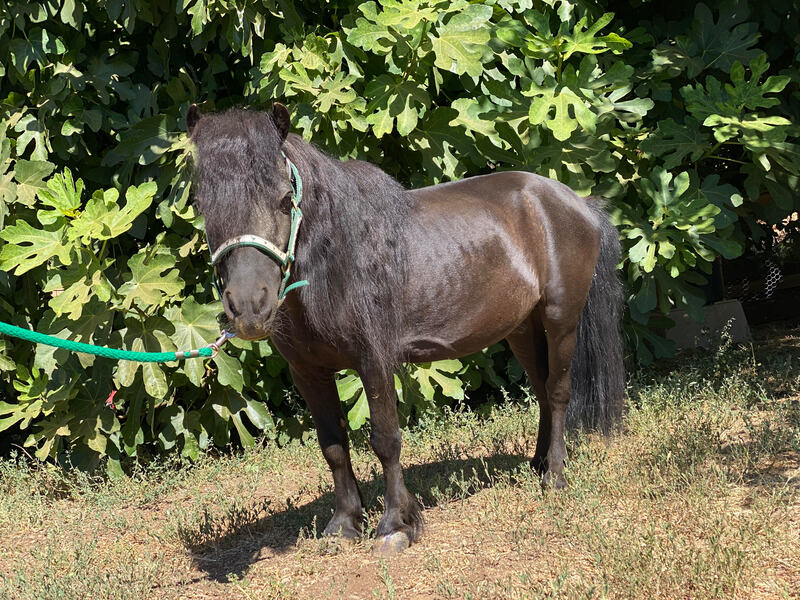 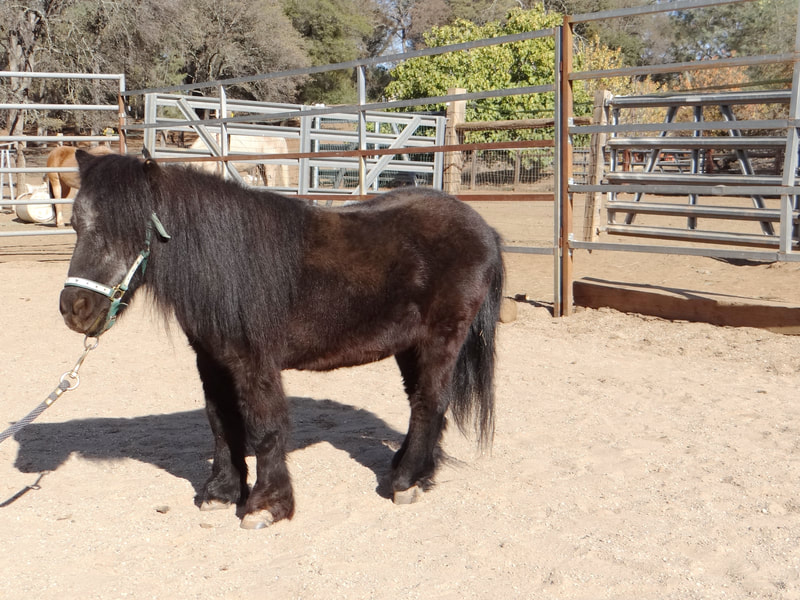 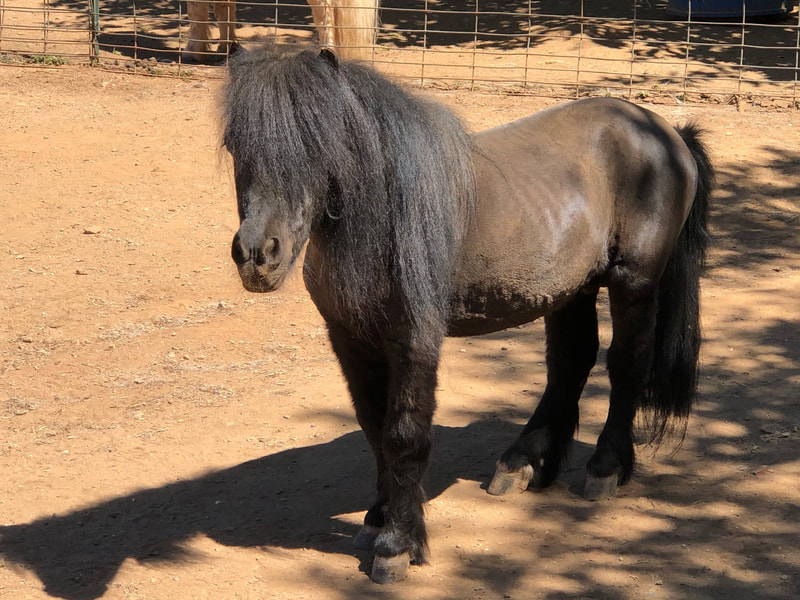 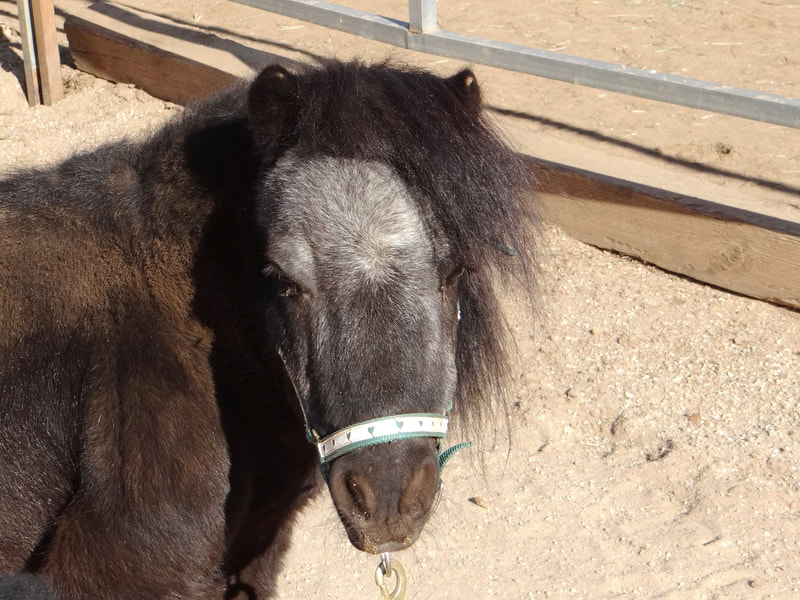 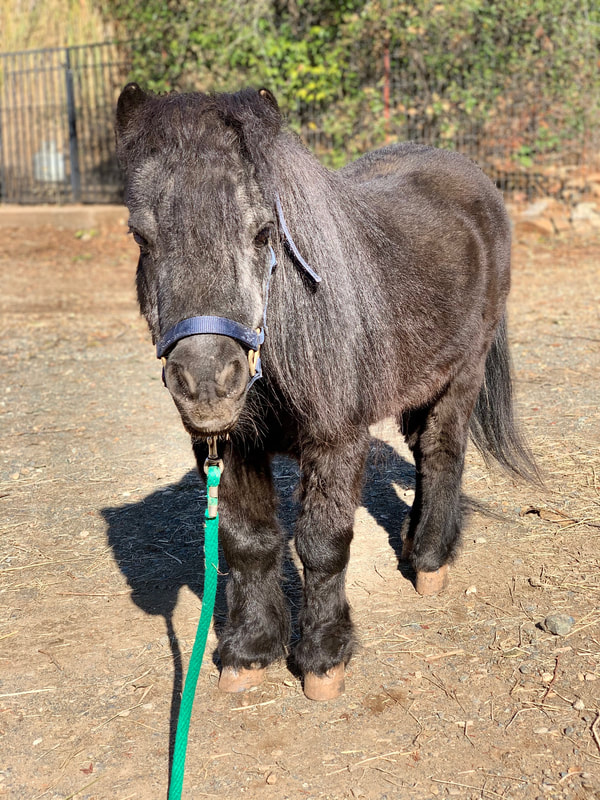 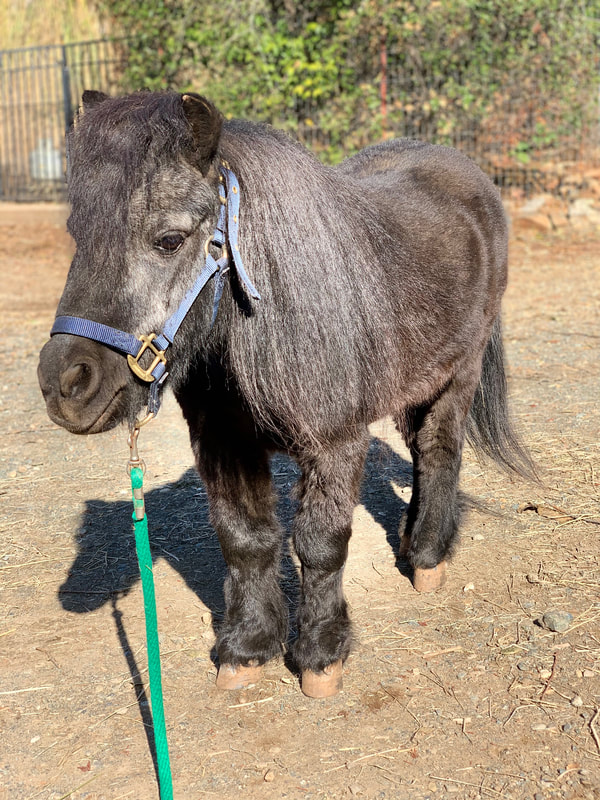 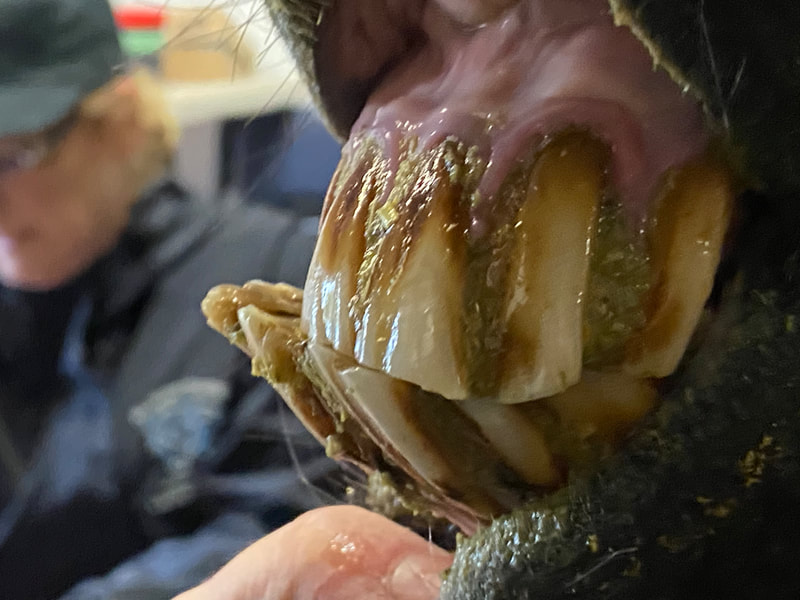 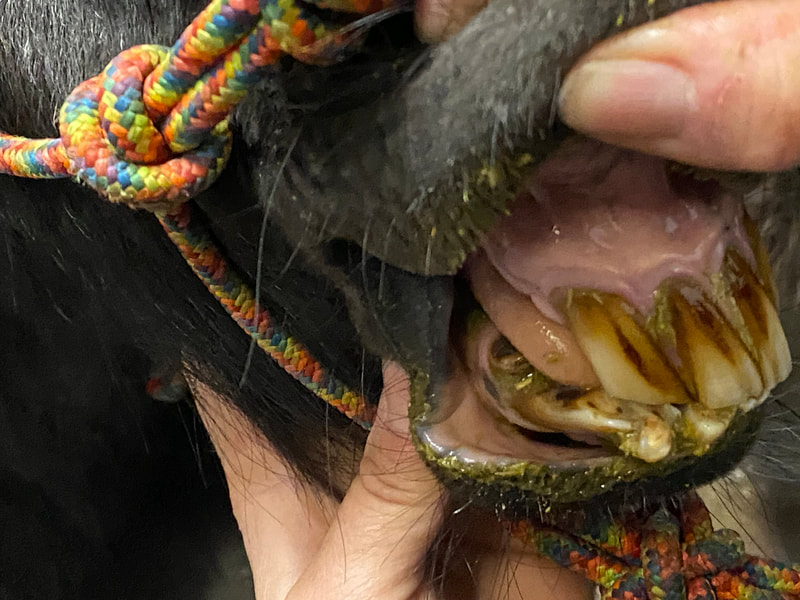 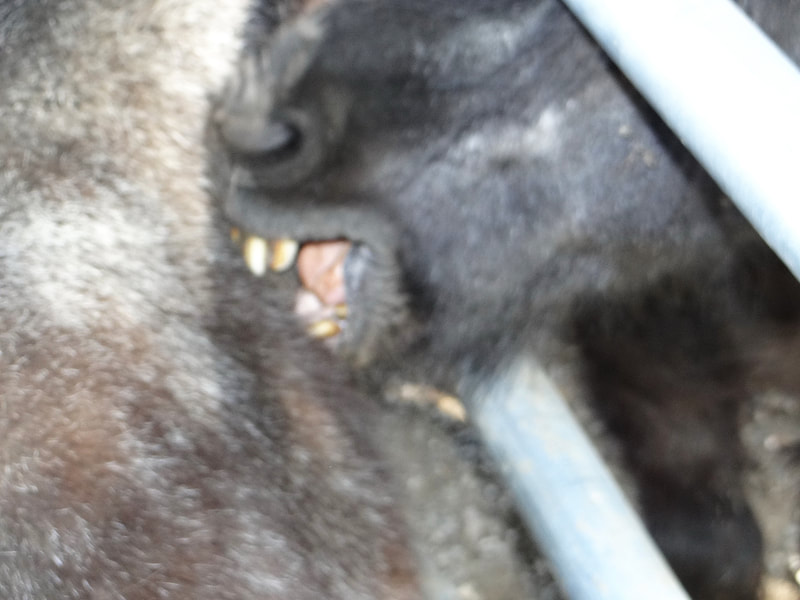 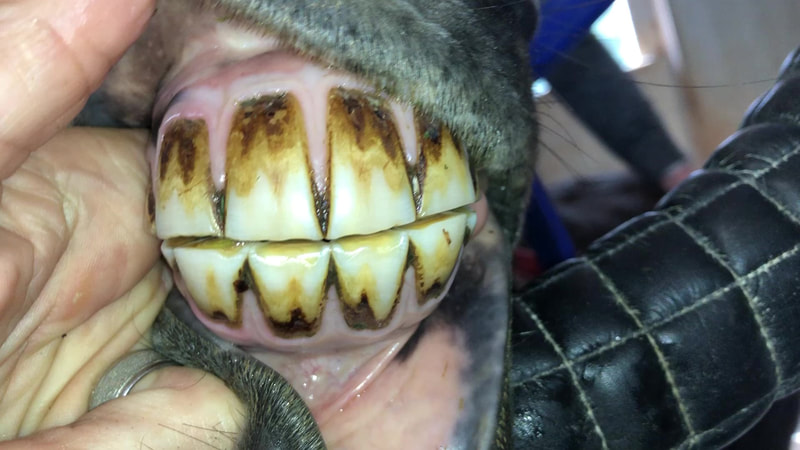 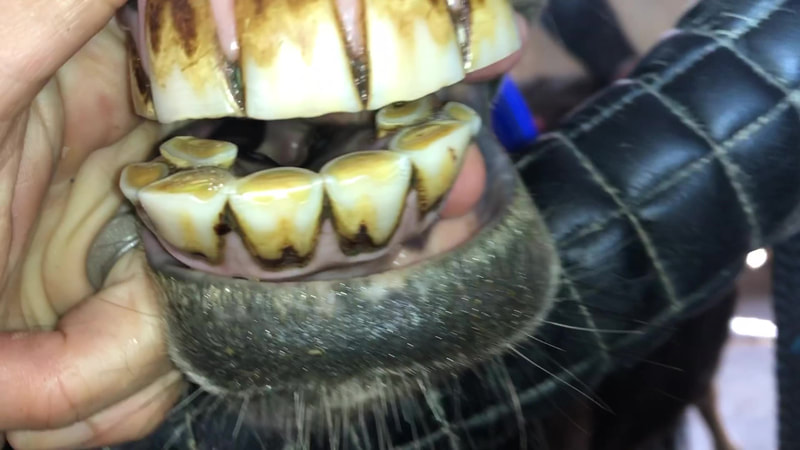