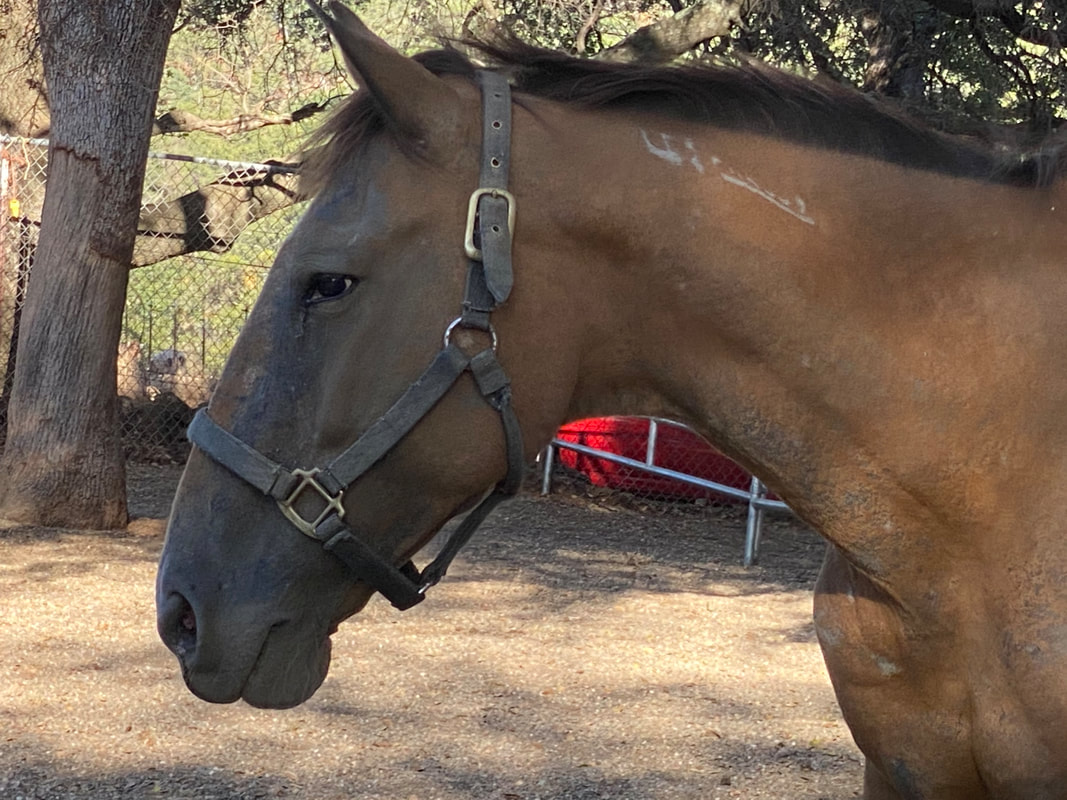 Raye came to AAE in July 2020 from a distressed sanctuary situation.  She was a bit timid and untrusting; however, with a slow approach, she was haltered and loaded easily.  She seemed potentially vision impaired in her left eye, she was thin, and her skin was balding from fly irritation.

Raye was buddied with Jennings initially, and seemed frantic when approached.  She needed to be separated so Jennings could leave for surgery.  Once alone, she became more confident and much easier to halter.  Raye enjoys grooming and baths, and she accepts fly spray, and any pampering you can bestow on her.  Handling her hooves is a work in progress.  She was trimmed with sedation.  During makeover day with the vet and farrier, her eye exam showed a detached lens in her left eye and cataracts in both eyes.  Poor girl.  She actually gets along well, but if stressed, has run into a tree and fence.  Sadly, we didn't understand the extent of impairment.  She has some vision, but not much.  Ideally, she should be in an obstacle free area.  She has buddied up with Mags, and the two make a wonderful team.  Ideally, her adopted could give a home to both of these special girls.

Raye has a substantial fly sensitivity.  She itches so bad, she rubs, bites, and scratches herself 'til she has sores.  We started her on antihistamines, and they have helped, but not resolved the issue.  Fly sprays and Swat help, but don't eliminate the fly issues, so she needs frequent application and monitoring.

As far as we know and can tell, Raye was never started under saddle, and due to her age and vision impairment, she is not a good candidate as a riding horse.  Raye is best suited for a companion home with someone that is easy-going, has low energy, and enjoys the trust-building experience with horses and the bond that follows. She is not suitable for a beginner, though she is a really sweet mare.

Raye is current with dental and hoof care, vaccines, and deworming, and she has a microchip.

In general, there is a lot of activity around AAE including foot traffic in and out of paddock/pasture areas, mucking with wheelbarrows, grooming and care activities, weekly farrier visits.  There are resident dogs, cats, chickens, and mini horses, as well as various wildlife including frequent turkeys and squirrels in and around paddock/pasture areas.  AAE is situated on the corner of a busy road with high speed vehicles, trucks, and sirens.  Tractors are used in and around pasture/paddock areas, trucks deliver feed, and a squeeze is occasionally used for unloading hay.  Neighbors have weekly gardeners that utilize various power tools, and children that are active in yards adjacent to some stall/paddock areas.  Horses at AAE are accustomed to a more active environment as opposed to a quiet/sterile environment. 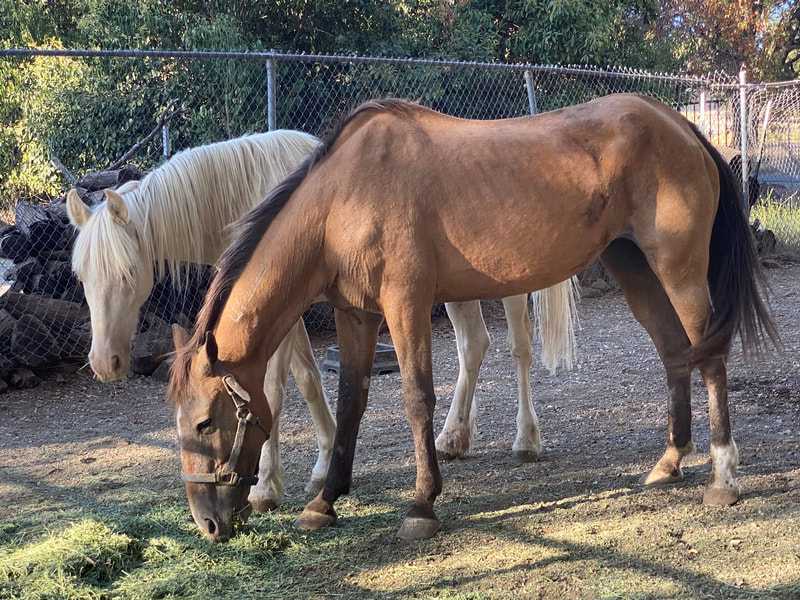 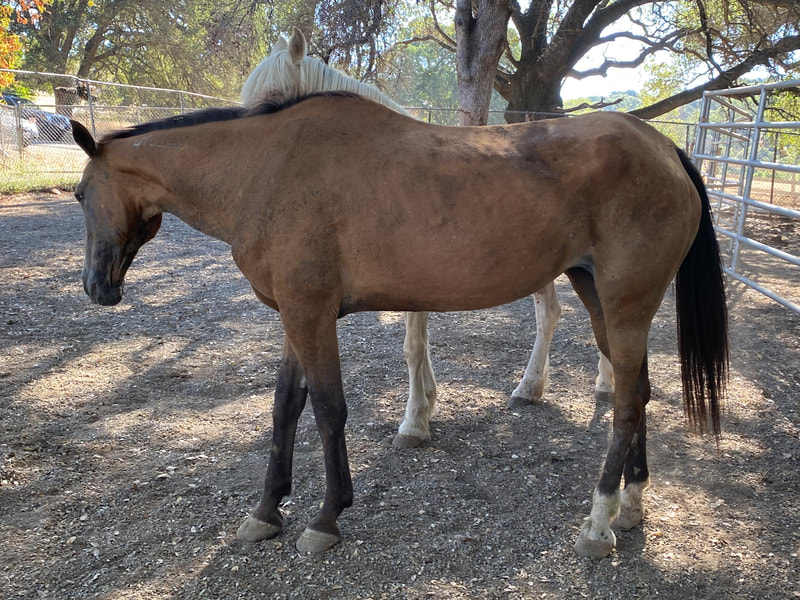 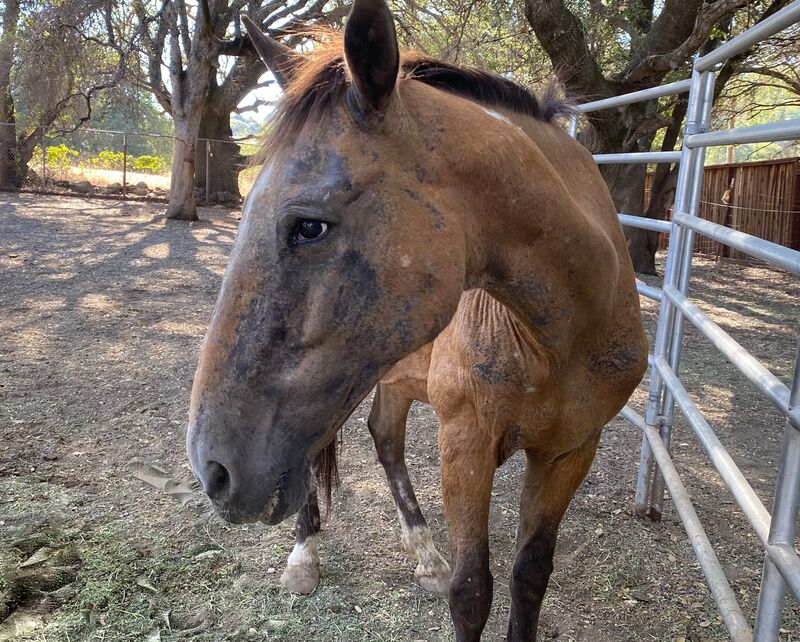