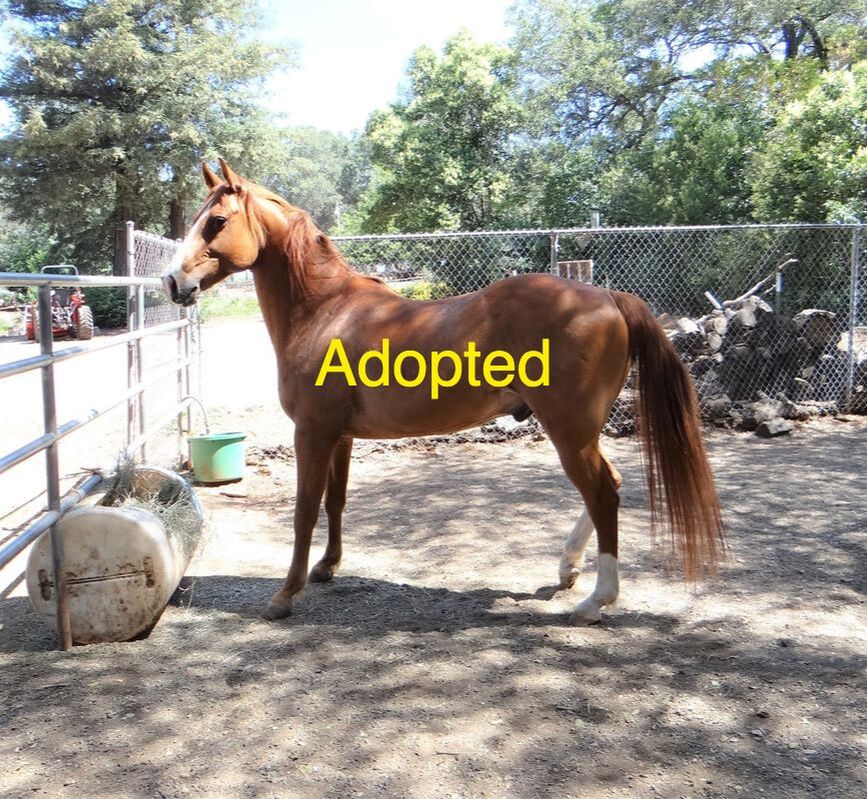 Shelton came to AAE in June 2020 due to a financial distress situation, and his owner could no longer provide for him.  His owner had him his entire life, and trained him from the ground up.  We were told he has competed English and Western, and he's also been on trail.

Shelton is a sweet, goofy guy.  He enjoys grooming and attention, and most of our new, inexperienced volunteers can handle him without issue.  However, when we began evaluating Shelton, a hind end lameness issue became apparent in his hocks, predominantly the right side.  We are continuing to evaluate.  He is also quite sensitive when handling his hind hooves, and kicked the farrier when he attempted to trim the right hind.  Not good!  He will be sedated for farrier care for future trims.

Shelton's dental and hoof care, vaccines, and deworming are current, and he has a microchip,

In general, there is a lot of activity around AAE including foot traffic in and out of paddock/pasture areas, mucking with wheelbarrows, grooming and care activities, weekly farrier visits.  There are resident dogs, cats, chickens, and mini horses, as well as various wildlife including frequent turkeys and squirrels in and around paddock/pasture areas.  AAE is situated on the corner of a busy road with high speed vehicles, trucks, and sirens.  Tractors are used in and around pasture/paddock areas, trucks deliver feed, and a squeeze is occasionally used for unloading hay.  Neighbors have weekly gardeners that utilize various power tools, and children that are active in yards adjacent to some stall/paddock areas.  Horses at AAE are accustomed to a more active environment as opposed to a quiet/sterile environment.   ​
Sponsor shelton 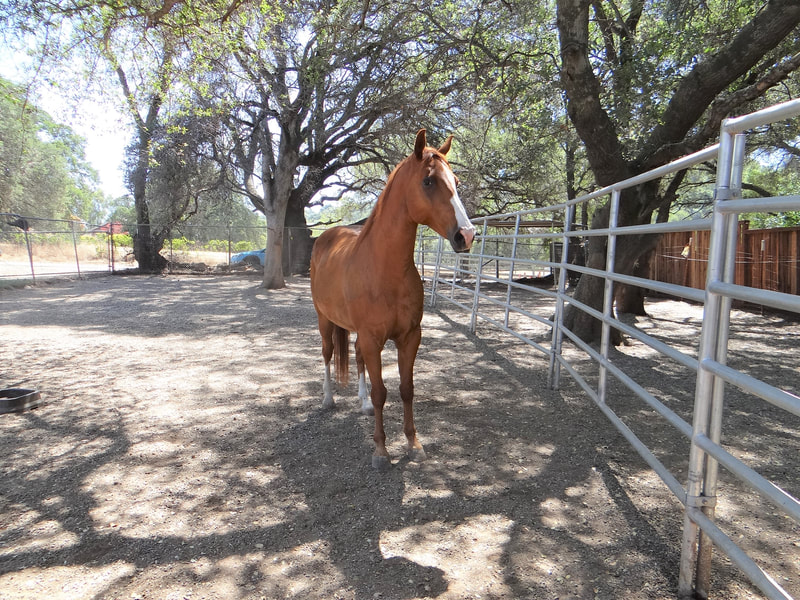 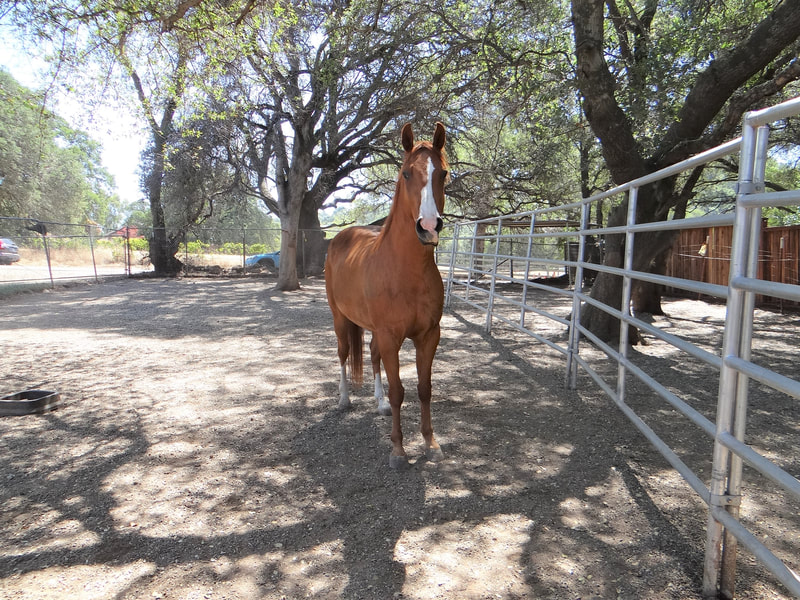 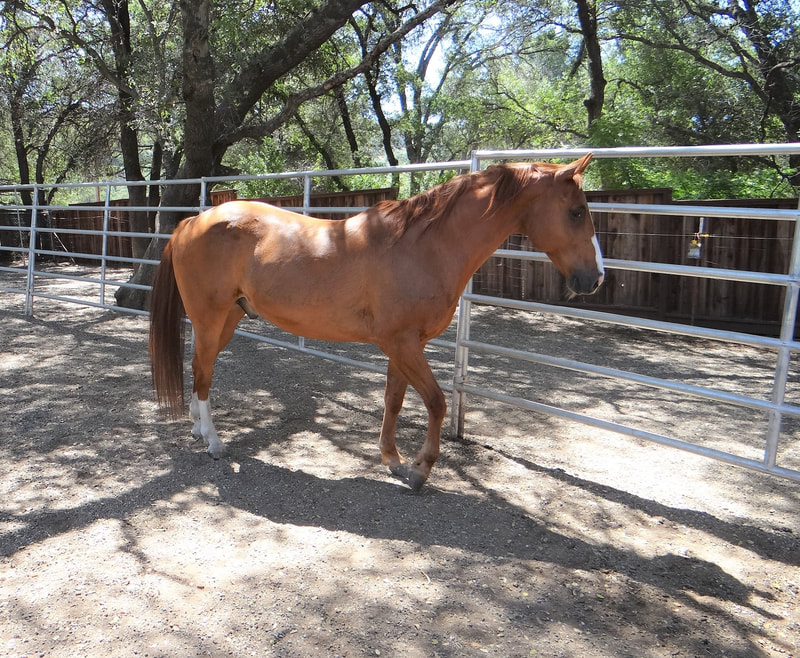 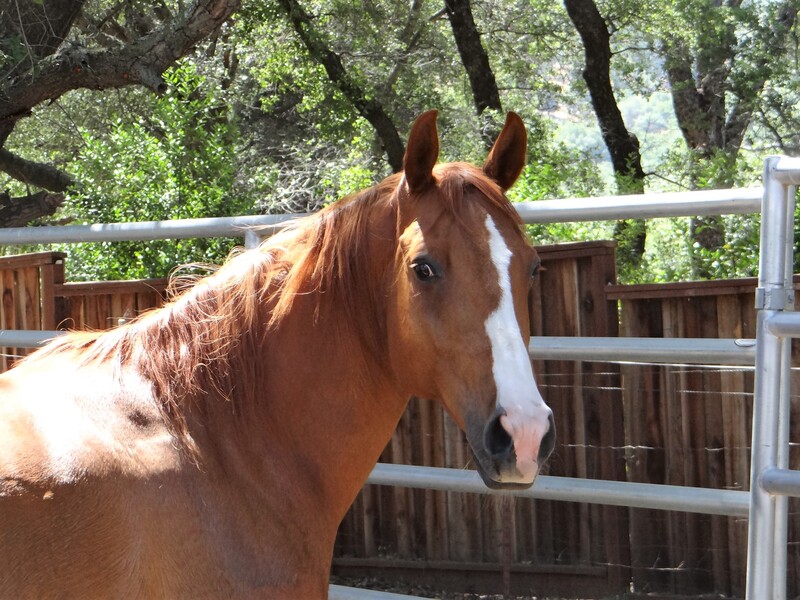 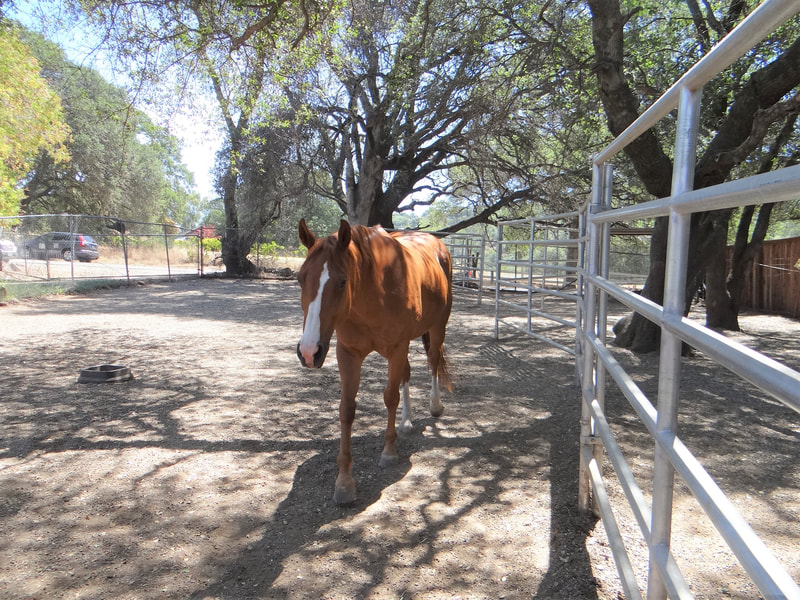 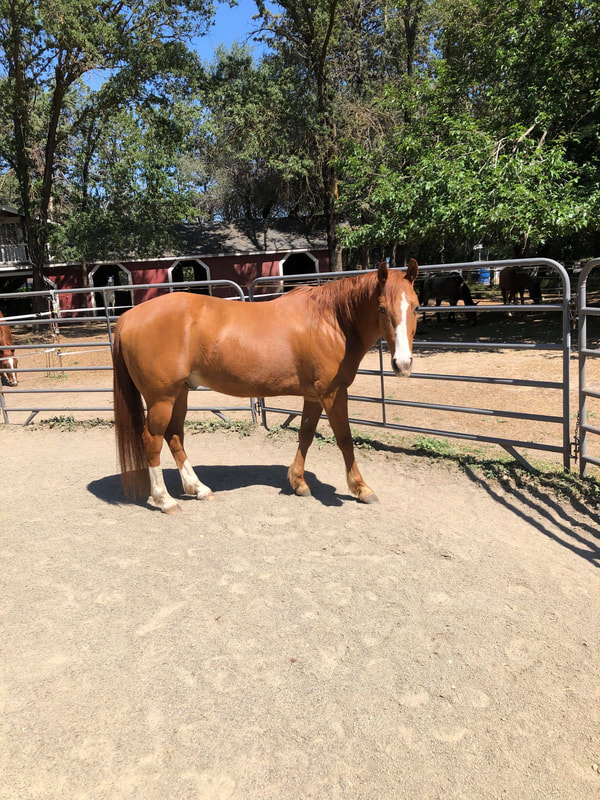