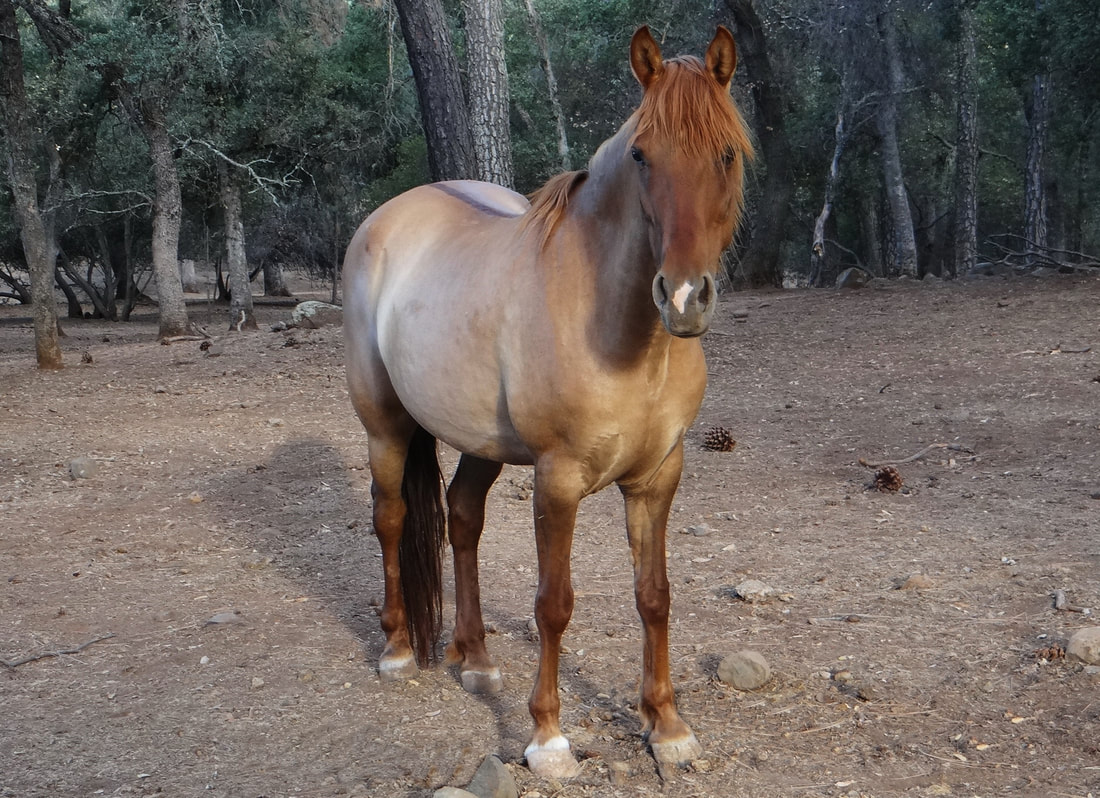 Teea came to AAE in July 2020 from a distressed mustang sanctuary situation due to a health crisis.  After 20 years of serving mustangs, the sanctuary was unable to adequately meet the needs of the horses.  Teea was a bit timid and untrusting; however, with a slow approach, she was haltered and loaded easily.  Teea had very long, flat hooves, and was a bit thin. She also had scars on her hind legs from past skin irritation/infection similar to Scratches.

Teea was scheduled with our farrier immediately, and she was trimmed with sedation.  Teea was a bit resistant to humans initially, but she's becoming more comfortable with humans and will approach in the large pasture area.  She's beginning welcome touches, though sometimes she can be less confident and wanders off.

Teea's hooves were trimmed immediately after she arrived. She's been on a regular schedule, and they are still a work in progress. She is very flat footed and has had some issues with abscesses that finally seem to be resolving.

As far as we know and can tell, Teea was never started under saddle; however, with the right person, she has potential.  She's gaining confidence every day.   She is not suitable for a beginner; however, it's possible a person with ample mustang experience could get this beautiful gal started.  She will take continuity and consistency in handling and training, but she'll be worth it.  She moves beautifully, and she has a heart of gold.  Teea has more try than most!

Teea is current with dental and hoof care, vaccines, and deworming, and she has a microchip.

In general, there is a lot of activity around AAE including foot traffic in and out of paddock/pasture areas, mucking with wheelbarrows, grooming and care activities, weekly farrier visits.  There are resident dogs, cats, chickens, and mini horses, as well as various wildlife including frequent turkeys and squirrels in and around paddock/pasture areas.  AAE is situated on the corner of a busy road with high speed vehicles, trucks, and sirens.  Tractors are used in and around pasture/paddock areas, trucks deliver feed, and a squeeze is occasionally used for unloading hay.  Neighbors have weekly gardeners that utilize various power tools, and children that are active in yards adjacent to some stall/paddock areas.  Horses at AAE are accustomed to a more active environment as opposed to a quiet/sterile environment. ​
Sponsor teEA 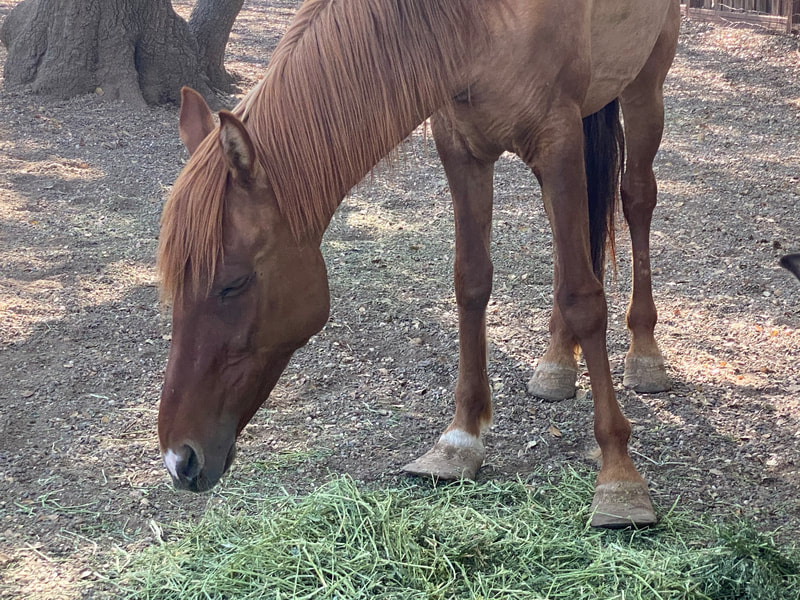 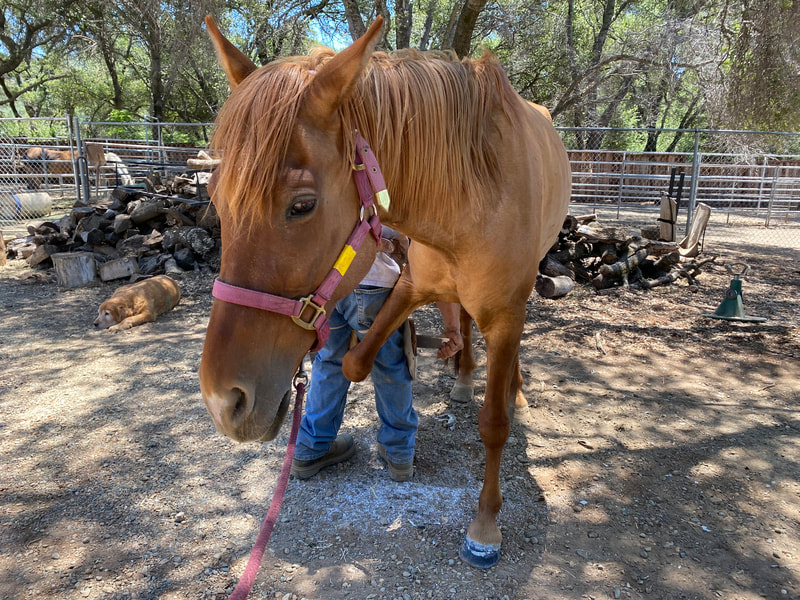 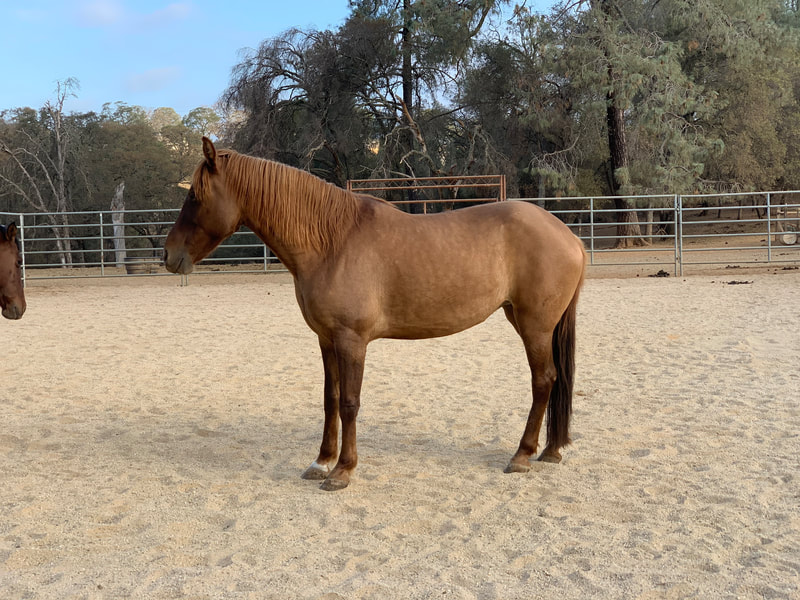 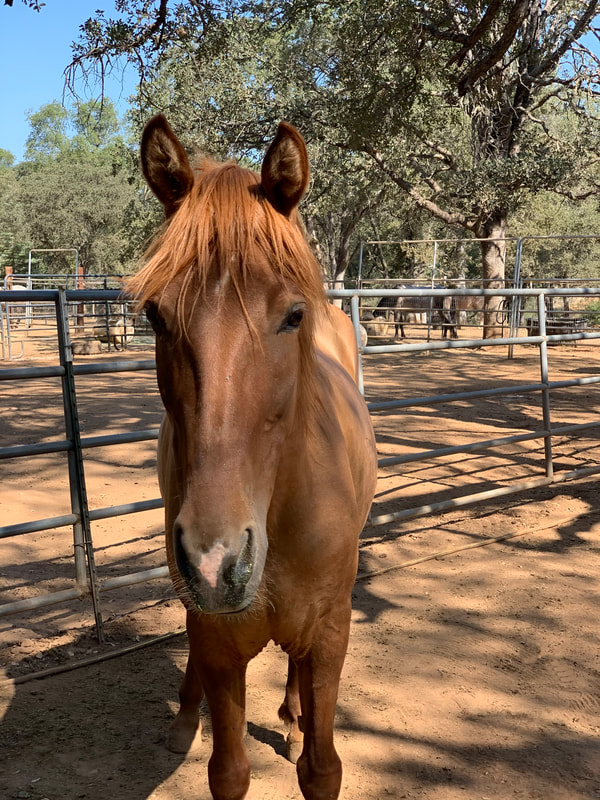 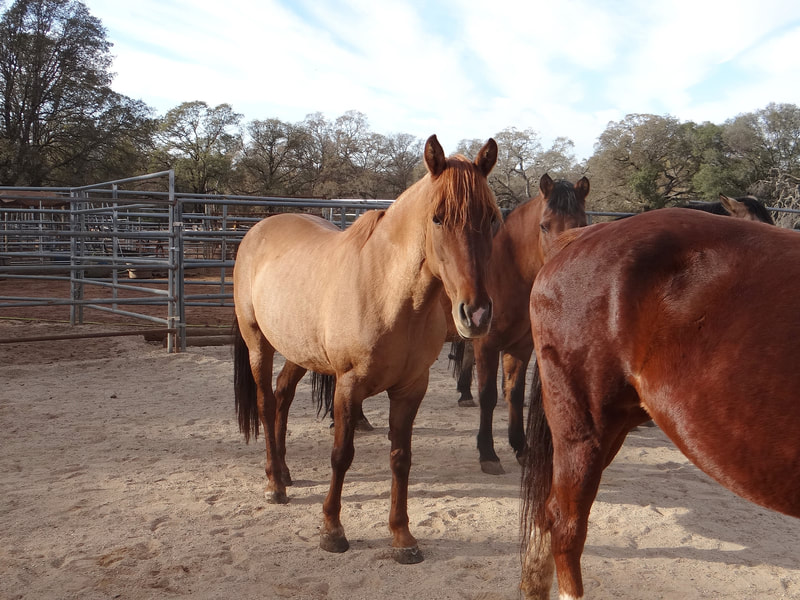 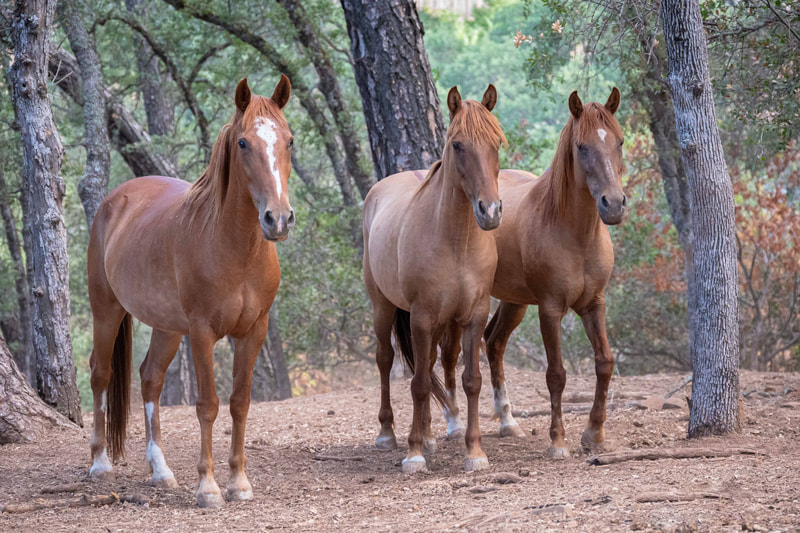 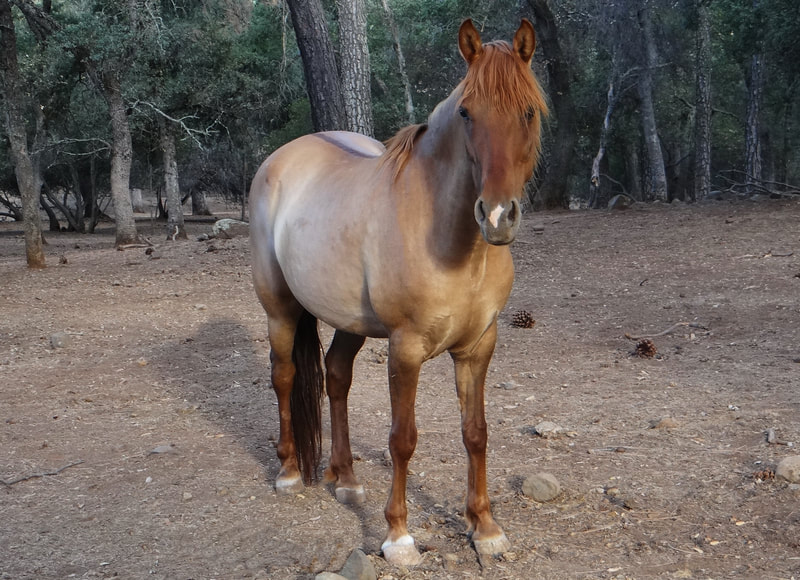 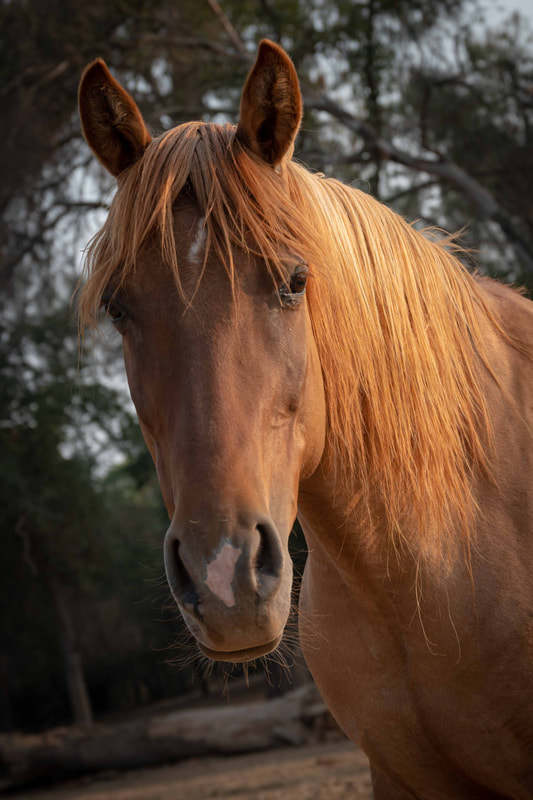