Turner is one of Stinkin' Rose Ranch's 2011 November Miracle Rescue horses.  He arrived in late March 2012 at mom's side (Hopi, aka Mare #11).. He was so fearful of humans, he could turn on a dime.  Thus, his name, Turner.. He obviously had little to no handling before arrival and possibly had a bad human experience, as well.

He was adopted in March 2014; however, by December 2015, his family was faced with many challenges including relocation via military orders to Texas.  Unfortunately, they were unable to include Turner in the big move, and he returned to AAE.  Turner was started under saddle in late 2014/early 2015, but due to his owner's injury/surgery, he was unable to continue.   He would benefit from revisiting groundwork, and rebuilding his confidence from the ground up.  Turner has an amazingly fun, curious, and sweet disposition, and with his own, experienced person, he will make an amazing little partner. 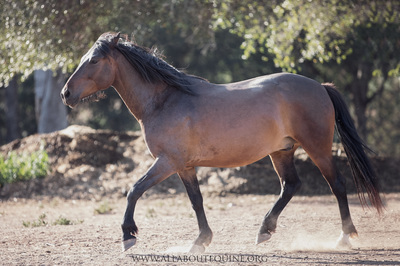 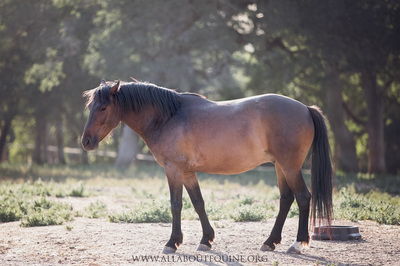 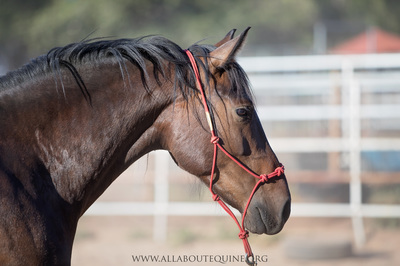 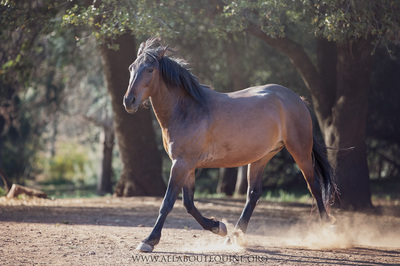