AAE welcomed three young geldings from the DreamCatcher Wild Horse and Burro Sanctuary in June 2017 to support DreamCatcher's recovery and herd reduction efforts (focused on rehoming young/captive born mustangs).  DreamCatcher is in a recovery period after the long illness and passing of their Executive Director, Barbara Clarke in November of 2016.  There are many more young ones in need of homes.

Waylon was introduced to humans in May 2017 when gelded.  He was feral, but accepted humans quite readily.  He is a calm, confident, and social guy that enjoys grooming and hanging with two leggers.  He's sweet and willing, and a little pushy at times.

Waylon was adopted in October 2017, then returned to AAE in May 2018 after being diagnosed with EPM.  Waylon was treated with a three month course of Marquis, and he responded very well.  In October, he was re-evaluated by our vet, and he had no signs of neurologic deficits.

Waylon is a super nice, big guy, and he is looking for his forever home.  He is a big, playful, people-loving boy.  He is curious, willing, and very active.  Due to his EPM history, he was cleared for casual/light riding.  He is not considered a prospect for competition, endurance, or hard/heavy riding.

Waylon is about 15.1hh and still growing.  He is current with vaccines, deworming, and hoof and dental care, and he has a microchip in place.
Sponsor A Horse 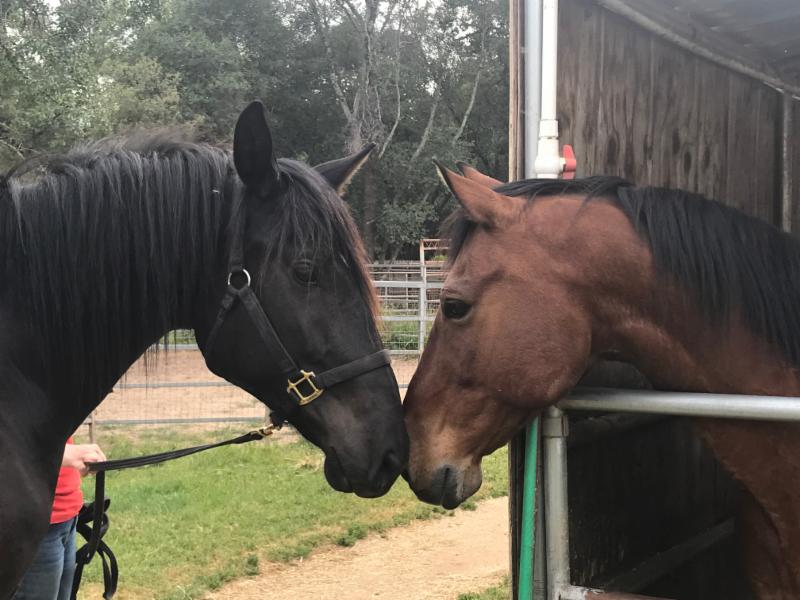 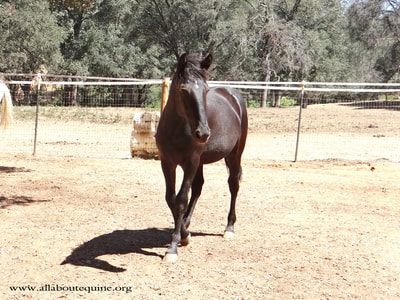 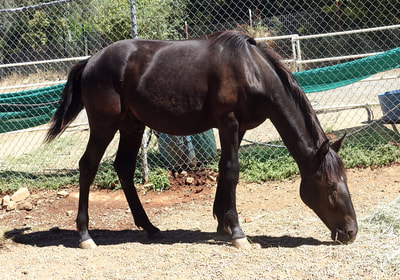 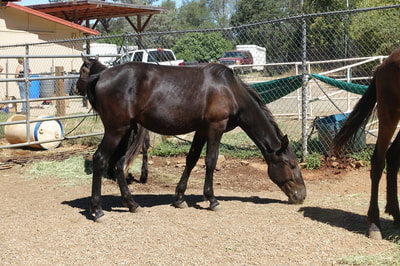 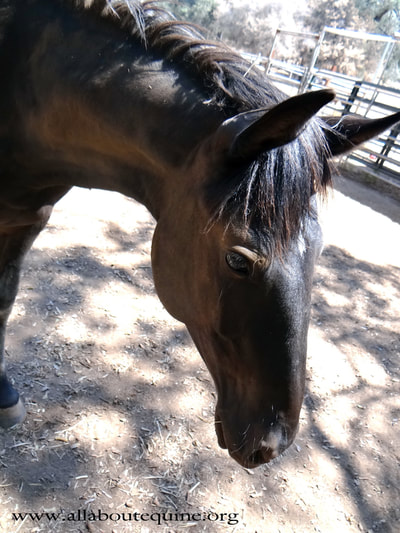 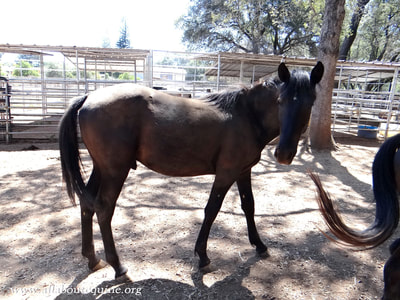 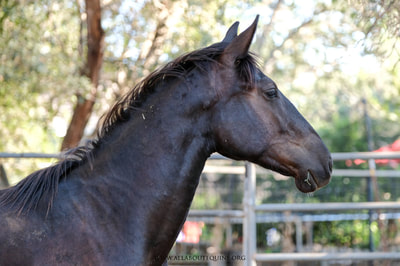